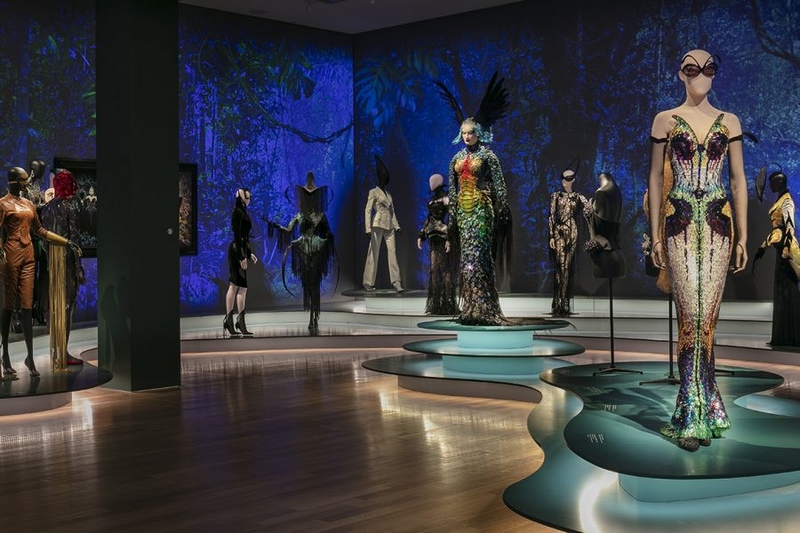 Thierry Mugler was a singular artist who has revolutionized the worlds of fashion, haute couture and perfume throughout his distinguished career. French fashion designer Thierry Mugler, founder of Mugler fashion house, has died at the age of 73, according to his agent and a message posted to his official Instagram account.

“We are devastated to announce the passing of Mr. Manfred Thierry Mugler on Sunday January 23rd 2022,” the post read, using his full name. “May his soul Rest In Peace.”

The designer’s fashion brand, Mugler, described its founder as “a visionary whose imagination as a couturier, perfumer and image-maker empowered people around the world to be bolder and dream bigger every day.”

Mugler was one of the young designers who reestablished fashion in Paris during the 1980s and 1990s, once again making it competitive with New York’s coolness and Milan’s expertise. In 1997, the moribund Chambre syndicale de la Haute Couture Parisienne (the French fashion industry’s governing body) opened its tightly locked doors to welcome a few exceptionally progressive designers, among them Mugler. It was a historic event.

In the 1970s, Mugler launched his eponymous fashion house in Paris; and quickly rose to prominence in the following decades for his avant-garde, architectural, hyperfeminine and theatrical approach to haute couture. In 2002, he retired from the brand, and returned in 2013 as the creative advise. Clarins shuttered the ready-to-wear component of Mugler’s brand in 2003, due to financial losses.

With tendencies toward the futuristic, Mugler experimented with avantgarde techniques and materials – including (acrylic) glass, PVC, faux fur, vinyl, latex and chrome. His broad architectural silhouettes have made their mark on the history of fashion. To this day, Mugler continues to influence an entirely new generation of up-and-coming couturiers.

Though Mugler retired from the label that bore his name in 2002, he did not give up on making clothes. According to theguardian.com, he was responsible for Beyoncé’s science fiction-inflected Sasha Fierce looks in the late 2000s. He also created costumes for Lady Gaga and Cardi B. In 2019, he created Kim Kardashian’s Met Gala look, a latex dress dripping in crystals.

“By the late 1990s, the Mugler name was associated more with fragrance than fashion, thanks to his blockbuster perfume Angel. The rights to his name were acquired by cosmetics giant Clarins in 1997, and that fragrance and its offshoots, remain bestsellers.”

Mugler’s first perfume appeared in 1992 and was called Angel. “Angel” contains a combination of praline and chocolate mixed with a strong accord of patchouli. It would be a part of a new fragrance type called gourmand. The Angel bottle, a design in the shape of a faceted star, was created by the Brosse Master Glassmakers. Fans of the fragrance include Diana Ross, Barbara Walters, Eva Mendes and Hillary Clinton. 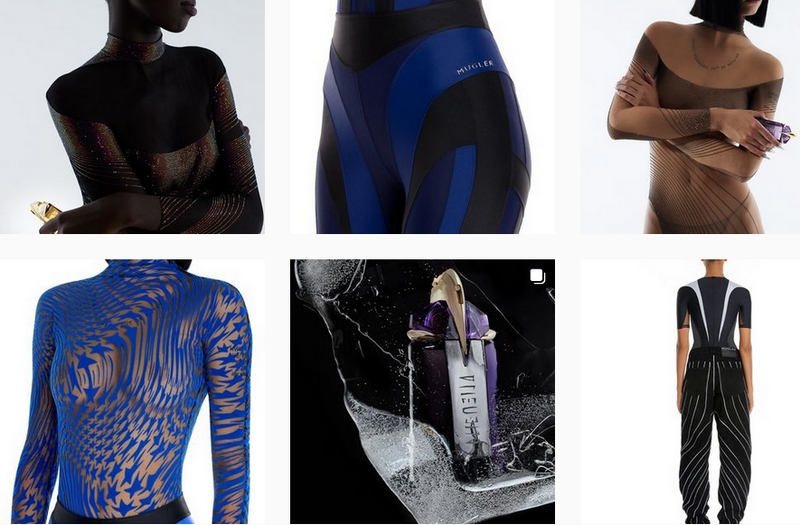 In 1996, Mugler followed up Angel with a male version named Angel Men or A*Men. This fragrance includes notes of caramel, coffee, vanilla, patchouli and honey.

Despite retiring from his brand in 2003, he made the exception to design under his name “House of Mugler” for the Met Gala in 2019 and for a dear friend of his, Kim Kardashian. Getting his inspiration from Sophia Loren in the film Boy on a Dolphin, Mugler envisioned a wet California girl; hence the creation of the “wet couture dress”.

In September 2010, Nicola Formichetti was announced to be the Creative Director of the Thierry Mugler brand. He changed the brand name to MUGLER, removing the first name, and in January 2011, he launched the revival of the brand’s menswear collection in collaboration with Romain Kremer.

In 2019, the designer was the subject of a major retrospective exhibition, Thierry Mugler: Couturissime, which debuted in Montreal before touring to Europe.

Thierry Mugler, Couturissime was initiated, produced and circulated by the Montreal Museum of Fine Arts (MMFA) in 2019. From ready-to-wear and haute couture silhouettes to stage costumes, photographs, films and unpublished archives dating from 1973 to 2014, Thierry Mugler, Couturissime showcases the fascinating universe of this creator and his multiple collaborations in the fields of entertainment, music and cinema. 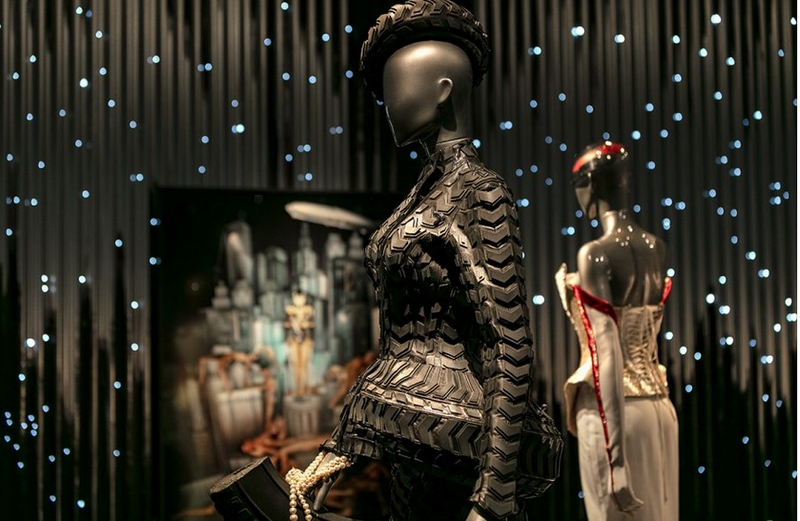 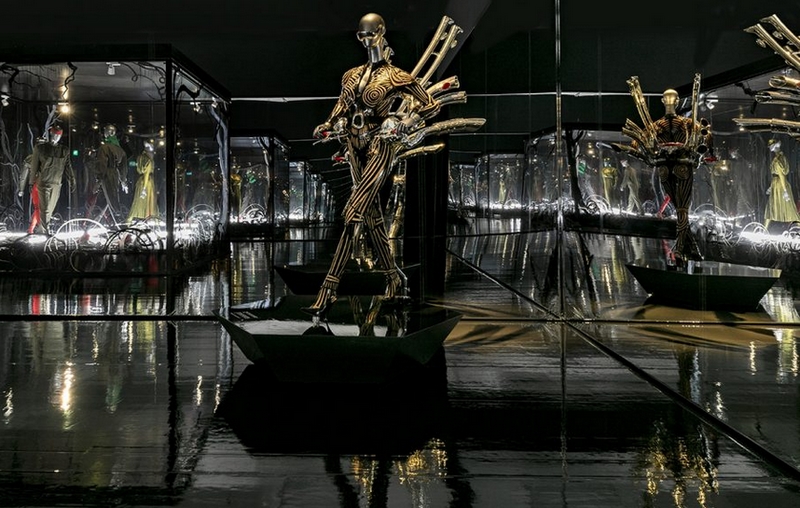 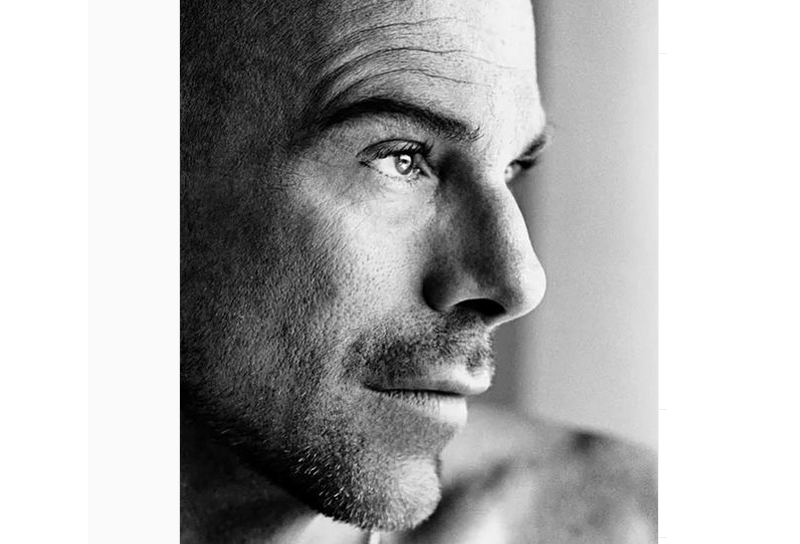 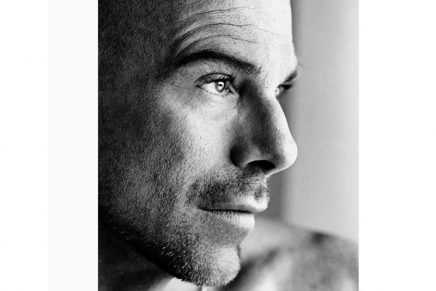 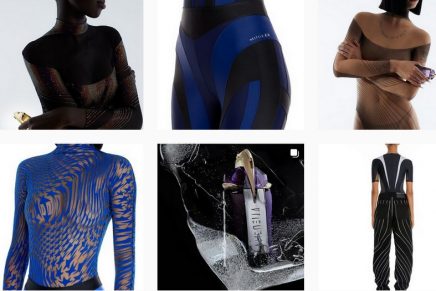 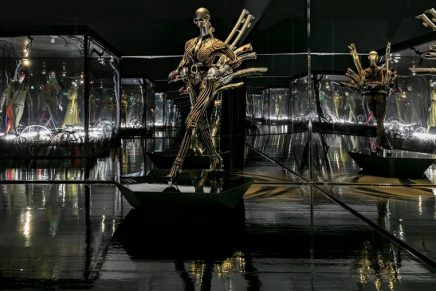 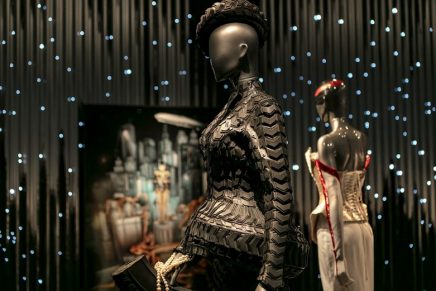 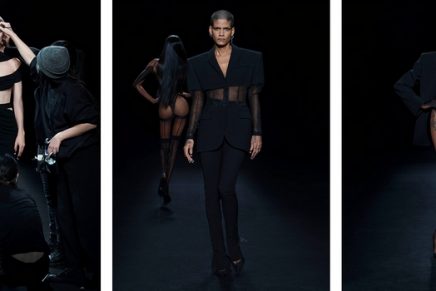