Even after the colossal challenges the pandemic brought to the travel industry, the economic benefit of tourism to cities remains strong. 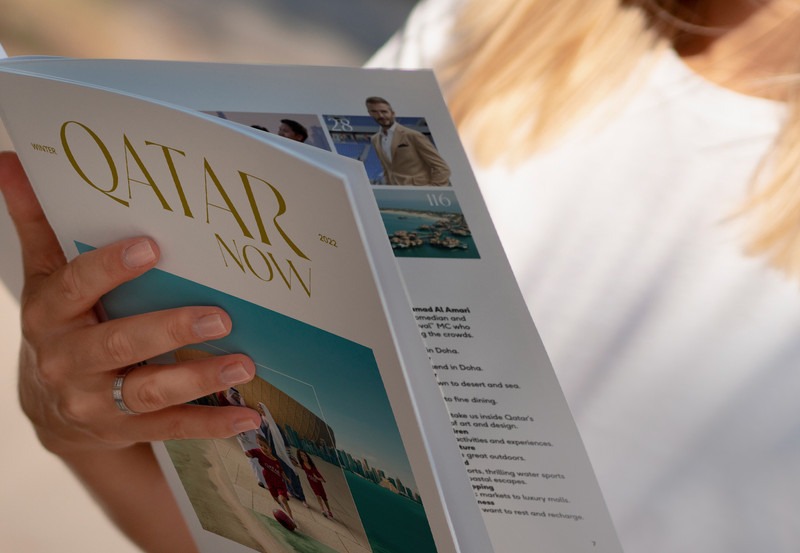 The World Travel & Tourism Council (WTTC) launched its Cities Economic Impact Report (EIR) at the 22nd Global Summit in Riyadh. Sponsored by Visa, the report shows cities remain the powerhouses of global tourism and will drive the recovery of the sector and economies around the world.

COVID-19 had a devastating impact on Travel & Tourism and in particular major cities around the world as countries closed their borders in response to the pandemic.

Throughout the pandemic, and as borders began to reopen, leisure travellers swapped major metropolises for less-populated destinations such as coastal and rural hotspots, leaving economies of international cities to battle through an incredibly tough three years.

Thousands of hotels, restaurants, and attractions in cities around the world were forced to close, with hard working people losing their jobs as businesses struggled to stay open during these challenging times.

The Cities EIR shows how both leisure and business travellers are flocking back to cities, as their draw as iconic destinations are once again becoming the beating hearts of international tourism destinations, and business centres for overseas visitors. 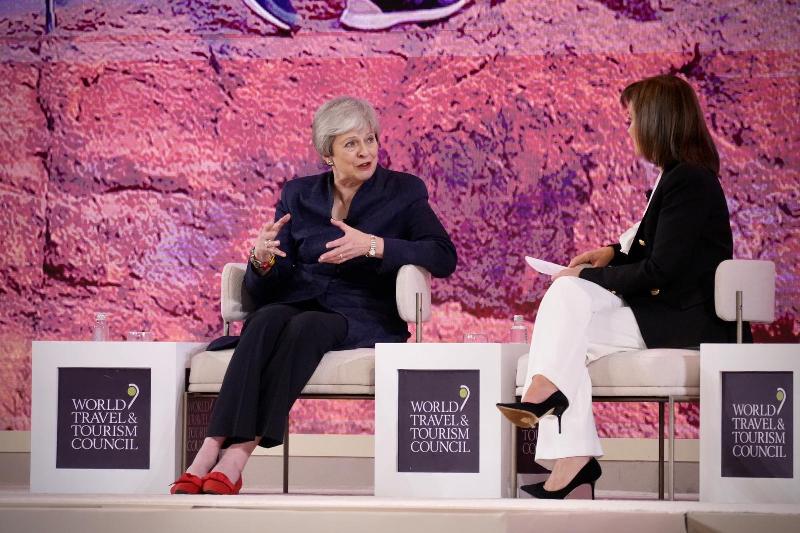 According to the report ten of the 82 cities analysed are projected to exceed pre-pandemic levels in terms of direct Travel & Tourism GDP contribution to the city economies this year.

Qatar’s capital Doha is forecast to see the largest increase from 2019 to 2022, in terms of international traveller spend as well as in direct Travel & Tourism’s contribution to the city’s GDP, with an expected increase of 21%.

In Europe, Warsaw is expected to witness a significant 14% increase in 2022 versus 2019 in Travel &
Tourism’s contribution to the city’s GDP.

In the US, Orlando is projected to see a 10% increase in direct Travel & Tourism contribution to the city’s GDP over that same period.

Over the next decade, Travel & Tourism is on track to become a key driver of economic growth once  again, with faster GDP growth than other sectors, generating 126 million new jobs around the world.

“Before the pandemic, cities were powerhouses for international tourists, serving as standalone destinations and as gateways to other tourist destinations within countries. This year cities are recovering around the world, and we forecast that cities will continue to grow and thrive over the next decade. 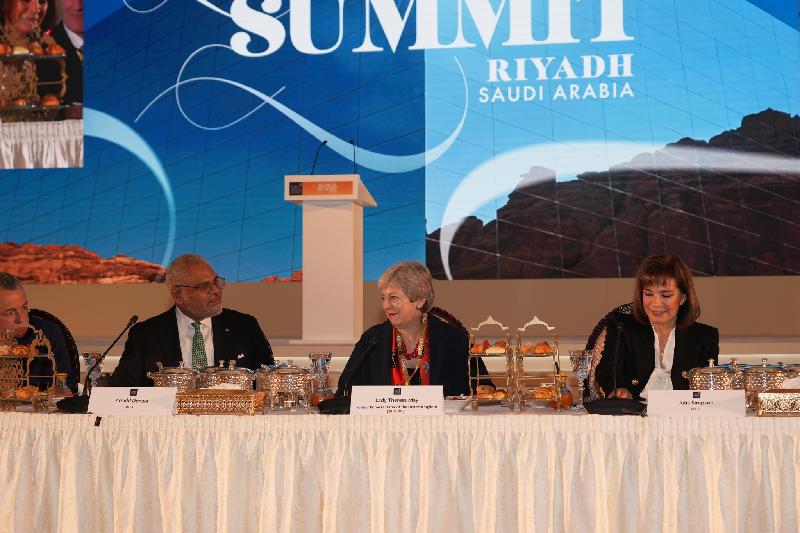 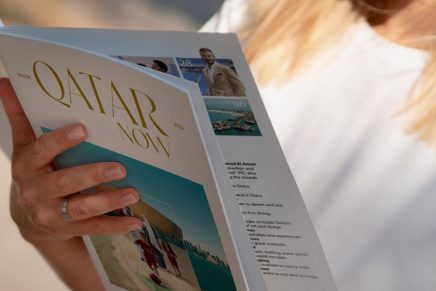 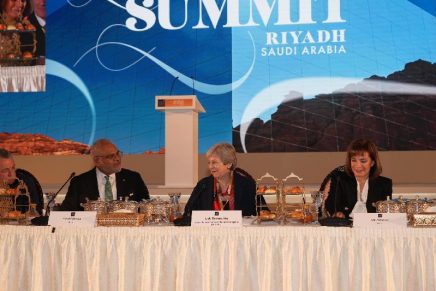 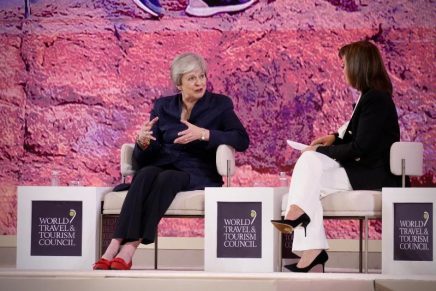