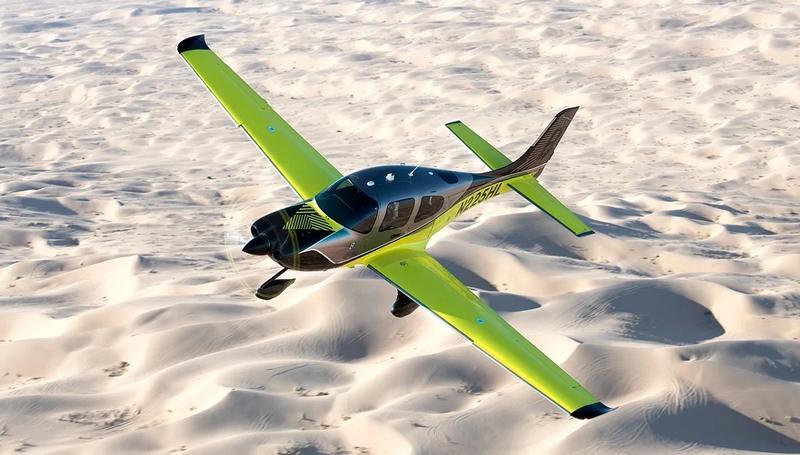 Cirrus has a rich history of delivering aircraft that inspire people to do things. The company breaks out of the boundaries of traditional aircraft design with Limited Edition 8000th SR, commemorating the delivery of the 8,000th SR Series aircraft.

According to Ivy McIver, senior product line manager, the original Cirrus SR20 were very simple planes and after 22 years, that simplicity is still the beautiful soul of Cirrus aircraft. The 8000th aircraft will be a nod to the aviation company’s future. 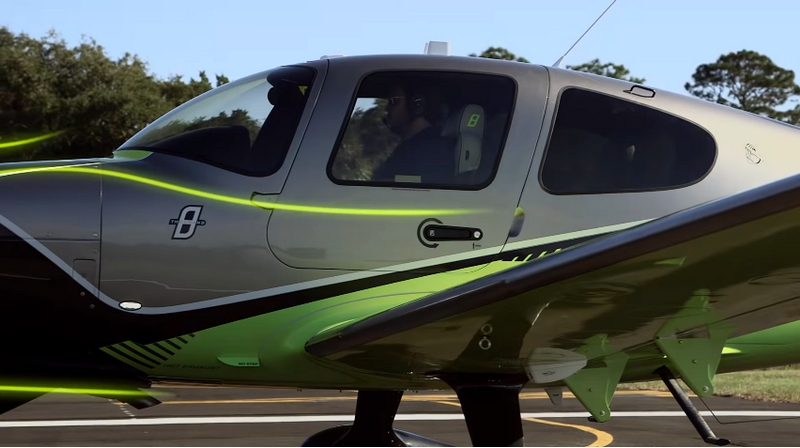 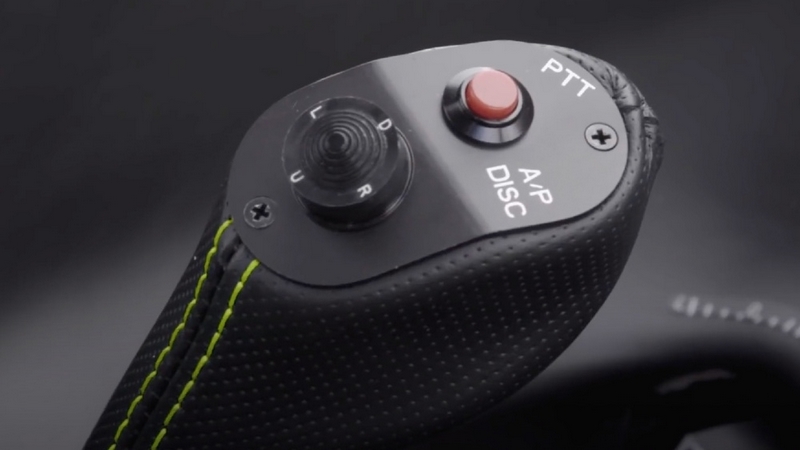 The 8000 Limited Edition SR Series is featuring bold colors and unapologetic accents on the exterior and interior.

The design is accentuated by an industry-first Volt wing paint scheme, commanding attention on the ground and in the air. The unmistakable graphics and colors carry through into the interior with Volt stitching on the seats and embroidery on the door, and luxury perforated leather on the seats and throttle.

In addition to the exciting new design, each of the limited run of eight (8) exclusive 8000 Limited Edition aircraft will be delivered along with a curated series of gifts and events for the new owners.

Cirrus Aircraft’s first high-performance SR Series airplane – the SR20 – was delivered in 1999 and transformed general aviation with intuitive avionics, game-changing performance and revolutionary safety systems, including the Cirrus Airframe Parachute System (CAPS). The SR Series has been the world’s best-selling single-engine piston for 18 years in a row, with a portfolio that includes the SR20, SR22 and the turbocharged SR22T. Later this year, the company will deliver its 8000th SR Series aircraft and exceed 11 million flight hours in more than 60 countries around the world. 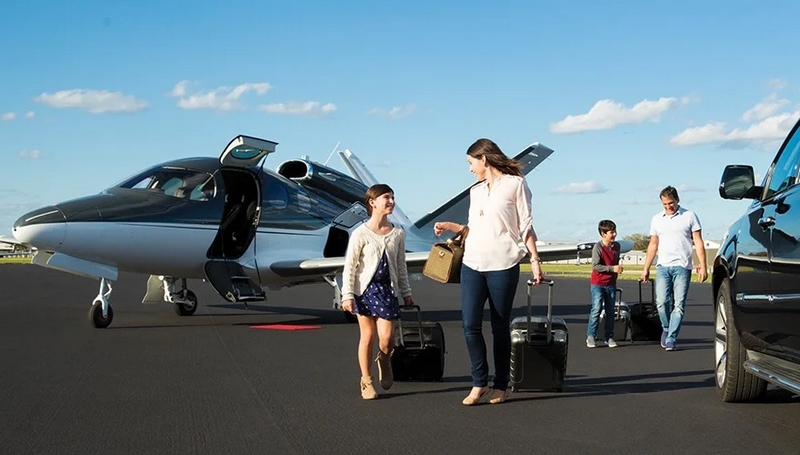 Last August, Cirrus Aircraft announced expanded services for international owners of Cirrus aircraft to further enhance the customer experience, including the availability of international finance options through Cirrus Finance and the launch of an EASA-approved Vision Jet Training program in Europe.

Cirrus Aircraft launched a revolutionary ownership program for the Vision Jet. Designed as a completely turnkey program,VisionAir includes everything needed to own, operate and manage a Vision Jet, making the reality of owning the world’s first Personal Jet more accessible than ever. The new program is a new step following tremendous growth of the Vision Jet, including becoming the world’s best-selling jet in general aviation in 2020 and delivering the 200th Vision Jet in July, 2020. 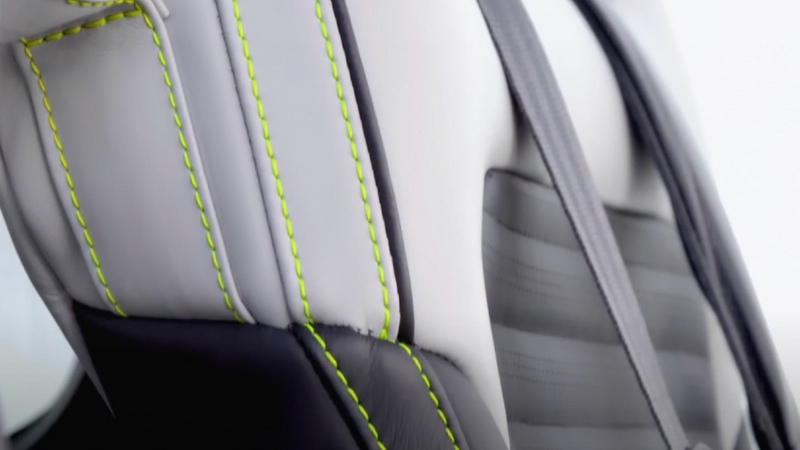 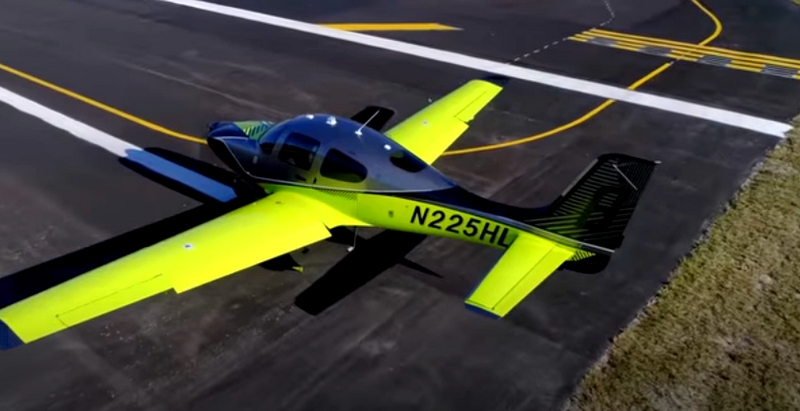 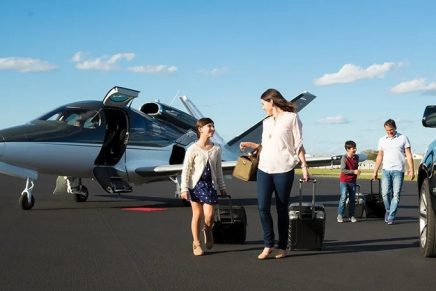 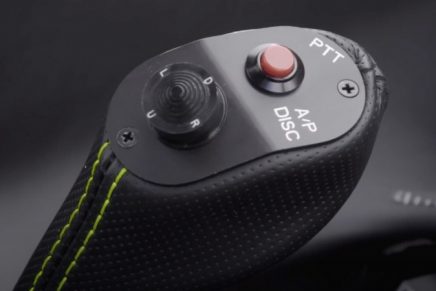 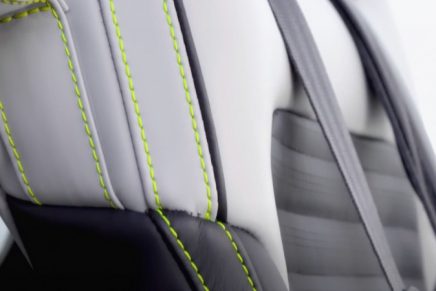 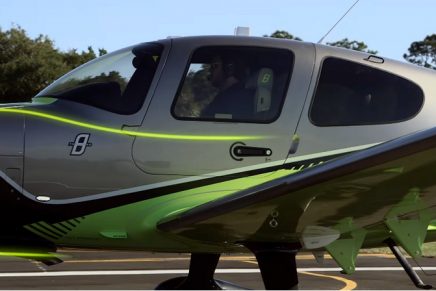 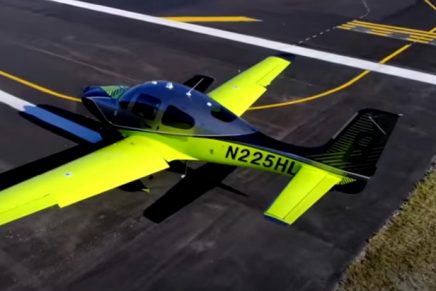 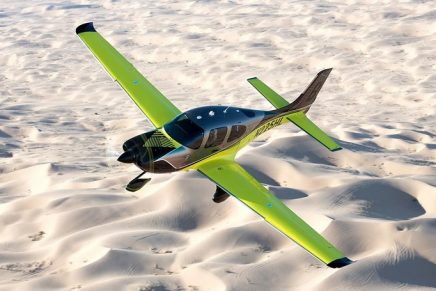