Imbued by the vibrant energies of Tulum and the Yucatán peninsula, tán, designed by award-winning PeterMax Co., boasts muted earthly materials commonly found in the Yucatán region dressed with elaborate henequen fiber wall hangings, woven sisal sun screens and a bespoke seafood display. Its lounge, lúm, which is set to open in late December, is tucked away with coved, cave-like ceilings, and warm candlelight, effectively bringing the soul of Tulum stateside.

Aguachile tán (a crispy potato-chorizo taco with shrimp and aguachile verde), Red Snapper Tikinxic Style, and a traditional Yucatán Pork Belly are just a few of the delicacies that will adorn the menu. Key ingredients will be sourced straight from Mexico for a truly authentic culinary immersion. lúm will boast a worldly beverage program focused on agave-centric cocktails that erase the usual borders between a kitchen and bar. Signature sips like the Mayan Manhattan and a La Brisas del Océano will feature ingredients that were first prepped by the chefs in the kitchen – like tortilla ash and oyster-stuffed olives – before making their way down to the bar. 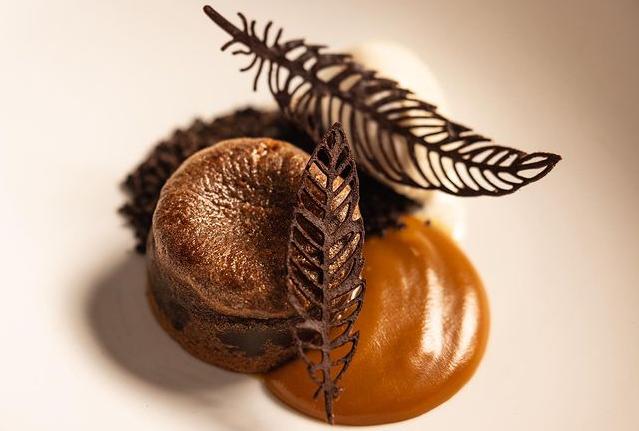 “Opening a restaurant alongside Richard Sandoval, especially one rooted in our joint heritage, has been a longtime goal of mine,” said Chef Gómez Luna. “tán and lúm will offer an avant-garde culinary experience for guests – daring and fun, with bold flavors, but still keeping with the fine traditions of Mexican cuisine that we all know and love.”

Known for unifying the magic of Mexican cuisine with contemporary flavors, Chef Gómez Luna is among some of the best chefs in the world. His restaurants routinely make The World’s 50 Best Latin America’s 50 Best Restaurants list, Travel + Leisure’s “Best of The Best” and “Best Tasting Menu” awards, and more. He will be bringing his signature style – coveted by gastro enthusiasts worldwide – to tán for an unparalleled dining experience. 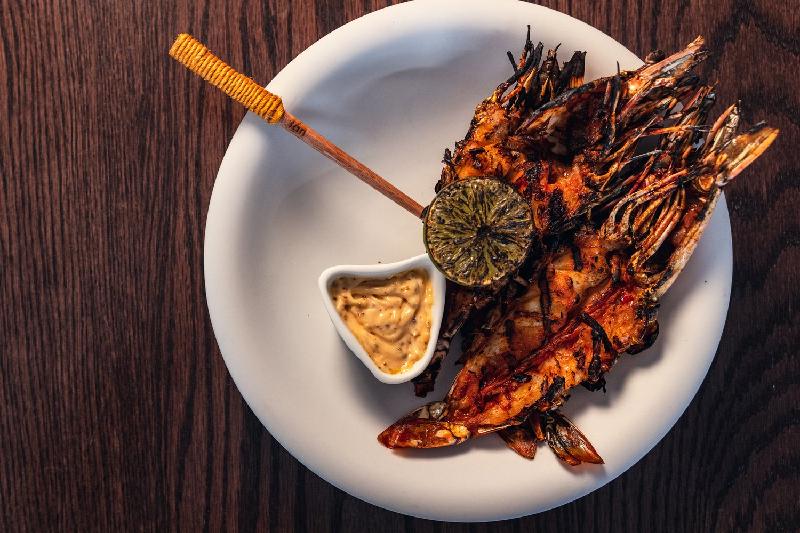 tán is the seventh opening to come from world-renowned Chef Sandoval and his hospitality brand Richard Sandoval Hospitality this year alone.

Sandoval has played a crucial role in elevating Pan-Latin cuisine in the U.S. He is credited with introducing Latin cuisine to the UAE, Qatar, and Serbia. Today, Richard Sandoval Hospitality has over 25 brands spanning 60+ locations, 11 countries, and 4 continents – more than most any other U.S. celebrity chef.

“When I first opened Maya in New York City 25 years ago, I didn’t think I would have 60+ locations one day, but my passion for introducing Latin cuisine to the world continuously inspires me to bring new things to different markets and regions each year,” said Chef Sandoval. “tán, like my other locations, was conceptualized with Richard Sandoval Hospitality’s ‘old ways, new hands’ approach, marrying traditional Latin flavors with innovative cooking techniques from Chef Gómez Luna and I.” 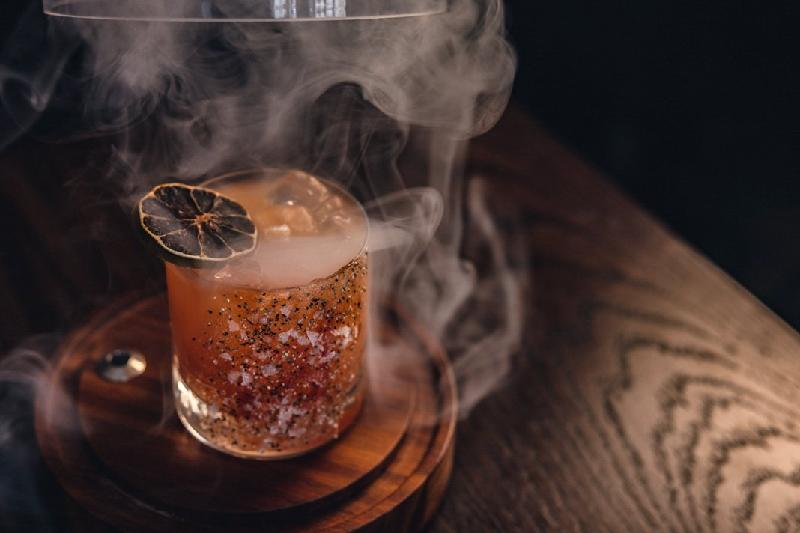 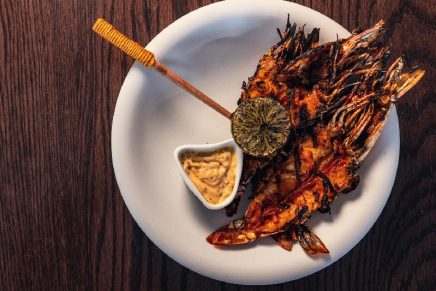 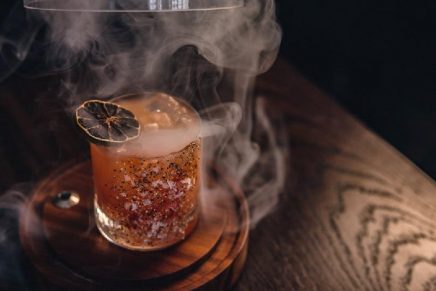 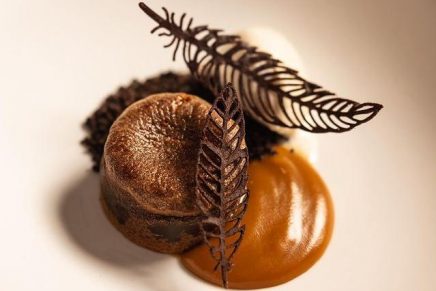