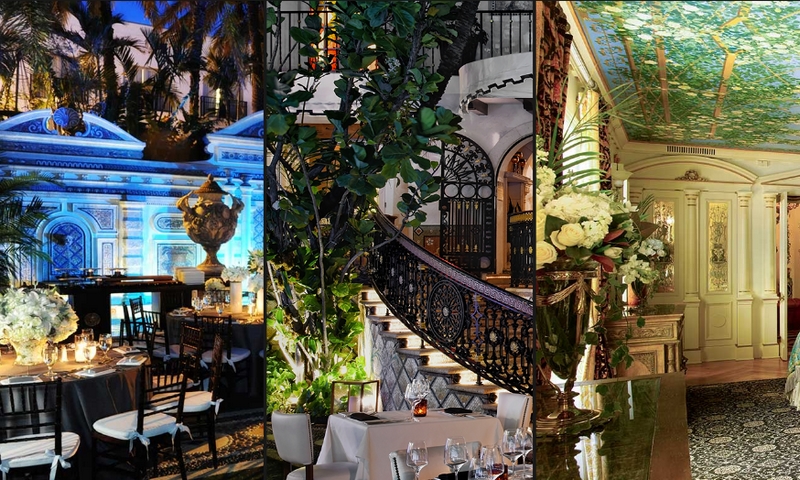 One of the most common phrases used by real estate agents is, “Wouldn’t it be great to be the king of your own
castle?”

As you follow the agent through open houses, new listings, fixer-uppers, and other homes for sale, you can’t help but imagine what it would be like shopping for a multi-million dollar home in an upscale neighborhood where you can really live like a king.

Whether you’re looking to rent or own a home, everybody has wondered what it’s like to live how the top 1% lives. How big is their garage? How many acres is their property? How did they manage to attach a waterfall to the garage?

While many of us couldn’t imagine purchasing a $500 million home, there’s always the chance that you could rent a
room in one of these mansions in the near future. So, without further ado, let’s take a look at some of the most
expensive real estate properties in the world!

The Most Expensive Real Estate Properties In The World

Some of these homes are well over a hundred years old and are still owned by the original families. However, you may recognize some of them as Hollywood producers often rent them and use them as a place to film.

Most of them are independently owned and operated, and their owners may even choose to rent the mansions out to
billionaire travelers, entrepreneurs, and famous celebrities. Who knows, one day, maybe you’ll qualify and get to
experience what it’s like to live like the top 1%!

Before we jump straight into the .01%, let’s start small… with the Versace Mansion. The real estate property was originally on the market for $125 million. At that price, it was the most expensive piece of real estate in Miami.
However, shortly after the home was listed on the market, the housing market crashed, and it was sold for a meager $41.3 million. Imagine being the real estate agent who got to take that commission! They probably retired immediately after.

The mansion was owned by Gianni Versace, the founder, and creator of his namesake clothing line. On July 15th, 1997, he was assassinated in his own front yard. Until the house was sold, the property was abandoned, and some even thought that it was haunted.

Buckingham Palace was constructed in 1837 and contains 775 rooms. While most of these are bedrooms, many of the rooms are staterooms and confidential meeting rooms. Some are galleries containing real antiques and art that predates the 17th Century.

Although the Royal family owns real estate, including homes, condominiums, apartments, and secondary mansions,
Buckingham Palace is the seat of honor. It’s where Queen Elizabeth hands out medals, where royal weddings take place, and other royal ceremonies are held.

Although it’s not listed for sale, the royal family can leverage the incredible value of their home to get a loan for just about anything! 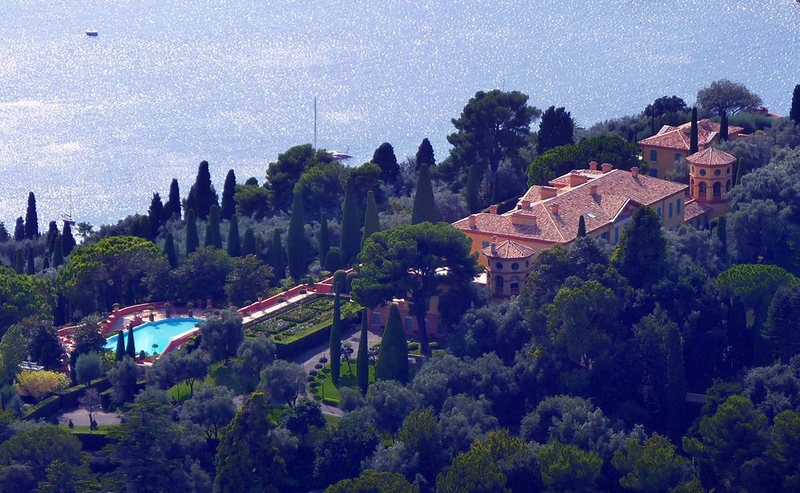 La Villa Leopolda is regarded as the third-most-expensive house in the world. It was constructed in 1931 and was the home to the former king of Belgium- King Leopold II. Today, it’s owned by the Safra family- a group of multi-billion-dollar bankers who do business in Brazil and Switzerland.

The mansion is located in the French Riviera between Cannes, France, to the west and the Italian border to the east.

The Villa contains elements of design and inspiration from classic Belgium architecture and features a multi-tier layout, large gardens, a giant swimming pool, a rustic orange color, and sits on just over 50 acres of land. 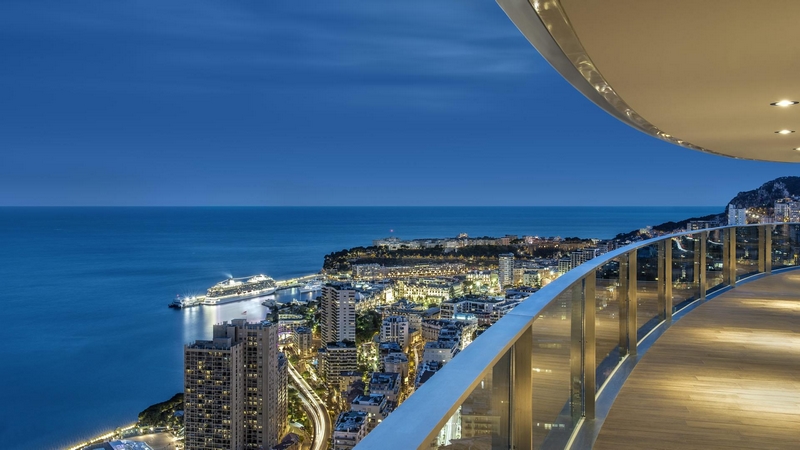 Classical mansions and royalty aside, Monaco’s Odeon Tower Penthouse is one of the coolest real estate properties in the world. Positioned at the top of the Odeon Tower skyscraper in Monaco, the penthouse is 35,000-square-feet and contains multiple floors and a private elevator (because who likes to deal with stairs?).

The balcony is, by far, the most impressive part of this penthouse. There’s an edgeless infinity pool with a water slide, and the walls are surrounded by the glass sculptures that line the top of the skyscraper.

Want To Buy One Of These Homes?

Currently, none of these homes are for sale. Although they have been appraised for value, the owners aren’t planning on selling them anytime soon. As we mentioned, however, they do rent the properties out from time to time. Keep these beautiful properties on your radar, and maybe one day, you’ll get to spend a night in one!

What about purchasing your own home, though?

If you’re interested in learning the history and value of any piece of property, then check out Property Profile Report.
Here’ you’ll be able to view a full property report obtained directly from the MLS database. This will allow you to tell if you’re getting ripped off or if the seller is giving you a great deal.

Until next time, happy house hunting! 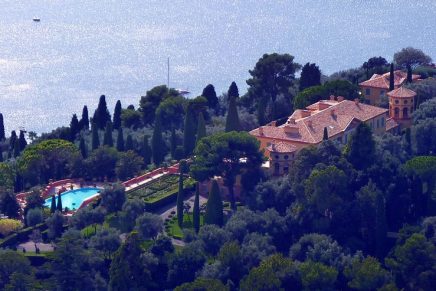 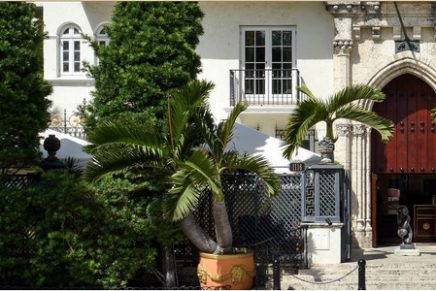 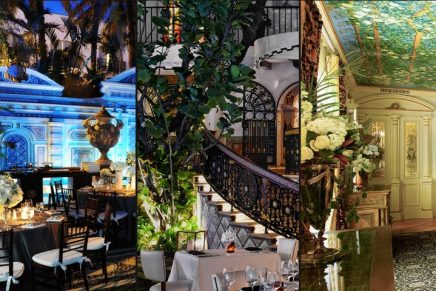 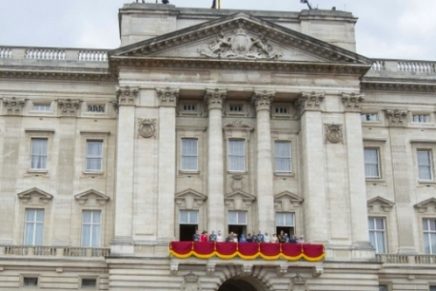 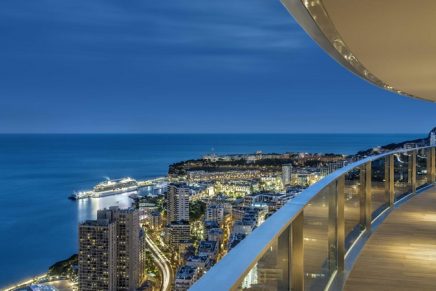