Situated along the beachfront on a man-made island, these two resort hotels will include 479 5-star rooms. A variety of modern amenities will be a part of the experience including a beach club, Caesars Beach Club Bluewaters Dubai, indoor and outdoor pools, a spa with a dedicated wellness center and space for meetings and conventions. 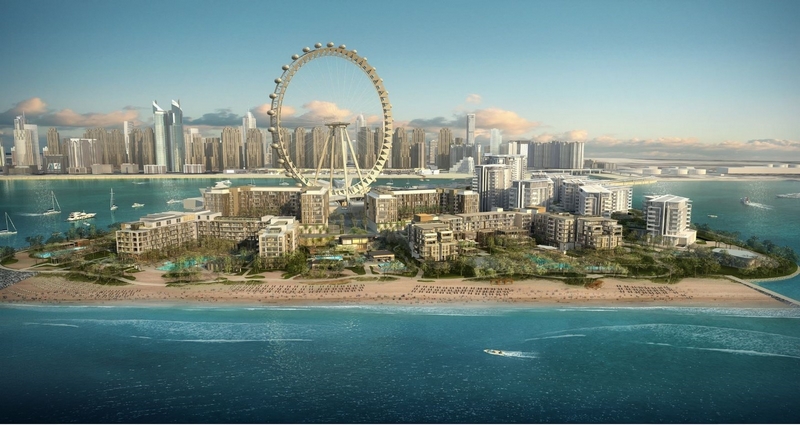 Caesars Entertainment plans to create a Caesars experience at the Dubai properties, programming 12 restaurants and bars and bringing the island’s entertainment venues to life. Caesars expects to introduce some of its successful celebrity chef concepts to Dubai.

With global superstars signed to its roster of regular performers, Caesars Entertainment has become the third largest live entertainment promoter worldwide and its Planet Hollywood property in Las Vegas is home to the Zappos Theater – the number one theater venue in the world.

Among other projects, Caesars is developing an integrated resort in Incheon, South Korea, has announced plans to build a meetings and conference center in Las Vegas and has broken ground on a new Harrah’s-branded facility in Northern California. 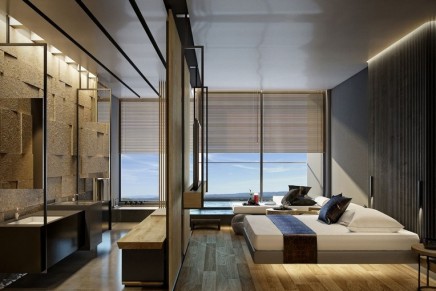 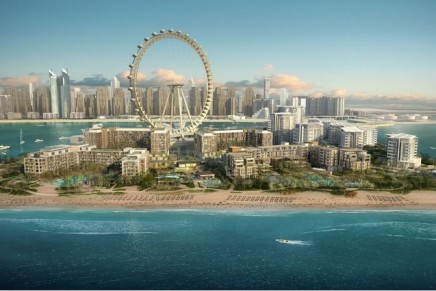 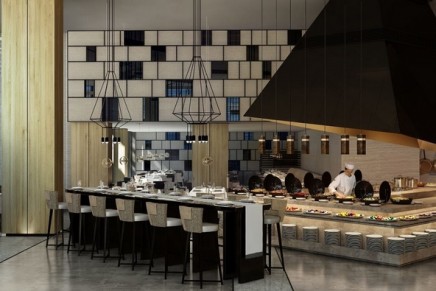 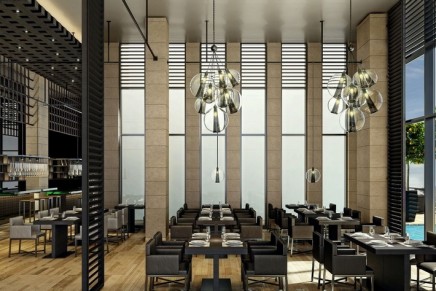