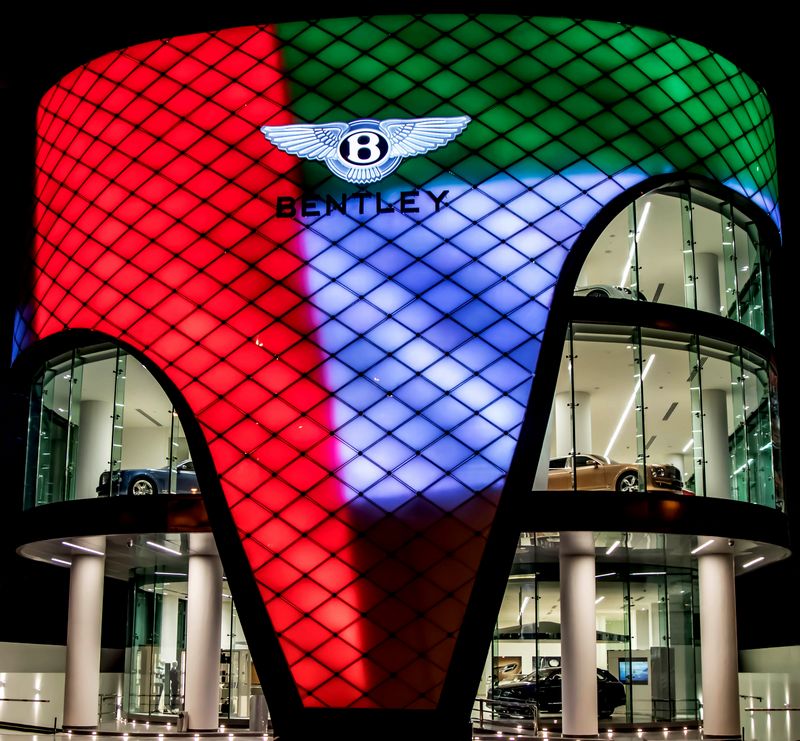 Bentley Motors also announced the appointment of John Paul Gregory as its new Head of Exterior design, starting with immediate effect. Having spent more than 8 years with Bentley, Gregory has been promoted from his previous role as Advanced Exterior design Leader.

Comprising 160,000 LED lights, the façade is able to display a full spectrum of colours, including all standard Bentley car colours and capable of streaming video as well as an unlimited range of graphics and luminary spectacles, including the projection of all of Bentley wood veneers.

Consisting of six floors, the new customer environment offers a space with a bespoke, uniquely British feel and a focus on personal commissioning.

The Mulliner Room offers customers an exclusive, tactile and sensory experience in which to personalise their car. In addition to presenting a range of more than 100 paint colours, this central area of the facility exhibits some of the unique features commissioned by Bentley owners in the past.

A first for Bentley, the sixth floor offers a haven of tranquillity in the form of a decorative roof garden, while there is also a VIP Majlis suite, with a blend of luxurious materials alongside traditional Arabic patterns. With three floors of display area, Bentley Emirates showcases the full
range of Bentley cars from the brand’s four model lines, Continental, Flying Spur, Mulsanne and the new Bentayga. 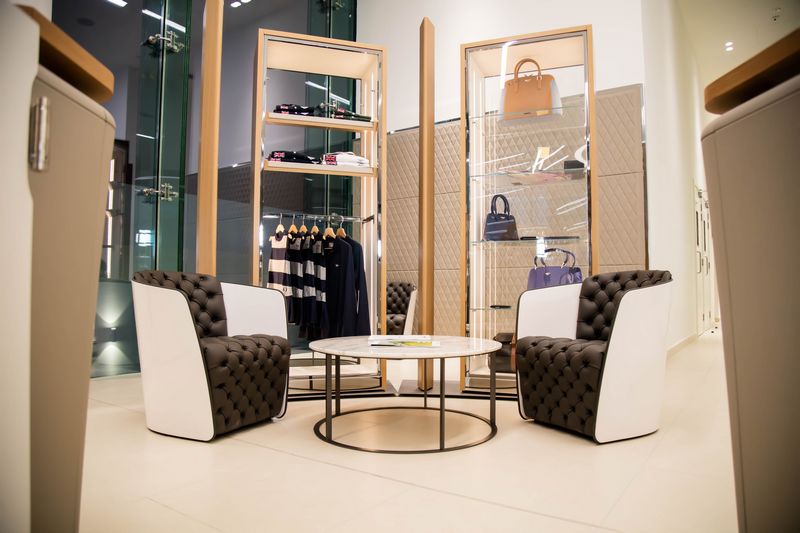 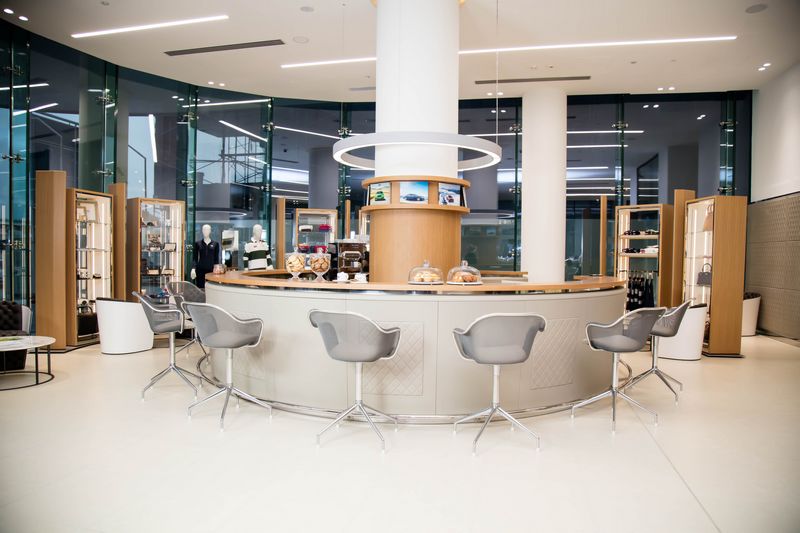 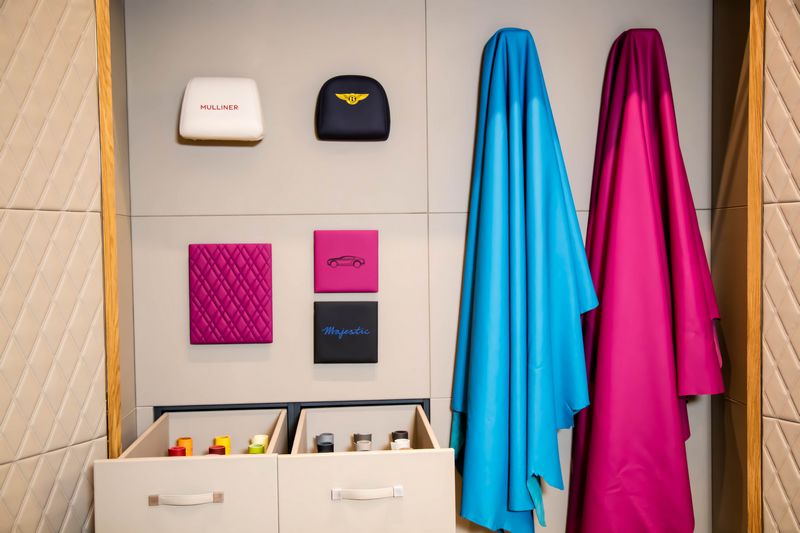 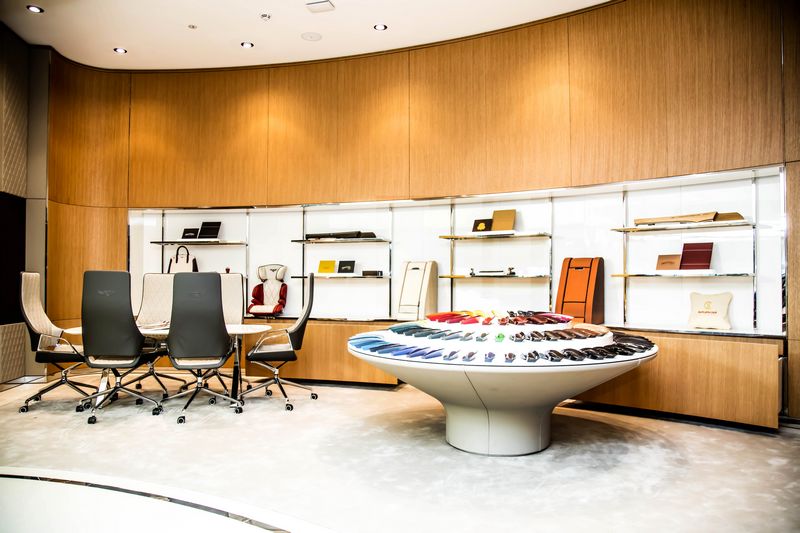 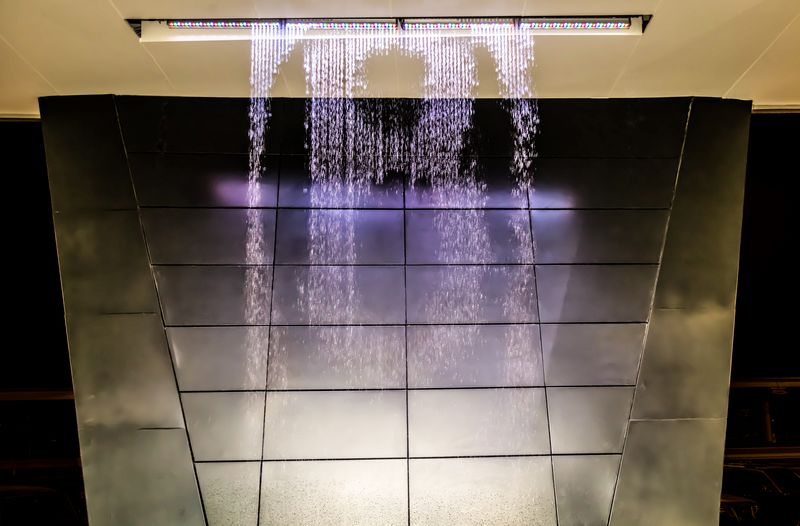 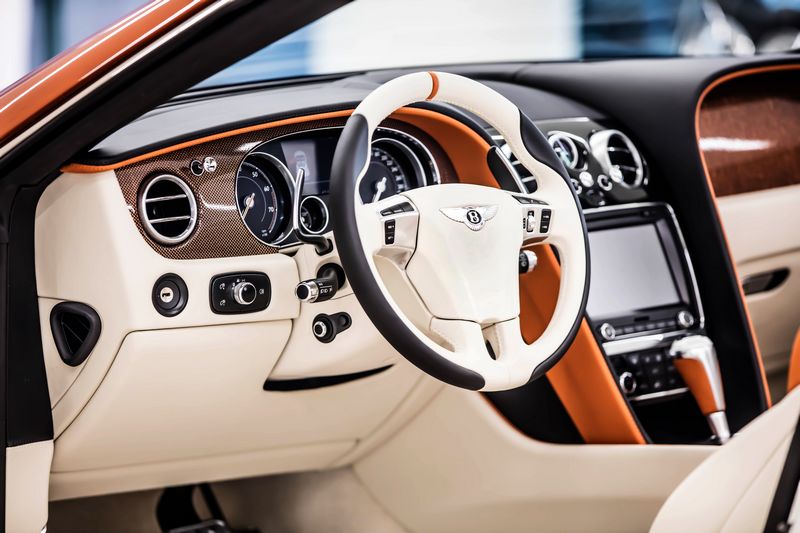 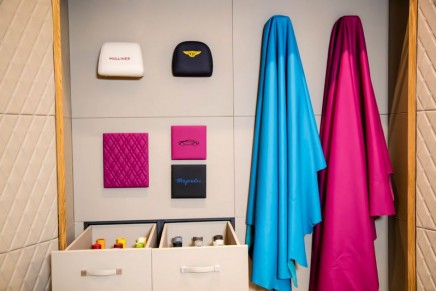 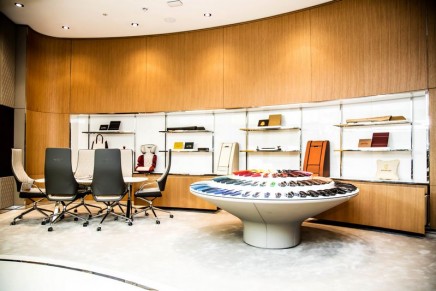 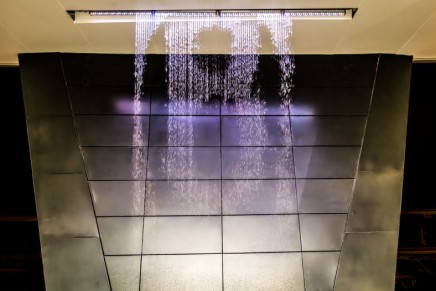 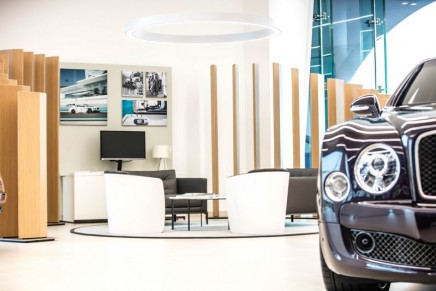 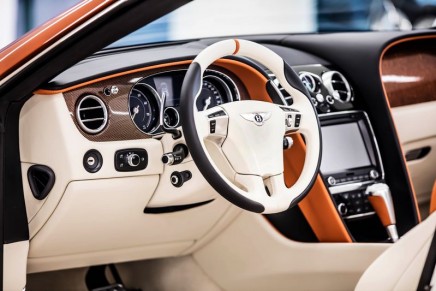 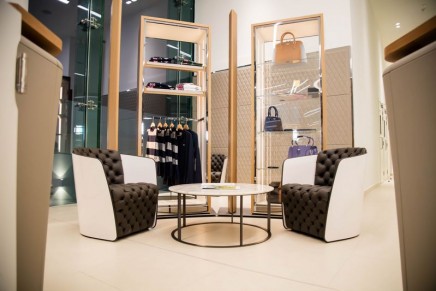 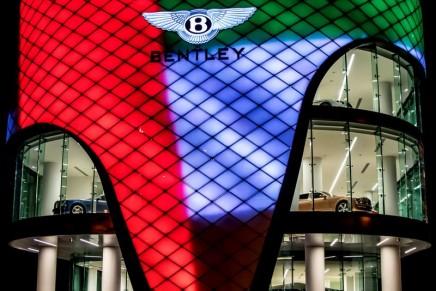