Where and why Americans are moving. United Van Lines released the company’s 46th Annual National Movers Study, which indicates Americans continued to move to lower-density areas accelerated by lifestyle preferences such as a career change, retirement and wanting to be closer to family. 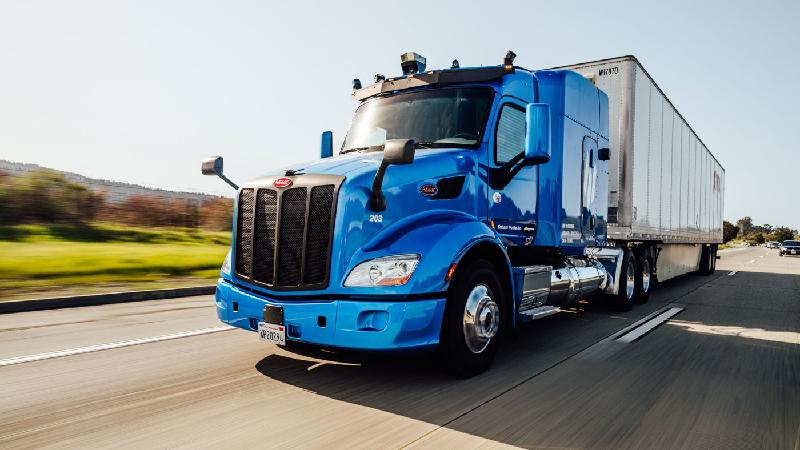 According to the results of the study, which tracks the company’s exclusive data for customers’ state-to-state migration patterns, Vermont saw the highest percentage of inbound migration (77%) for the second consecutive year. However, for the fifth consecutive year, the study found that more residents moved out of New Jersey than any other state, as 67% of New Jersey moves were outbound, which is down from the five-year trend of 70%.

The study and its accompanying survey, which examines the motivations and influences for Americans’ interstate moves, also revealed more Baby Boomers and Gen Xers moved than any other age group last year, as those aged 55 and older accounted for more than 55% of all inbound United Van Lines moves in 2022. Additionally, the survey shows the top motivations for inbound moves include a desire to be closer to family (35%, and continues to be a primary driver post-COVID), a new job/company transfer (33%, which continues to decrease as a driver post-COVID) and retirement (20%).

Oregon followed Vermont as a top inbound state for 2022 with an inbound percentage of 67%. In the Northeastern region of United States, several states – including Rhode Island (66%), Delaware (61%) and Washington, D.C. (59%) – were popular moving destinations in 2022. Southeastern states continued to see a high percentage of moves, including South Carolina (61%), North Carolina (61%) and Alabama (58%).

“Key factors like retirement, wanting to be closer to family and lifestyle changes influenced by the pandemic along with current housing prices drove moving patterns in 2022,” Michael A. Stoll, economist and professor in the Department of Public Policy at the University of California, Los Angeles, said. “The United Van Lines study encompasses data that Americans are now moving from bigger to smaller cities, mostly in the South, some in the West, but even an increase of migration to the Northeast, which has not been typical. We’re also seeing younger Millennials migrating to vibrant, metropolitan economies, like Washington, D.C. and Portland, Oregon.”

Additionally, Delaware, North Carolina and New Mexico (58%) joined the list of top 10 inbound states in 2022. Delaware and New Mexico cited retirement as a top motivation for moving to the states. Contrary, Wyoming (57%) and Pennsylvania (57%) joined the list of top 10 outbound states last year. Moving for a new job/company transfer is cited as the top motivation for moving out of those states.

“Our United Van Lines study and survey offers year-over-year insights into where and why Americans are moving,” United Van Lines Vice President of Corporate Communications Eily Cummings said. “For the last several years, Idaho was a top destination, as Americans migrated from Northern California, Washington and even Oregon due to a similar lifestyle in the state. With an influx of new residents, housing prices and other living costs start to increase over time, and these popular destinations become hot spots for inflation. As a result, the study underscored that Americans are moving from expensive cities to lower-density, more affordable regions.”

Moving In. The top inbound states of 2022 were:

Moving Out. The top outbound states for 2022 were:

Missouri and Nevada are among these “balanced states.”