Gucci powerhouse currently ranks No.2 in the global luxury goods market. Creative Director Alessandro Michele has a very big contribution to these results. Taking the reins as Creative Director back in January 2015, his appointment marked a brave and significant shift in aesthetics for Gucci – a house famed for its leather goods and accessories. The appointment was a considered one, and in the nine short months since Alessandro took up his new role, he has presented four collections that have caught the attention of the industry and consumers  alike and have set the fashion agenda, confirming Gucci’s position as a truly directional fashion house.

The appointment of Michele as Creative Director marks the culmination of a successful 13-year career with the Gucci brand – having been brought into the Gucci fold by Tom Ford back in 2002 after a stint at Fendi, where he served as Senior Accessories Designer. Alessandro’s unique understanding and appreciation of the historical codes of Gucci married with his modern take on romanticism have created a compelling new narrative for the brand. 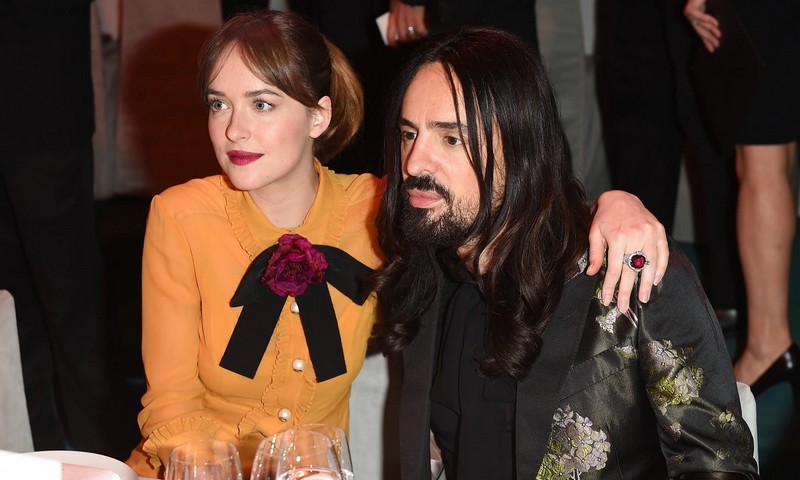 Charged with overseeing all aspects of creative responsibility for the label, Alessandro Michele’s truly contemporary and highly original vision has undoubtedly returned the iconic house of Gucci to the frontline of fashion, making headway and headlines for all the right reasons; namely the clothes, explained the British Fashion Council.

“Alessandro Michele is a phenomenon at Gucci. His exciting eclectic aesthetic has made an overnight impact on global fashion trends. It is not just that he has made the brand covetable and the product so desirable. He has also reinvigorated the retail experience bringing back playfulness and magic to the flagship store. This is a man who has his customer in his heart and celebrates them,” commented Natalie Massenet MBE. 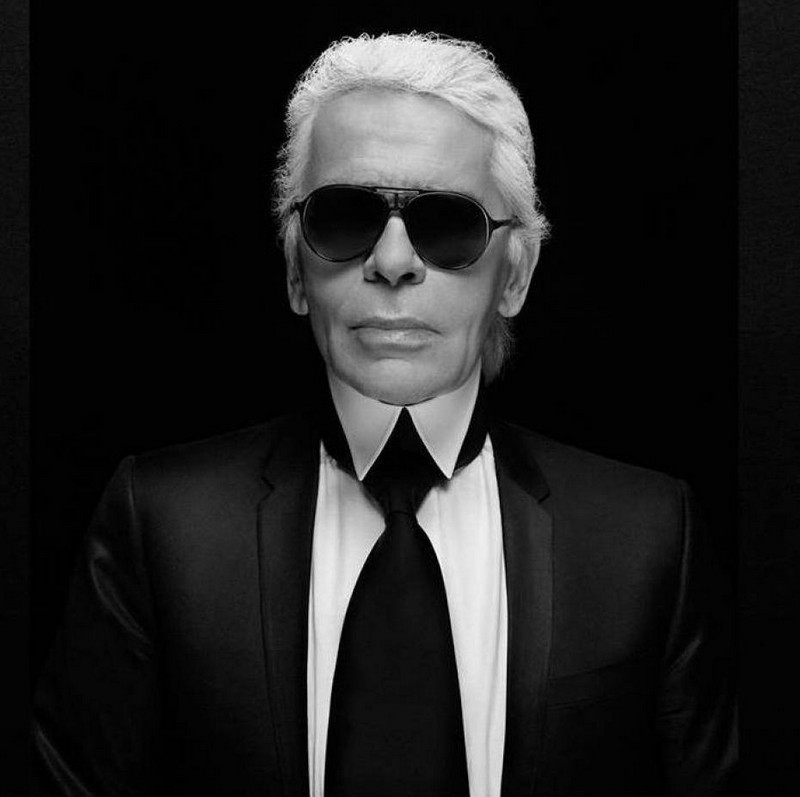 Karl Lagerfeld will receive The Outstanding Achievement Award at the British Fashion Awards on the 23rd November 2015. The designer will be honoured at the ceremony, which will take place at London’s Coliseum, for his unrivalled contribution to the fashion industry.

For over fifty years Karl Lagerfeld has remained a formidable force in the fashion industry and has taken the helm of numerous iconic houses – including Chloé and Fendi. His eye for detail has proved transferable, juggling successful careers as photographer, publisher and art director alongside his numerous design undertakings.

It is his work at Chanel for which he is most recognised. A tenure of over thirty years has seen Lagerfeld’s unique vision transform the classic French house into a global superbrand. A vision that extends beyond the atelier, Lagerfeld’s influence has helped launch numerous supermodel careers, has redefined fashion advertising and laid down the blueprint of how to revive a fashion brand – revolutionising the industry in the process. 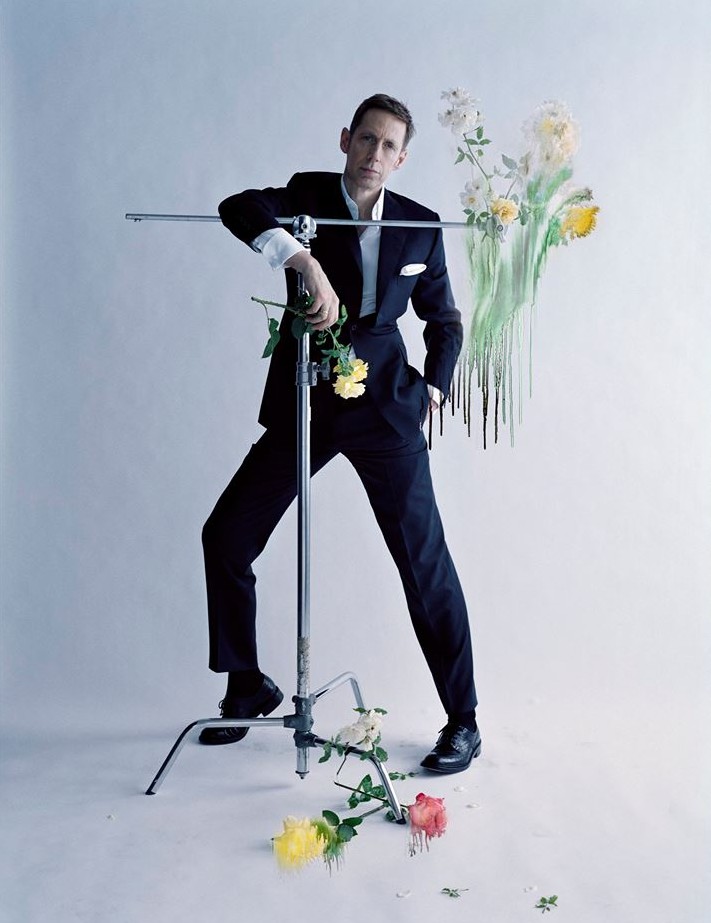 The Isabella Blow Award for Fashion Creator will go to Nick Knight OBE. Nick Knight’s prolific career began in 1982 with the publication of his first book, Skinheads. Since then, Knight has pushed the boundaries of fashion film and photography, continuously challenging conventional notions of beauty. His body of work includes some of fashions most iconic images, and his ground breaking creative collaborations with feted designers; Alexander McQueen, John Galliano and Yohji Yamamoto, resulted in era-defining imagery. Previous winners of the Isabella Blow Award for Fashion Creator include: Edward Enninful (2014), Lady Amanda Harlech (2013) and Professor Louise Wilson OBE (2012). 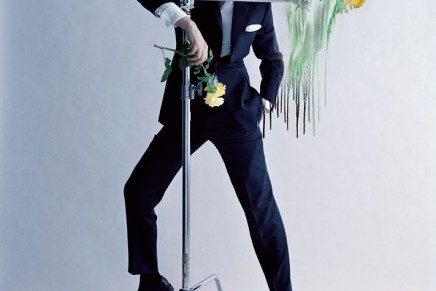 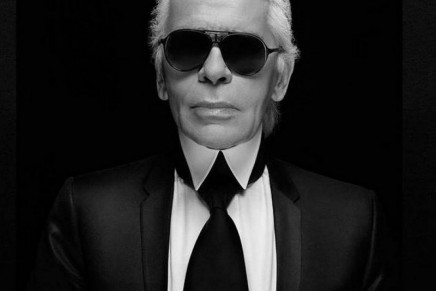 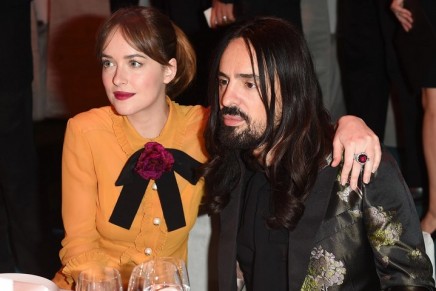 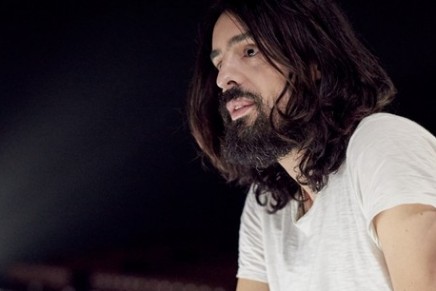