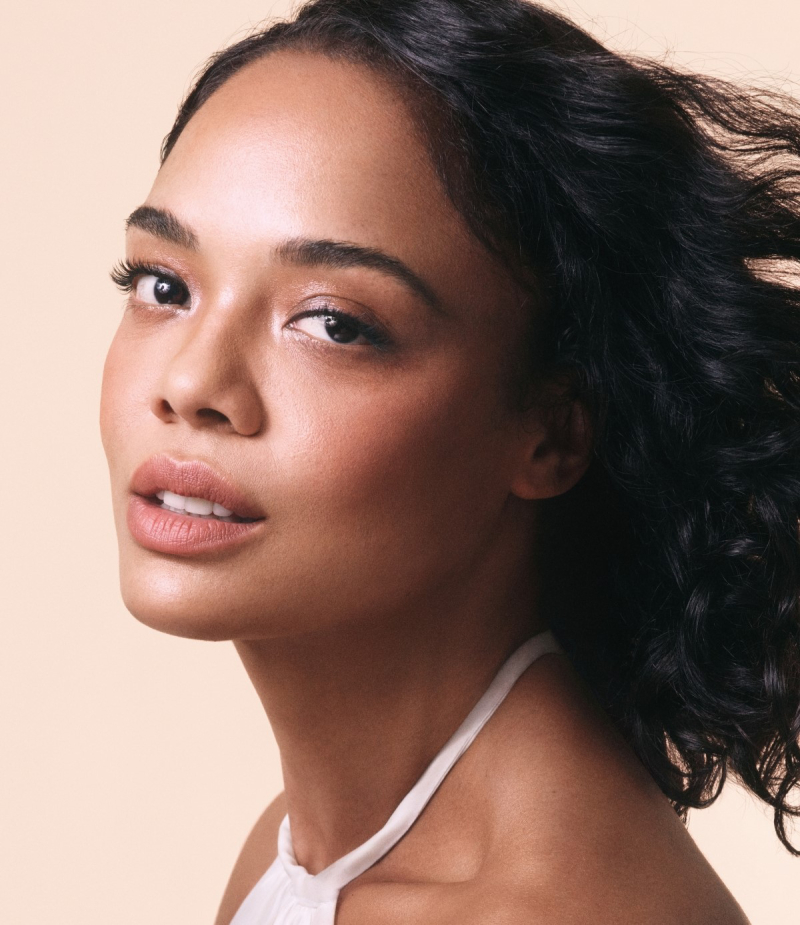 Thompson will feature in both the campaigns for the iconic ARMANI BEAUTY LUMINOUS SILK FOUNDATION and the new LIP POWER, shot by Swedish photographer Mikael Jansson.

ARMANI LUMINOUS SILK FOUNDATION is known to be the first expression of Armani’s philosophy of perfecting the complexion with the lightest touch, and comes with a range that spans 40 colors, to suit every skin tone. LIP POWER is a longwear satin lipstick formulated with protective, comfortable oils and high-intensity pigments to deliver vivid color with all-day wear, comfort and a lightweight feel. Its innovative drop-shaped bullet allows for ease of application and precise, defined lines.

“My idea of beauty applies to every woman as it enhances her personality and uniqueness. Tessa Thompson struck me with the radiant energy she exudes, the vibrant calmness of her way of being. I am delighted to be able to work with her and express a new facet of the feminine kaleidoscope of Armani beauty”, said Giorgio Armani.

Tessa Thompson added: “Our ideas around what is beautiful, culturally, are shifting, and becoming more inclusive. What I love about Armani is the way in which it empowers any kind of woman to feel her best self.” 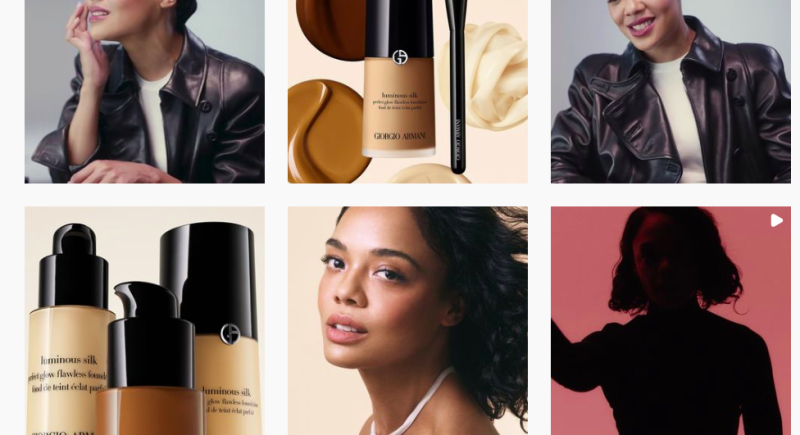 Tessa Thompson, who was born in Los Angeles, started in theater then had small roles in television before establishing her name in film. Her first notable, breakout film role was “Dear White People” in 2014, then followed by Ava DuVernay’s 2014 film “Selma”. Thompson is also known for her role in the Emmy-nominated drama series “Westworld”. In 2015, Thompson starred in “Creed” and reprised her role in “Creed II” in November 2018.

Thompson is currently in production of Creed III. Thompson played Valkyrie in the Marvel film “Thor: Ragnarok” in 2017, followed by “Avengers: Endgame” in 2019, and will reprise the role in the forthcoming “Thor: Love and Thunder”, set for release in 2022. In 2019, Thompson appeared on the cover of TIME magazine as the Leader of the Next Generation. In 2020, Thompson co-starred in “Sylvie’s Love”, which she executive produced as well. Thompson has most recently won acclaim for her role as Irene Redfield in Rebecca Hall’s 1920s-set film “Passing,” released in November 2021 on Netflix. The film is an adaptation of Nella Larsen’s 1920s Harlem Renaissance novel that explores the practice of racial passing. Alongside her acting career, in 2021, Thompson launched her own production company, Viva Maude, for which she signed a first look deal with HBO/HBO Max, beginning with the book to screen adaptations of “The Secret Lives of Church Ladies” and “Who Fears Death.” In addition, Thompson created and will exec produce the docu-series for Hulu entitled “Puzzle Talk,” which is currently in development. 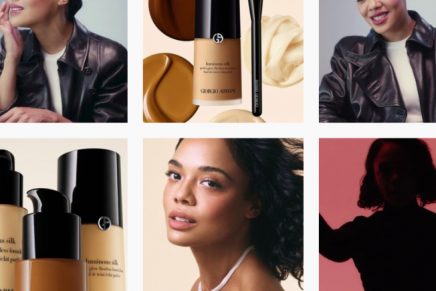 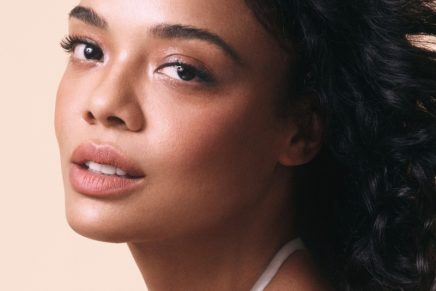 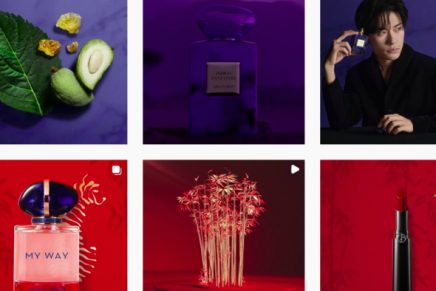