The International Perfume Foundation is particularly pleased with UNESCO’s recognition of the essential oil making know-how related to Grasse.

Its inscription to the Immaterial Cultural Heritage of Humanity is the culmination of many years of effort by all the perfume lovers who worked to make Grasse what it became. Among these are the International Perfume Foundation and its founder Ms. CreezyCourtoy. Ms Courtoy met the Mayor of the city, J.P Leleux in 1995 to invite him to
participate in several events including La Quinzaine du Parfum in Brussels,the European Stars of Perfume and the Roads of Perfume at Unesco in 1999. These events allowed Jean Pierre Leleux and Creezy Courtoy to begin proceedings with UNESCO to have the city classified as the intangible heritage of humanity.

The International Perfume Foundation thanks their Excellencies Avi Shoket, Ambassador of Israel to UNESCO, Vassilis Vassiikos, Ambassador of Greece, Musa J. Hassan, Ambassador of Oman, , Chiranjeevi Singh, ambassador of India and Gauri Shanktar Gupta, Chancellor at UNESCO Paris, and Tian Xiaogan Permanent Deputy of Delegation of the Republic  of the People of China at UNESCO as well as Marion Lemesre, Echevin à la Culture of the City of Brussels for supporting the City of Grasse. 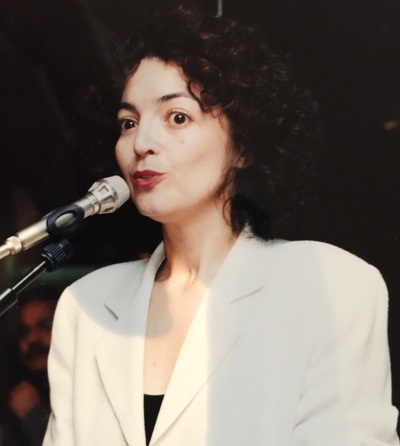 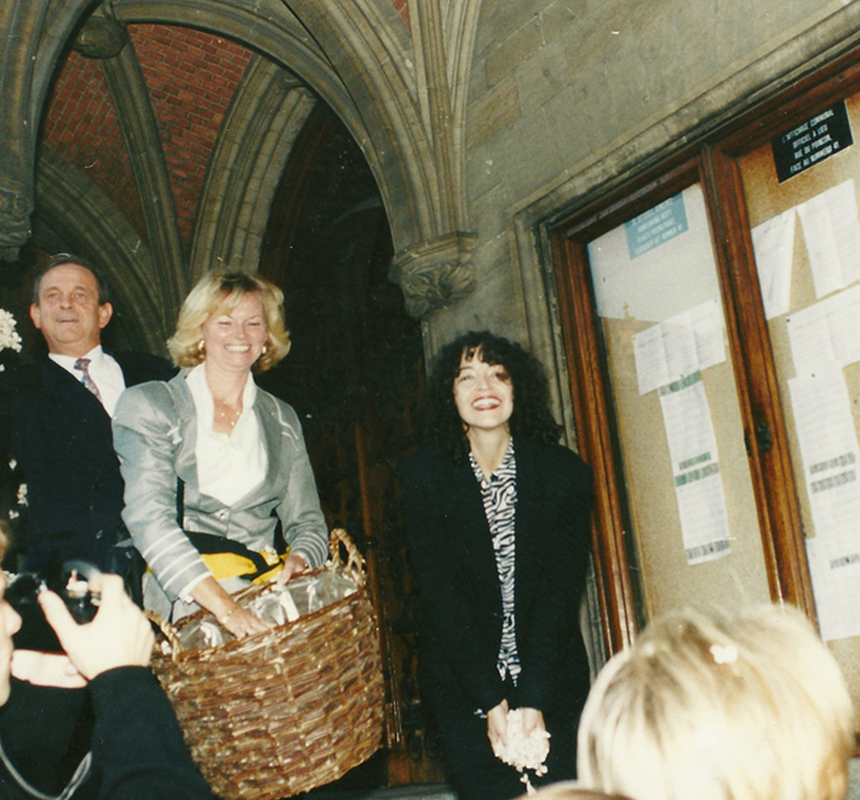 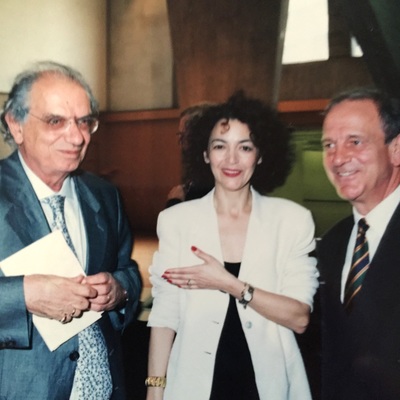 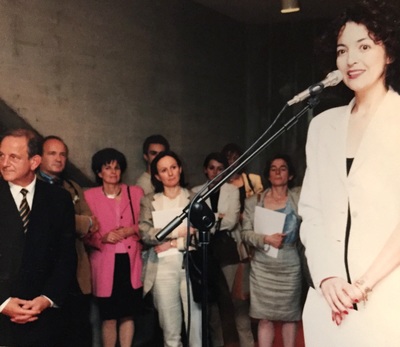 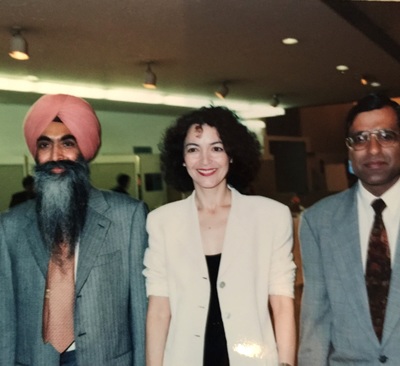 6. Creezy Courtoy and Tian Xiaogan Permanent Deputy of Delegation of the Republic of the People of China at UNESCO 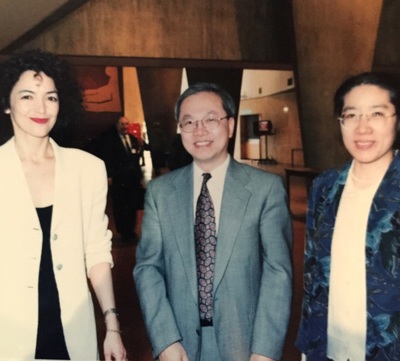 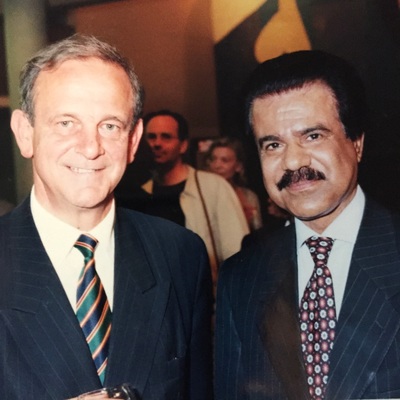 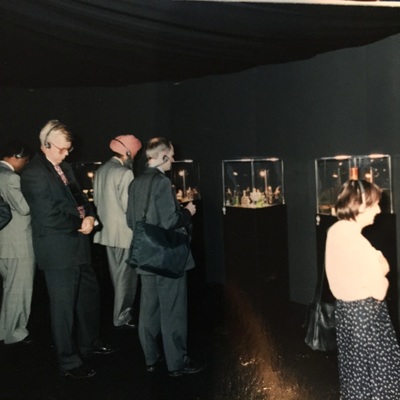 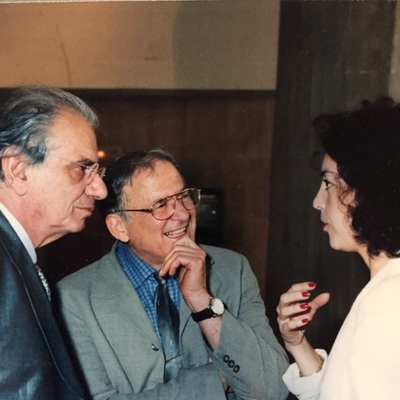 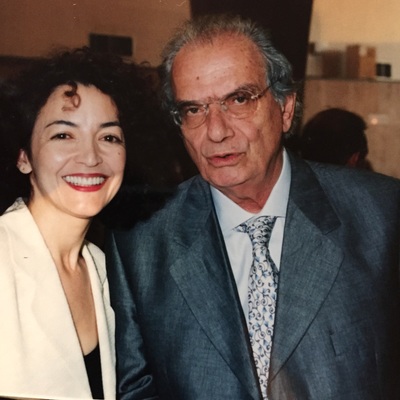