These days, flagship phones can cost more than laptops. The iPhone X has a starting price of $999, while the Samsung Galaxy S8 is $750. While this seems extravagant, many people choose to invest in these flagship phones. But is the cost really worth it? Consider the following factors if you’re on the fence between a high-priced flagship phone and a low-priced bargain phone. 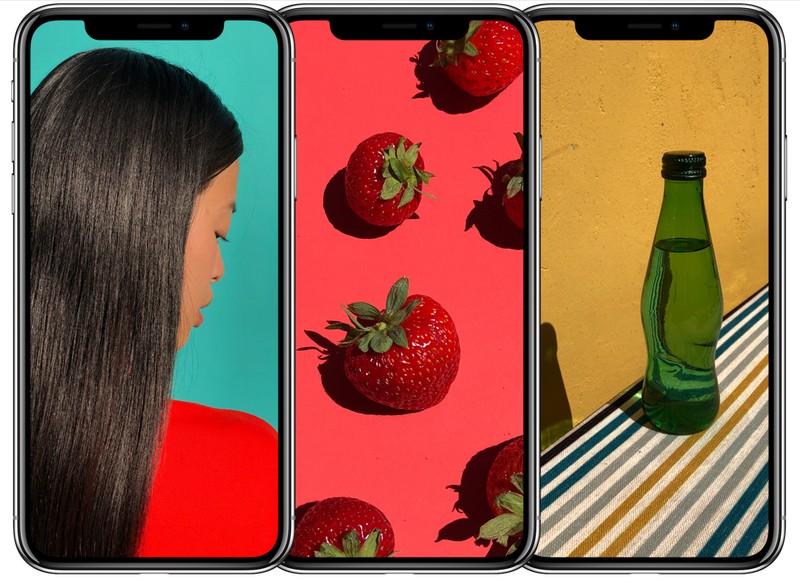 Perhaps this is obvious, but flagship phones have a much better build quality than lower-priced alternatives. For example, the new iPhone X is made of surgical stainless steel that makes it IP67-rated against water and dust. This makes it a powerhouse phone that you’d have to try very hard to destroy. The Samsung Galaxy S8 is IP68-rated, making it slightly more water-resistant than the iPhone.

The iPhone X and S8 both earned an A+ in build quality on tests done by TopTenReviews. How does this compare to bargain phones? The Motorola Moto Z Play Droid, Xperia Z3, and HTC Desire 530 all got Bs because of their plastic construction, which is likely to crack or chip. 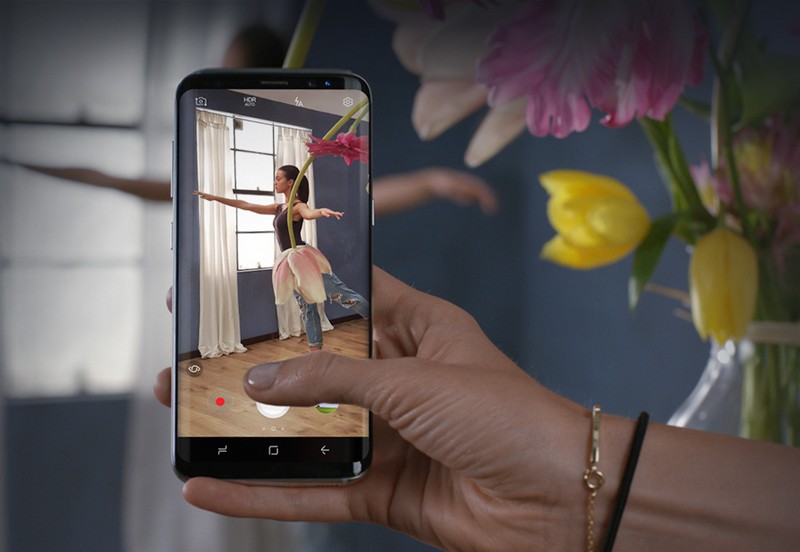 It should come as no surprise that flagship phones come with better features, from hardware to cameras. Many new flagship phones have dual-lens cameras, wide-angle lenses, electronic image stabilization, and even optical zoom. Bargain phones pale in comparison with lone lenses that barely get up to 8MP.

New phones also come standard with fingerprint scanners, barometers, NFC and Bluetooth, and the fastest available processors. While all of these features will eventually appear on lesser phones, you’ll have to wait years for them to become standard. If you can’t wait, invest in the flagship. 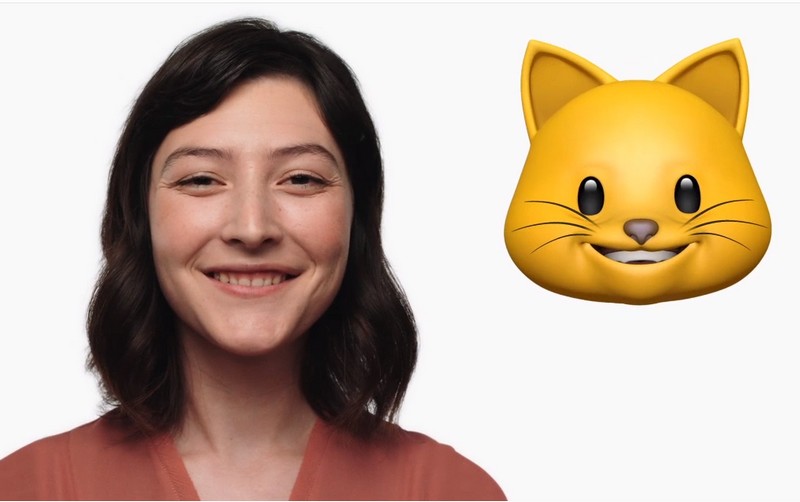 Both Android and Apple phones run on particular operating systems. Naturally, flagship phones will get all of the latest releases, giving you access to the best software, tools, and apps. Bargain phones, however, might be stuck on the old OS for quite some time. They are not a priority for Google or Apple, so they often get pushed to the back burner until all of the kinks are sorted out for flagship phones.

By the time you do get the latest OS update, it won’t even be the latest anymore. If you want to stay on top of all things tech, the flagship phone is the best way. 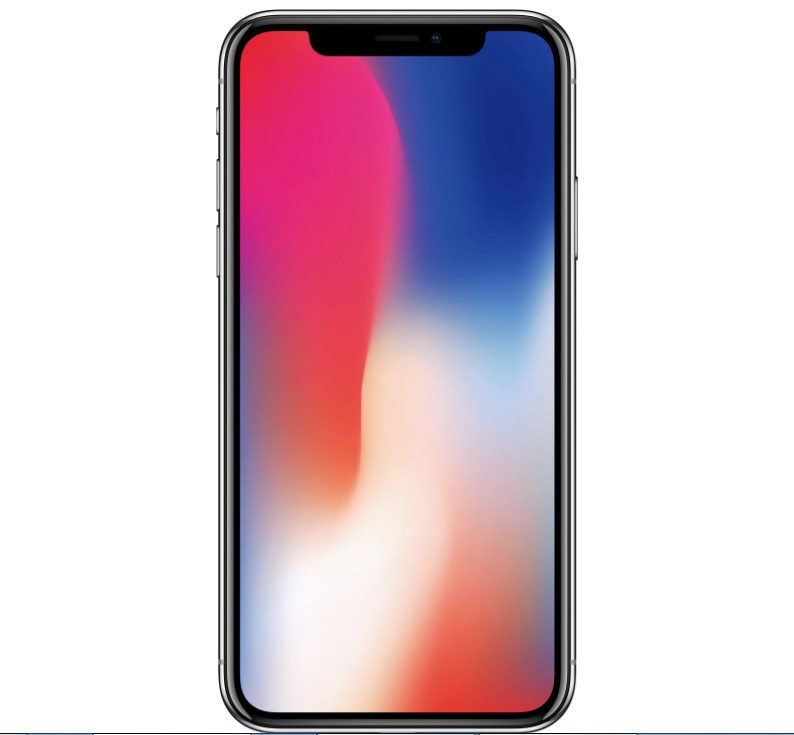 While it’s a minor plus, flagship phones simply look a lot better than their bargain counterparts. Manufacturers just don’t put as much time designing lower-cost phones as they do with their main sellers. Because of this, they often look clunky compared to the crisp and clean lines of a streamlined device.

For example, flagship phones like the S8 have screens that seem to curl around the edges of the phones. This bezel-less, Infinity edge is a premium feature that enhances your browsing experience. Bargain phones don’t really offer anything close to this.

Buying a flagship phone directly from a provider ensures you’ll be happy with your choice. If you aren’t, you can return or exchange the phone to find something else that meets your needs. For example, smartphones from T-Mobile have a 14-day return guarantee if purchased in-store and a 20-day guarantee for phones bought online. When you pair this great policy with T-Mobile’s prestigious 4G LTE network, you’ll never use another cellular provider again.

Your satisfaction with your phone will continue even when you’re ready to sell it to upgrade to a new version. Flagship phones often hold their value quite well. While you might not get back the $800 you paid for it originally, you’ll probably get at least half of that if your phone is still in good condition. Compared to the pennies that old bargain phones go for, this is a huge incentive. The cash will be a great down payment for your upgrade.

While they are more expensive, flagship phones are typically worth the few extra dollars. They have great build quality, all of the latest features, and better aesthetics than their lesser counterparts. Choosing this type of phone will satisfy all your needs as a steadfast cellular consumer. 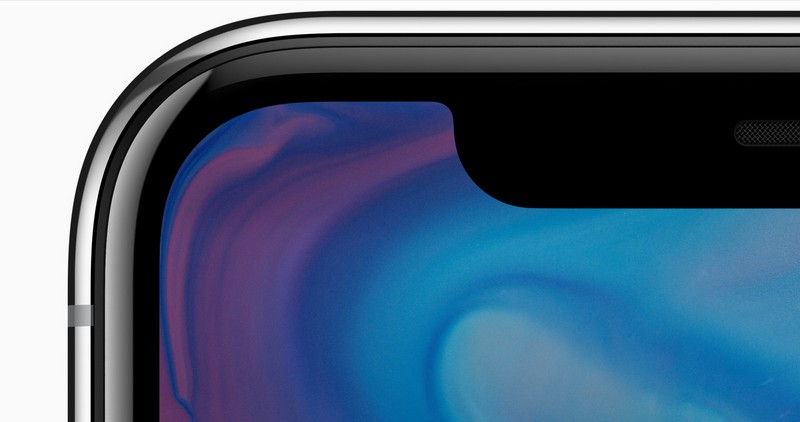 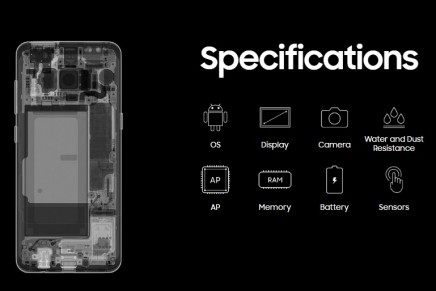 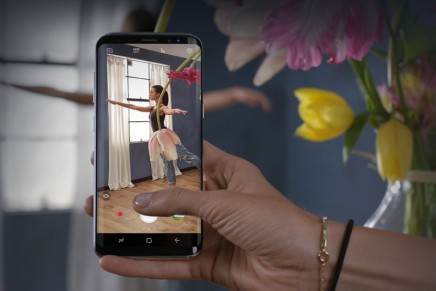 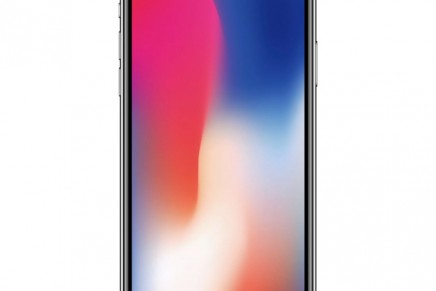 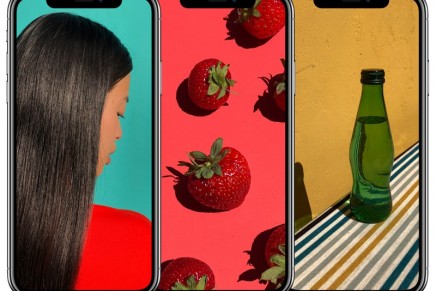 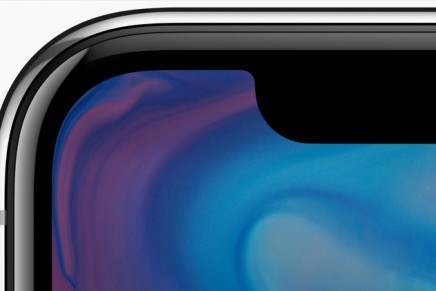 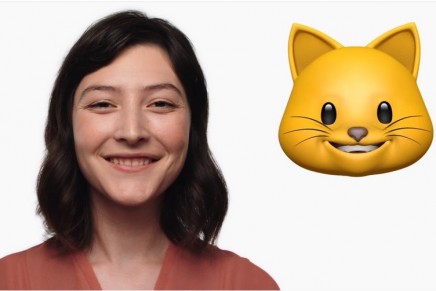