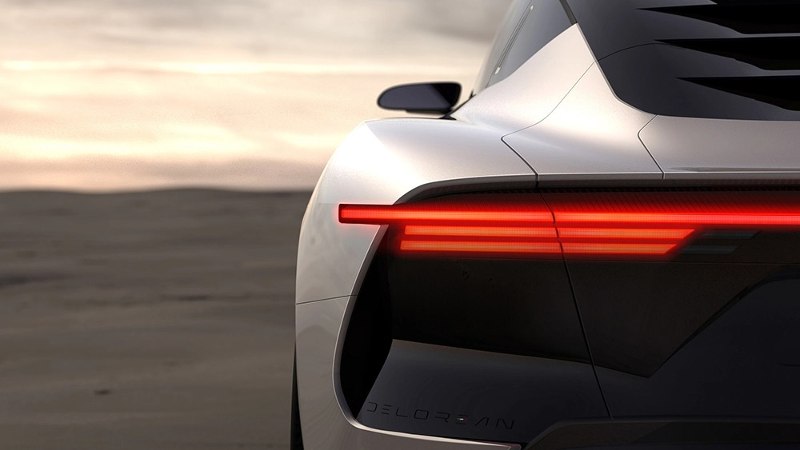 DeLorean Motor Company has announced a new reveal date and released its first sneak peak of their electric vehicle. The concept car is now slated to premiere Thursday, August 18 at the prestigious Awards Ramp at the Pebble Beach Concours d’Elegance.

The long-awaited concept car is the culmination of a 40+ year history with the prestigious design company Italdesign and DeLorean‘s new interpretation of a modern icon.

DeLorean launched its first vehicle to the public in 1981 and subsequently became an iconic brand characterized by its rebellious and trailblazing designs. After 3 generations of evolution, DeLorean embarked on its future trajectory in 2022 with an electric vehicle. 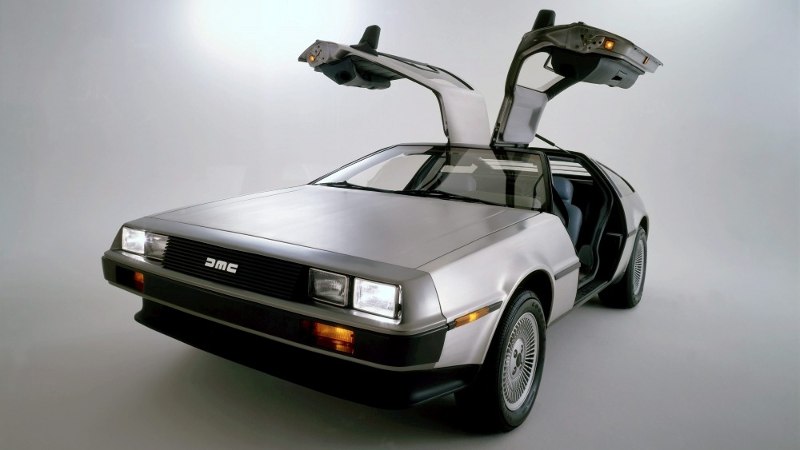 Although the new EV will still be displayed on the Concept Lawn at Pebble Beach on August 21, 2022, the long-awaited DeLorean reveal will come three days sooner.

“Excitement is rising like the doors of our iconic sports car, and we are revealing the next generation prototype 3 days earlier than planned on the most prestigious stage at Pebble beach” said Troy Beetz, CMO of DeLorean Motor Company Inc. The past, present, and future of DeLorean will unfold over the duration of Monterey Car Week through a series of activations and events showcasing the vehicle. Along with the reveal, DeLorean will also announce the official name of the vehicle.

As DeLorean prepares to take the stage in August, they released a pixelated teaser of the first official image of the EV on Friday. After a weekend of speculation, a three-quarter shot of the vehicle was made clear Monday, showcasing the left shoulder and back tail light of the concept car. 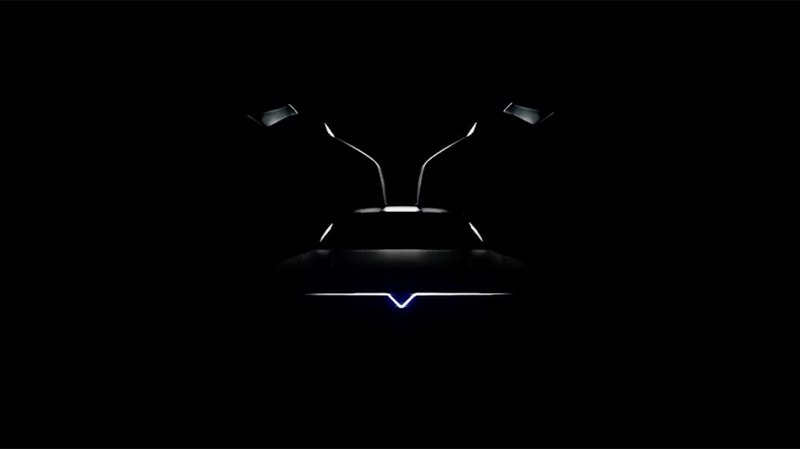 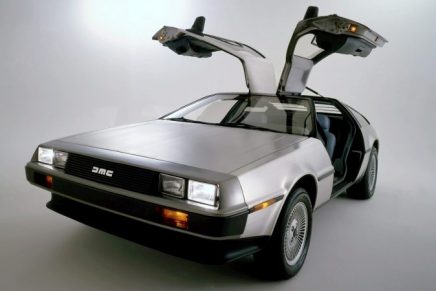 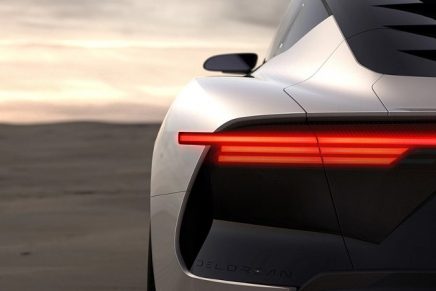 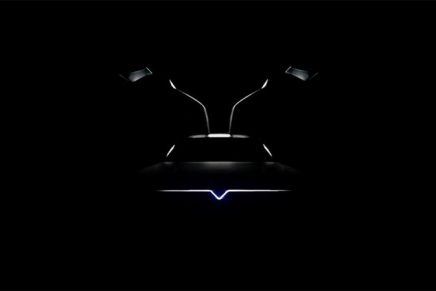