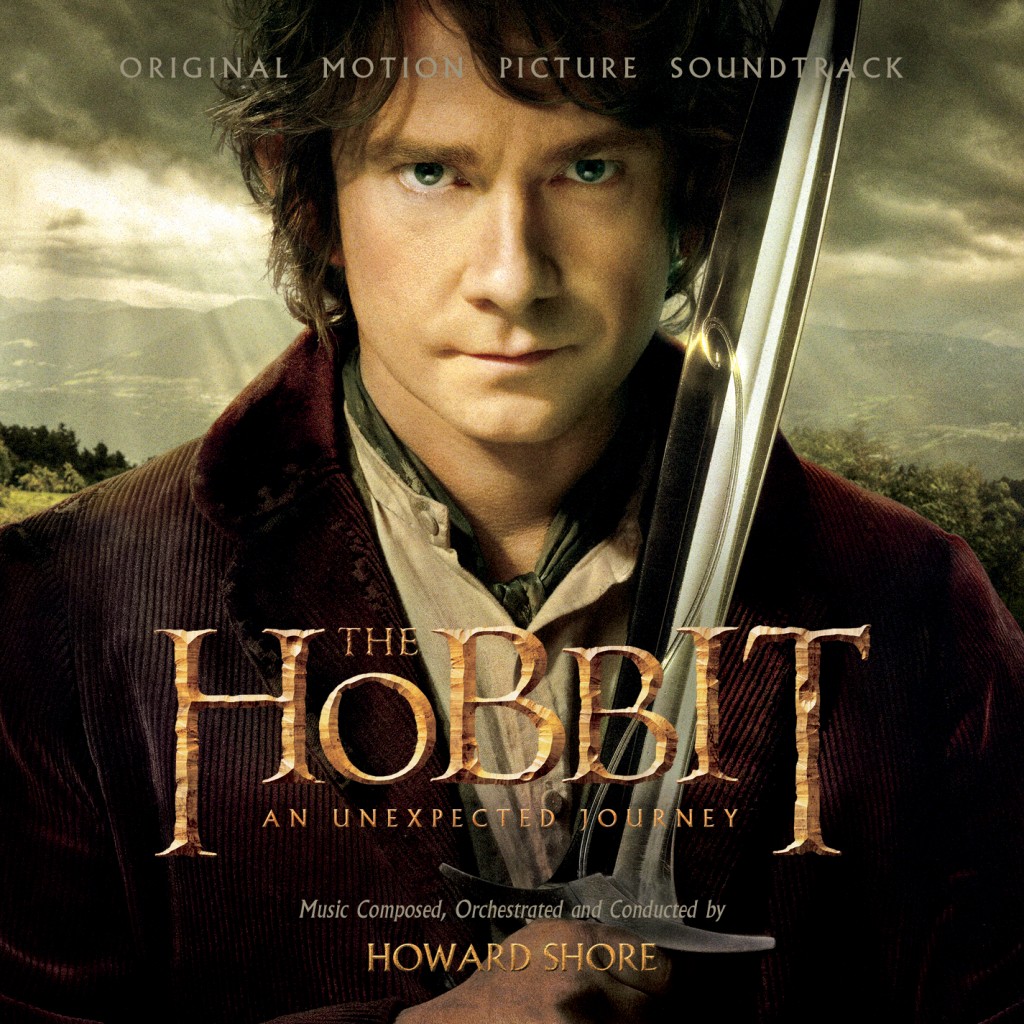 Peter Jackson’s “The Hobbit” was a factor in stimulating visitors interest in New Zealand as a destination. Investment in marketing New Zealand’s association with the Hobbit trilogy is paying off in increased visitor motivation and arrivals, says Tourism New Zealand’s (TNZ) Chief Executive Kevin Bowler.

“Information gathered from three separate research sources is really starting to present a positive picture for the country thanks to The Hobbit Trilogy and our 100% Middle-earth, 100% Pure New Zealand campaign,” says Kevin.

“This increase in holiday arrivals over January-April perfectly coincides with the release of the first Hobbit film and a significant increase in our efforts to promote New Zealand as a holiday destination off the back of it. Finally, new information gathered from the International Visitor Survey shows that 8.5 per cent of all international visitors surveyed January to March this year, say The Hobbit was a factor in stimulating their interest in New Zealand as a destination.

The most dominant reason to consider a visit to New Zealand remains our “spectacular landscapes and scenery” which is referenced by 46.7 per cent of surveyed visitors. The Hobbit rates alongside “getting a good deal on flights” at 8.8 per cent, demonstrating the power of the connection between New Zealand and Middle Earth.

13.2 per cent of international visitors over January to March took in a Hobbit experience while in New Zealand, including group tours specifically visiting film sites or visiting Hobbiton.

Leveraging The Hobbit Trilogy continues to feature heavily in Tourism New Zealand‘s new three-year marketing strategy with the ongoing use of the 100% Middle-earth, 100% Pure New Zealand campaign with significant events being planned for the international premieres of films two and three. 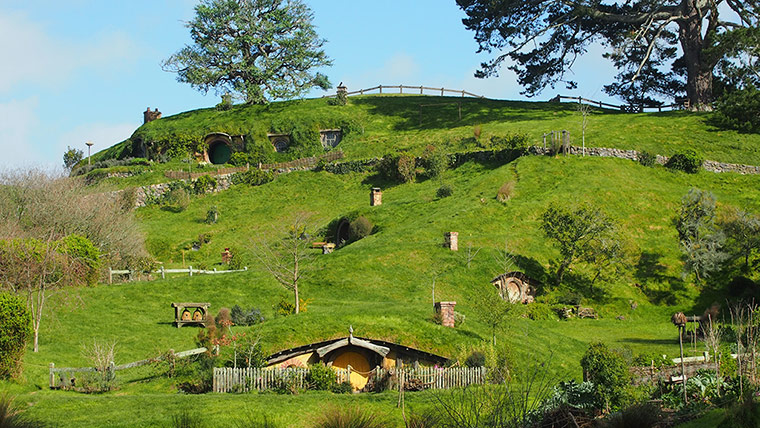 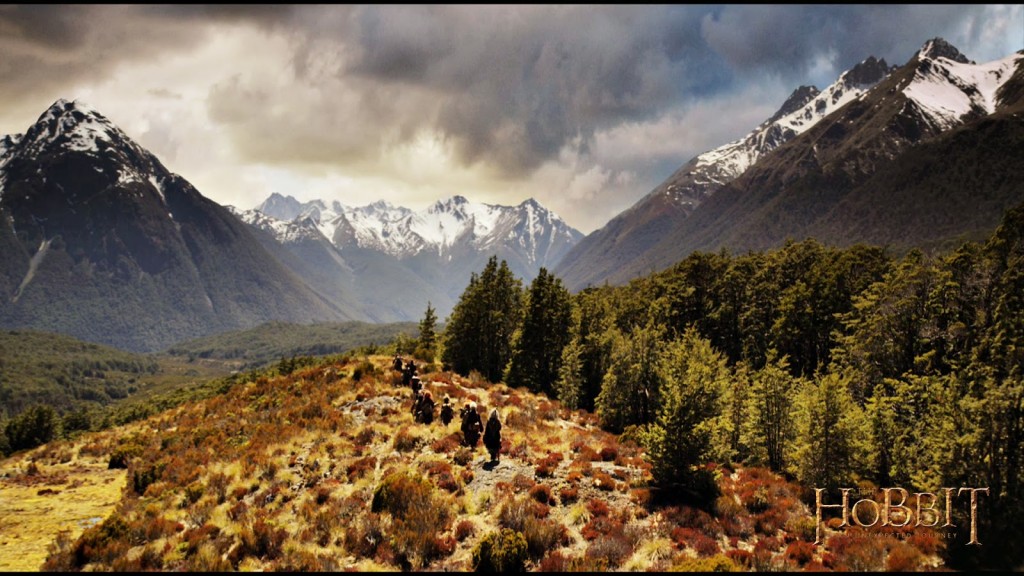 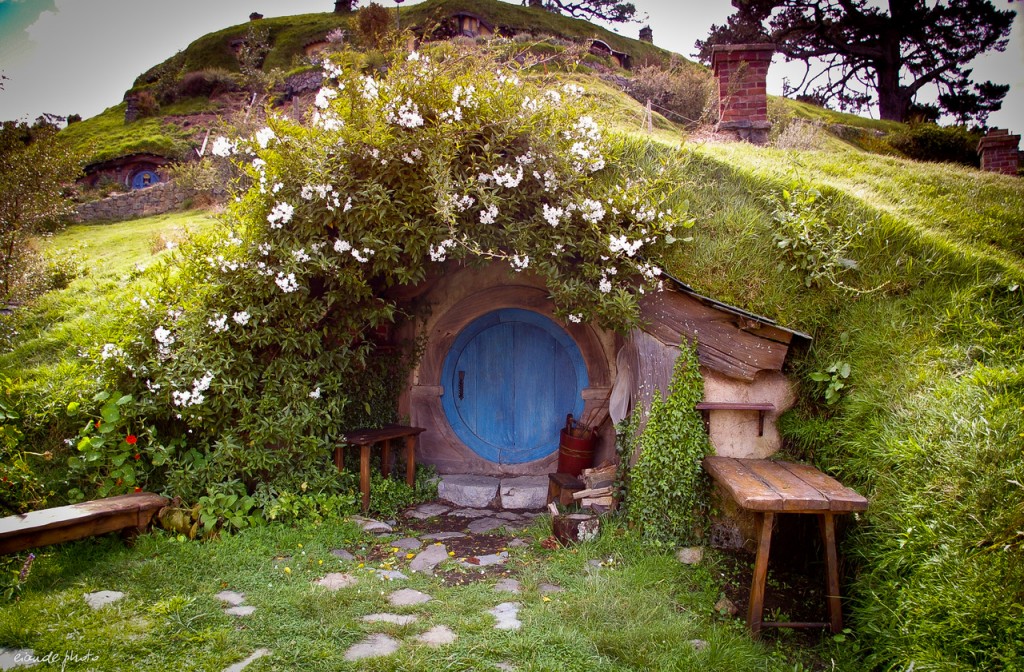 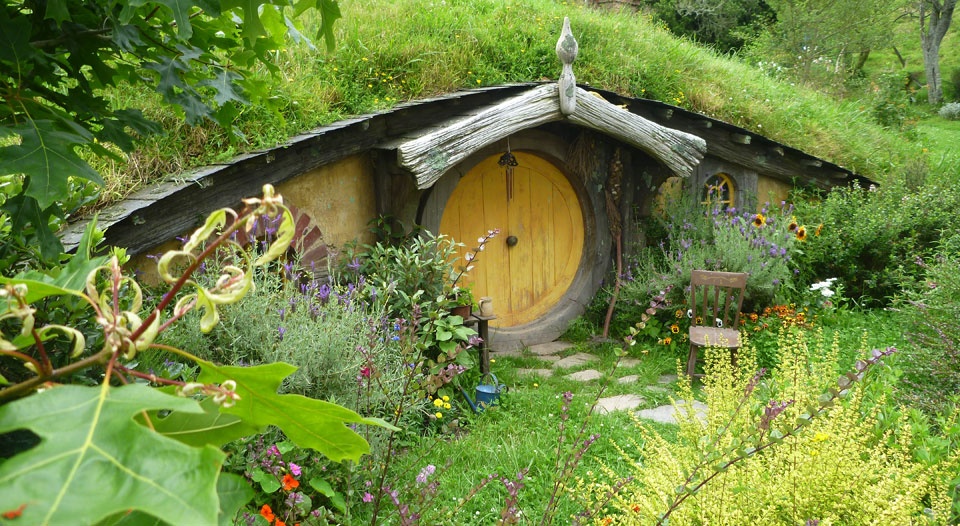 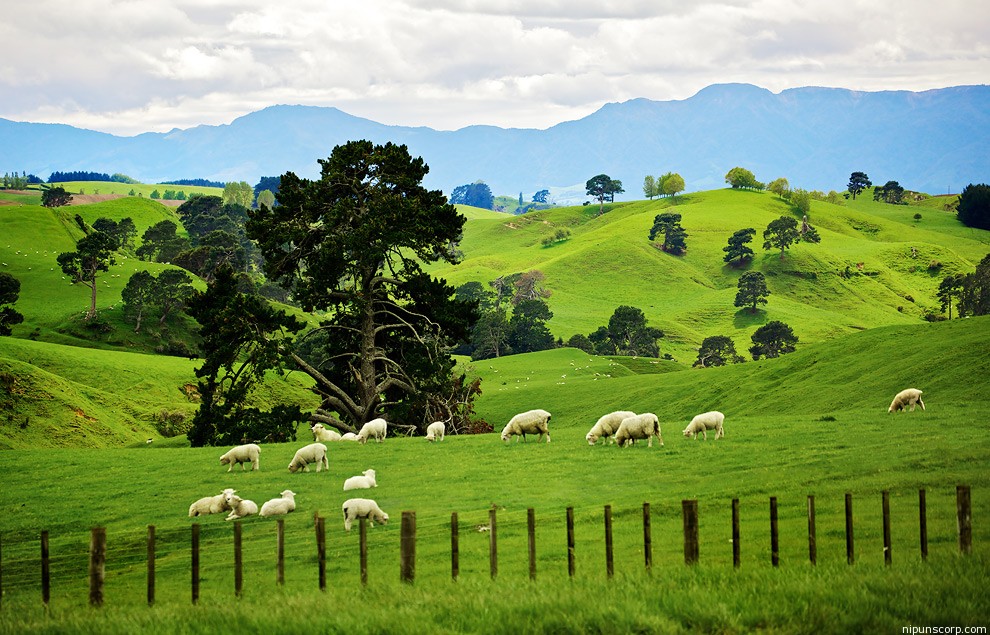