Think you can keep up with Bradley Cooper through the desert? IWC Schaffhausen x Google Spotlight Stories

The VR movie starring Bradley Cooper lets viewers embark on a motorbike ride to the Mojave Desert in California. The decisions you make along the way will influence the outcome of the story. Download the Google Spotlight Stories app on your smartphone and place your smartphone into a VR viewer. VR EXPERIENCE AVAILABLE ON ANY SMARTPHONE

The VR experience by IWC lets viewers embark on a virtual motorbike ride to the Mojave Desert on the outskirts of Los Angeles. At several points throughout the journey, they can make decisions which will influence the outcome of the story.

This marks the first time that a live-action VR film with such a high level of interaction has been released on Google’s Spotlight Stories platform. The VR experience was produced using 360-degree filming technology during a multi-day shoot on location, and in close collaboration with the VR specialists at Google’s headquarters in Mountain View. It can be viewed as a 360-degree movie on any smartphone after downloading and installing the Google Spotlight Stories
app. The full VR experience can be enjoyed using a cardboard VR headset, or a VR viewer like Google Daydream.

“Being the storytellers of fine watchmaking, we always strive to be at the forefront when it comes to leveraging new technologies to enrich our brand and products emotionally. With the launch of an interactive VR story, we once again underscore our role as a pioneer in luxury goods marketing, and deliver on our promise to create exciting content for watch lovers around the world,” said Franziska Gsell, CMO IWC Schaffhausen.

In April, IWC Schaffhausen kicked off a worldwide omnichannel advertising campaign with actor Bradley Cooper. This is the first time that the Swiss luxury watch manufacturer has produced such an extensive on and offline campaign with a single ambassador as the face of the luxury watchmaking brand. Shot in the desert outside Los Angeles, the campaign features strong imagery such as Cooper on a motorbike in front of a vintage aeroplane. It underscores IWC’s appeal to free-spirited individuals who dislike borders and limits and are eager to take on challenges instead.

With the Big Pilot’s Watch Edition “Le Petit Prince”, the advertisements also feature one of the most iconic timepieces from the Schaffhausen-based company. 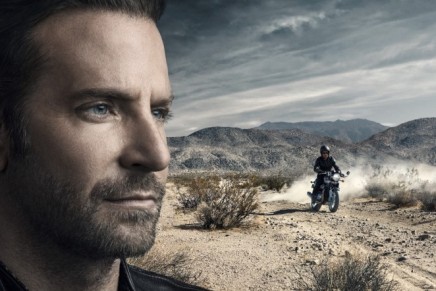 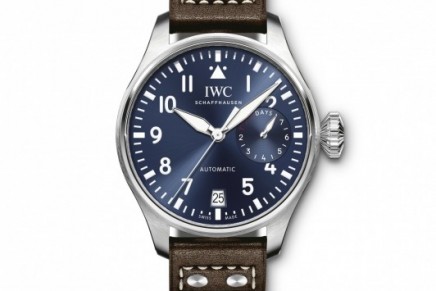 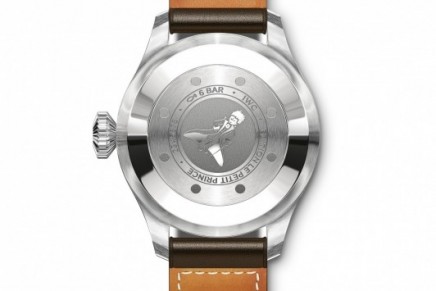