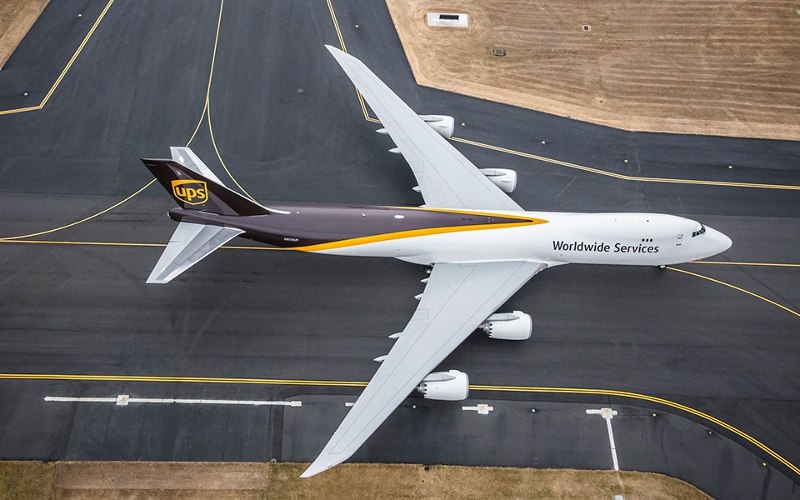 The most memorable aircraft according to component experts, Artemis Aerospace

There have been countless lists comparing and contrasting the greatest aircraft of all time, but what about those that are often overlooked? We asked the experts at leading aircraft component supply and repair solutions company Artemis Aerospace to tell us which aircraft they are most fond of and why 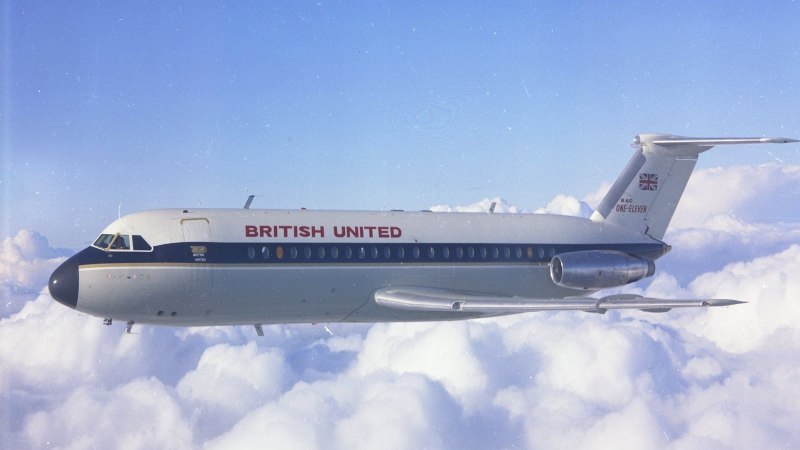 An early jet liner produced by the British Aircraft Corporation (BAC), the BAC 1-11 was originally conceived by Hunting Aircraft as a 30-seat jet, before its merger with BAC in 1960. Following a British United Airways order in 1961, it eventually became an 80-seater design to compete with the early Boeing 737 variants that would be used by multiple carriers worldwide. After its first commercial flight in 1965, the aircraft was redesigned in 1967 to introduce a stretched 500 series. Jim remembers them fondly:

“It was the first civil aircraft I remember flying back in the early 70s and a stalwart of British Caledonian’s fleet out of Gatwick that serviced European holiday destinations. In my case, it was the magic machine that took us to Spain!

“The BAC 1-11 was something of a pocket rocket, with its pair of aft-mounted Rolls-Royce Spey engines. This added to the magic for me as a passenger, as there was always an incredible roar during take-off. It was also rather special for its over-wing facing seats and the ability to deploy a set of airstairs from below its tail. Naturally, these features were long before anyone thought of maximising passenger numbers and minimising weight for the sake of economics!” 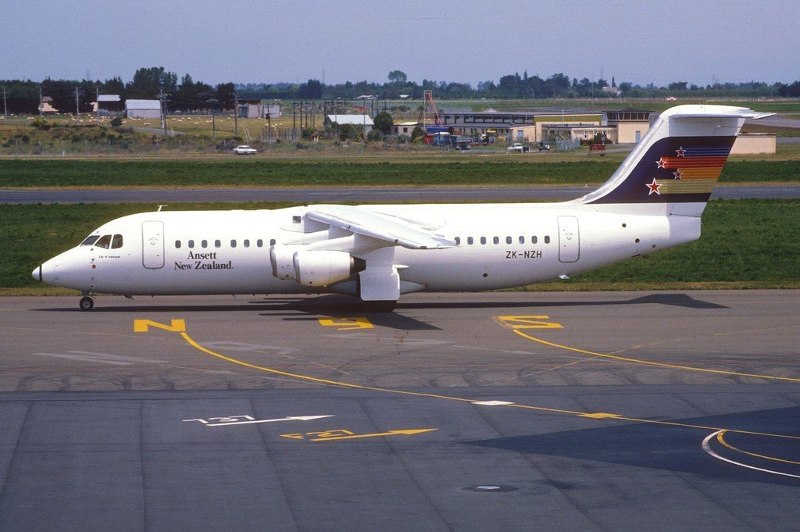 Manufactured in the UK by British Aerospace (later BAE Systems), the BAe 146 was in production from 1983 until 2001 and can still be seen in service today. Designed as a short-haul and regional airliner, improved versions of the aircraft were launched in 1992 (Avro RJ) and 1997 (Avro RJX). However, only two prototypes and one production aircraft of the Avro RJX were ever produced before production ceased in 2001. One of the most successful British civil jet airliners produced, the Avro RJ/BAe 146 is a small, beautifully proportioned jet that Deborah considers was ahead of its time. She says:

“It was extremely quiet and agile, so it was ideal for built-up areas – it could come in at very steep angles and land effortlessly on short city-centre runways, such as London City Airport. For business travellers taking short journeys in the 1990s, the Whisperjet was luxurious compared to alternatives, such as the twin-engine turbo prop F27, which couldn’t fly above bad weather. Passengers on these aircraft would experience a lot of turbulence while flying over the Channel.

“The Whisperjet’s innovative design meant there were fewer components, thus keeping maintenance to a minimum. The QC (Quick Change) version had modular seats which can very easily be reconfigured for freight transportation. This meant it could fly passengers during the day and freight during the night – beauty and brains. What a fabulous aircraft!”

One of the most recent additions to the skies, the magnificent A380 with its large wide-body, huge wingspan and four Rolls-Royce Trent 900 turbofans, is immediately identifiable when it flies overhead.

First delivered to Singapore Airlines in October 2007, it is the world’s largest passenger aircraft and can hold up to 853 passengers – hence its nickname, Superjumbo. At its peak, as many as 30 aircraft a year were being produced. In 2021, Airbus announced its production would end. However, this full-length double-decker aircraft has remained a firm favourite among aircraft enthusiasts.

With two votes from the team, the majesty of this aircraft certainly hasn’t been lost on the passengers of today.

Dan was at Farnborough Air Show in 2006 to see its public debut and has loved the experience of flying A380 ever since. He said:

“The first time I got to fly on the A380 was during a trip to Singapore. I was in the economy cabin, which is extremely spacious and comfortable. It’s also the quietest aircraft I have ever travelled on, which seems bizarre considering it’s also the biggest!”

Beth, who is former British Airways cabin crew, has travelled on them for work and leisure. She has fond memories of both:

“I have always loved flying on the A380. For such a large aircraft, it’s incredibly comfortable and absorbs a lot of turbulence – so much so that I could hardly feel the sudden incline of a go-around during an approach into LAX. Passengers were always thrilled to have a tour of it – they were particularly fascinated by the staircases at the forward and rear sections. Such is the size of the aircraft, that during take-off, I often remember feeling we would surely run out of runway by the time we took off!”

A shortened version of the Boeing 747, the 747SP was designed to compete with McDonnell Douglas’s DC-10 and Lockheed L-1011 TriStar.

Part of Pan Am’s iconic fleet until the airline ceased operating in 1991, the 747SP was borne out of a request by the company to create a 747 variant that could carry a full payload, non-stop on its longest route at that time between New York and Tehran. The company took delivery of the first aircraft, Clipper Freedom, in 1976.

Originally, the aircraft was designated the name 747SB for ‘short body’, but later became SP for ‘special performance’ – a nod to the aircraft’s greater range and higher cruising speed.

Andre, a former South African Airways pilot, explains why it is his favourite civil aircraft of all time:

“I first flew on a 747SP in 1979 (JNB-LHR) when it was a relatively new addition to the SAA fleet. It was ideal for the requirements at that time, which demanded a high-performance, long-range aircraft. Cruising at Mach 0.86, it could get to its ceiling of 45,000 feet faster and stay there longer than any of its counterparts. This made it more fuel efficient and helped increase its range by 1200NM.

“It was an absolute joy to fly and had the benefit of a flight engineer – something technology has now consigned to history.

“In the end, Boeing only ever produced 45 airframes, but its wing design and engineering heralded the production of later aircraft, such as the SUD 300 and 747-400.

“In 1996, my journey came full circle when I was part of a crew that flew an SAA SP from JNB to the old Kai Tak airport in Hong Kong. After a long dark night over the Indian Ocean, flying the checkerboard approach onto runway 13 really did help focus the mind and made the hairs on the back of my neck stand up!”

Artemis Aerospace offers an innovative approach to component solutions for the aviation sector. Established in 1999, the company has earned a reputation for outstanding customer service by solving problems and providing a range of realistic options that offer customers the flexibility and freedom to choose a solution that suits their timescale and budget. Its services include component supplies, component repairs, lessor support, flight simulation hardware support, consignment stock management and global aircraft logistics.

With decades of expertise in global aviation logistics, the expert team works with trusted MROs, OEMs, and aftermarket suppliers around the world to offer 24/7 support to its global customer base. 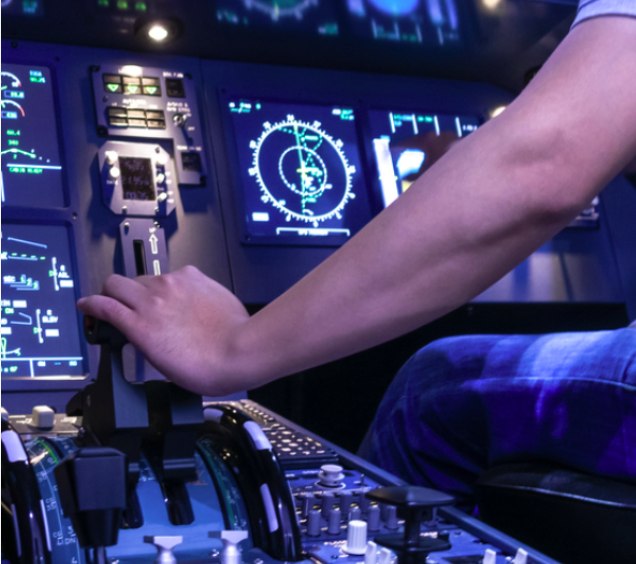 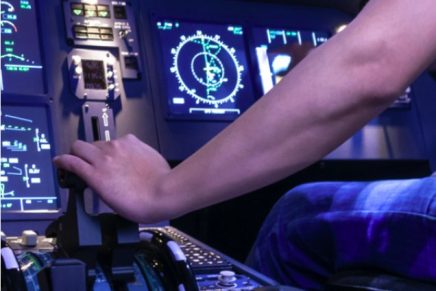 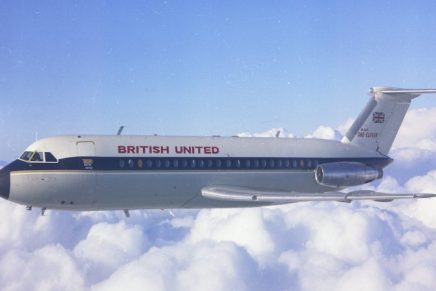 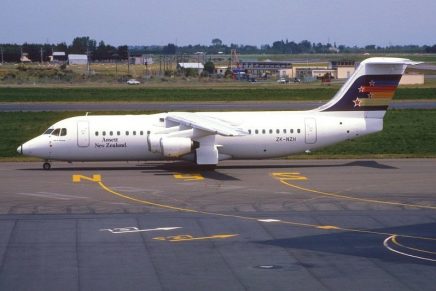 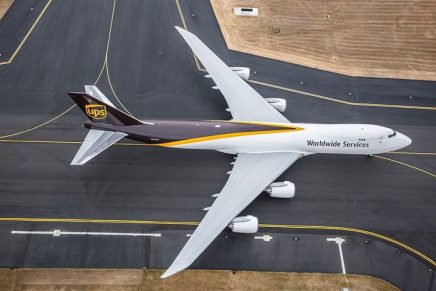 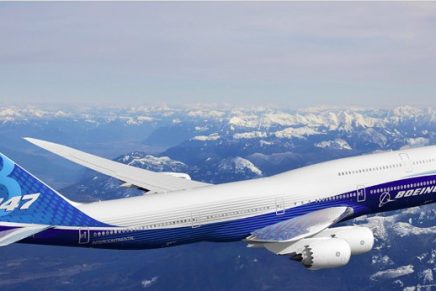