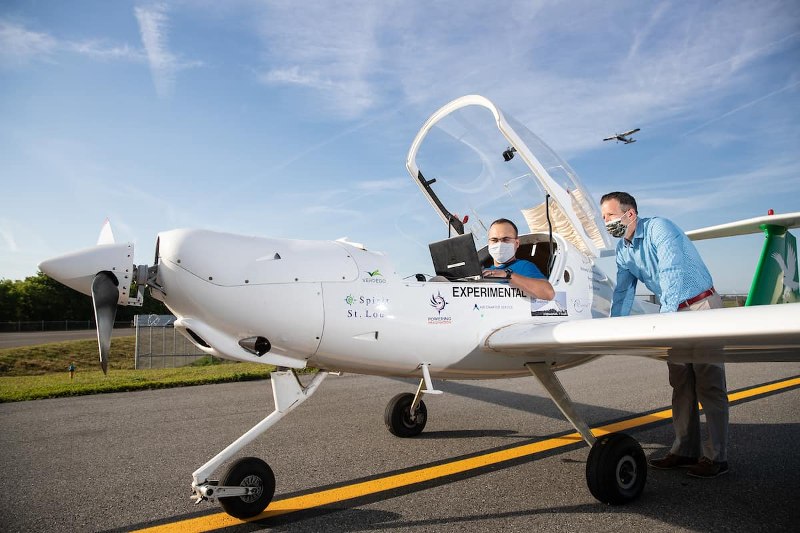 On the occasion of the 95th anniversary of Charles Lindbergh’s historic 1927 New York to Paris flight, The Lindbergh Foundation, a global leader in balancing innovation and technology with the environment, and the XPRIZE Foundation, with the support of The Prince Albert II of Monaco Foundation and National Business Aircraft Association (NBAA) has announced an all-industry alliance to decarbonize aviation using incentive prizes. The announcement was made at the Business Aviation Sustainability Summit, during the European Business Aviation Convention & Exhibition (EBACE) in Geneva, Switzerland.

“As we approach the centennial anniversary of Charles Lindbergh’s 1927 New York to Paris flight, we have an opportunity that is not just a celebration, but a call to action to make aviation permanently sustainable. The Forever Flight Alliance builds on the success initiated with the Orteig Prize that incentivized Charles Lindbergh’s historic flight across the Atlantic and the Ansari XPRIZE that launched the commercial spaceflight revolution,” said Erik Lindbergh, chairman of The Lindbergh Foundation.

“Seeking to win the $25,000 Orteig prize, Charles Lindbergh’s 1927 flight caused a step-change in aviation. The power of competition through incentive prizes has been proven throughout history as a great motivator,” said Gregg Maryniak, co-founder of the XPRIZE Foundation.

The Forever Flight Alliance is focusing on the following key objectives:

“We are proud of the strong partnerships with the XPRIZE Foundation, the Prince Albert II of Monaco Foundation and NBAA. In 1927, my grandfather realized that his greatest asset resided in the confidence and foresight of his backers in the Spirit of St. Louis. To accomplish this new audacious goal, we need the backing of visionaries who can propel us on this mission toward sustainable aviation. Guided by history, we are embarking on one of the greatest challenges of our time,” added Lindbergh. 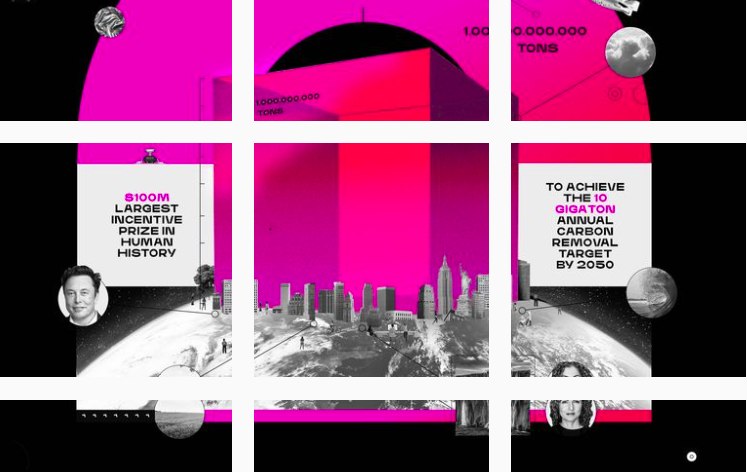 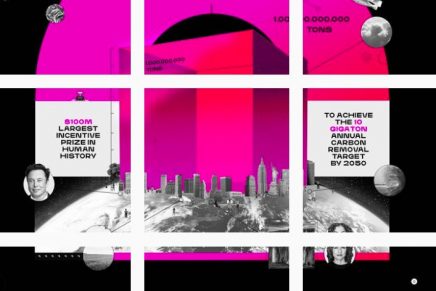 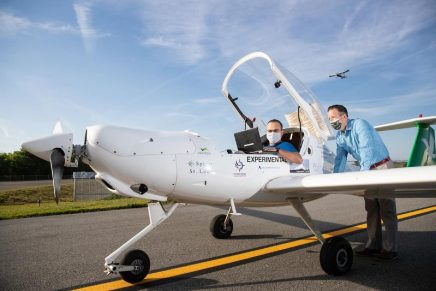