House of Garrard, the world’s longest serving jeweller, continues its celebrated relationship with one of Britain’s most esteemed events, Royal Ascot (19th June -23rd June, 2018) as an Official Sponsor and the Official Trophies and Silverwear Supplier.
There is one race in an already famous week that is perhaps the most prestigious of all. That is the Gold Cup at Royal Ascot 2018. The Queen presents the trophy to the winner, who then has the privilege of keeping it in perpetuity. For this reason, a new Gold Cup is created every year – along with the Queen’s Vase and Royal Hunt Cup – to a design approved by the reigning monarch. It was Garrard that made the very first Gold Cup in 1842, and it is Garrard that designs these trophies today. 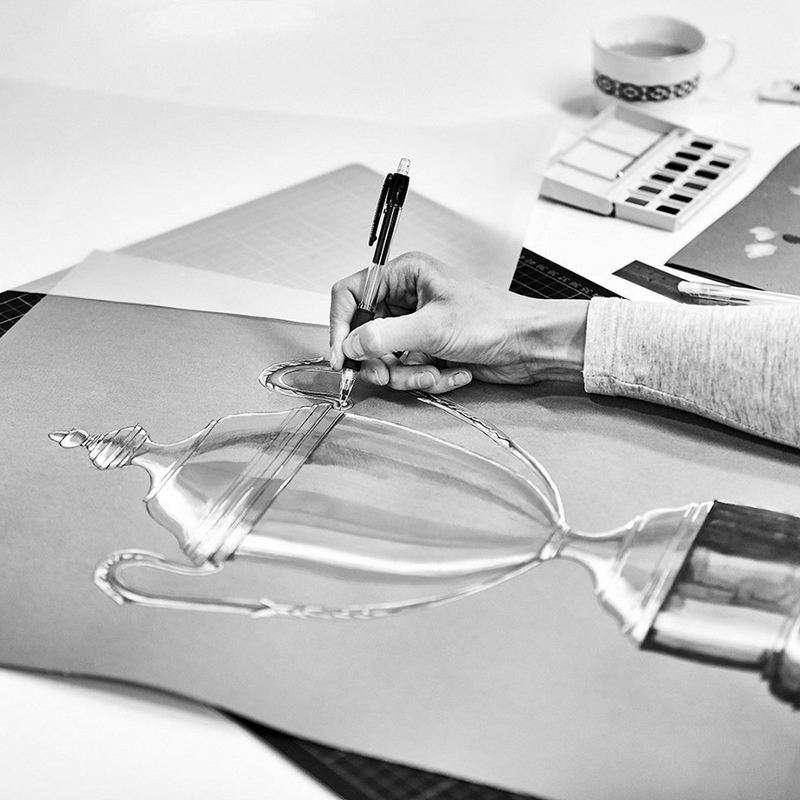 The original appointment, a year before Garrard became Crown Jeweller, was a natural choice. The House had already gained a considerable reputation as silversmith from its days working under the sign of the Kings Arms on Haymarket. Coffee pots, tureens, wine coolers and inkstands were regularly made for royal patrons, as well as other customers at the height of society.

The concluding moments of the Battle of Crécy dominated the first Gold Cup, with the King of Bohemia’s banner being laid at the feet of the victorious Black Prince. Describing the group in 1842, the Illustrated London News wrote: “The contrast between the golden ornaments and weapons, the burnished silver which imitates the plate armour and the frosted silver forming the chain mail produce a remarkably fine effect.”

Similar subjects featured on Garrard’s other Royal Ascot trophies. For example, ‘Mexican throwing the Lasso’, ‘Arabs hunting a Lioness’ and ‘Sioux hunting Bison’ adorned the Queen’s Vase over the years.

With the move into the twentieth century, the three trophies became smaller and more classically elegant – an approach that is still in evidence today. These cups were joined by other Royal Ascot commissions, including gifts for the week’s jockeys and trainers, and trophies for other races at the course, such as the King George VI and Queen Elizabeth Stakes in July. To these were added trophies for the Premier League, British Masters and the Derby, as well as medals for the Invictus Games.

As this year’s Royal Ascot trophies are unveiled, the question on everyone’s lips will be: who will their winners be? Only one trophy is presented to the owner of the winning horse on the day. As a result, Garrard is kept busy with replica commissions and engravings.

Royal Ascot is Britain’s most valuable race meeting, attracting many of the world’s finest racehorses to compete for more than £7.3m in prize money. The eighteen Group races, eight of them Group One, have made household names of Royal Ascot winners like Black Caviar, Frankel and Yeats. Each year the meeting is broadcast to audiences around the globe, yet to experience it in person is something altogether more special. 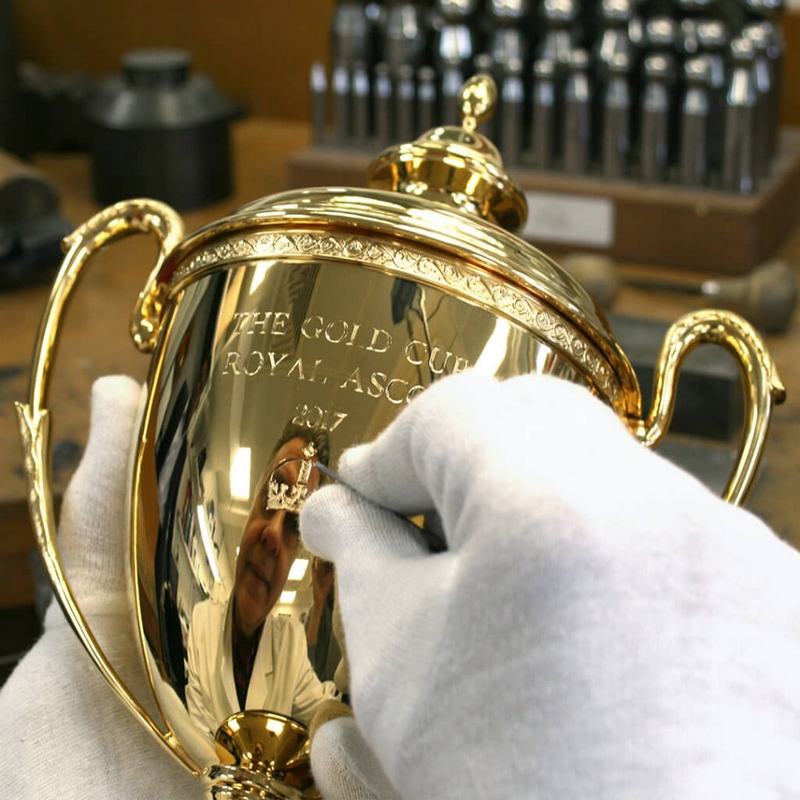 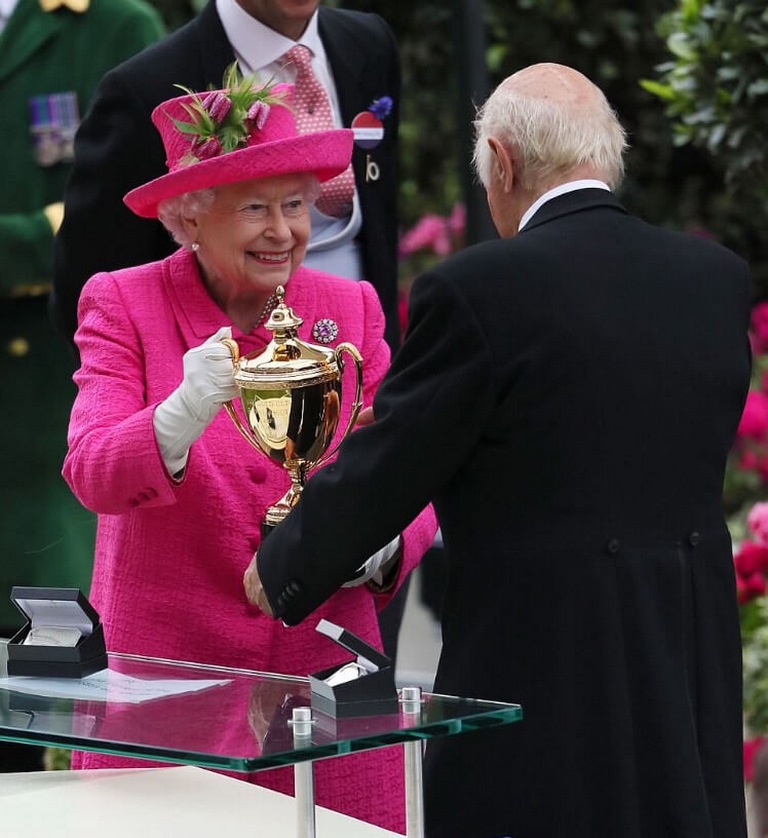 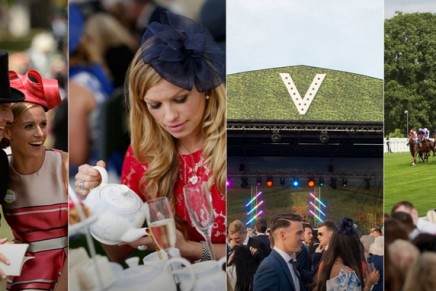 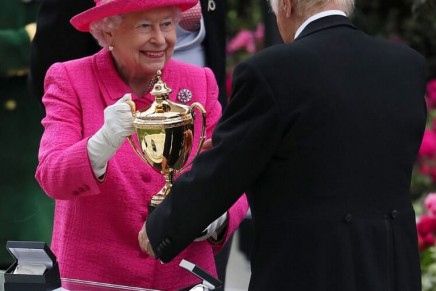 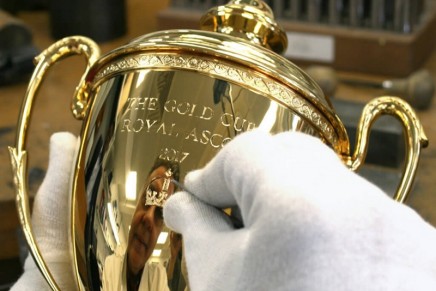 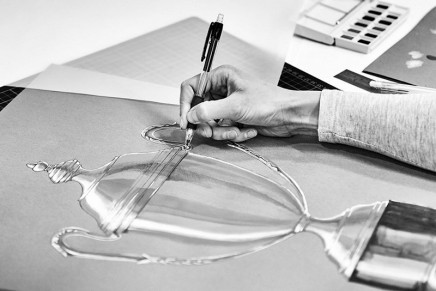