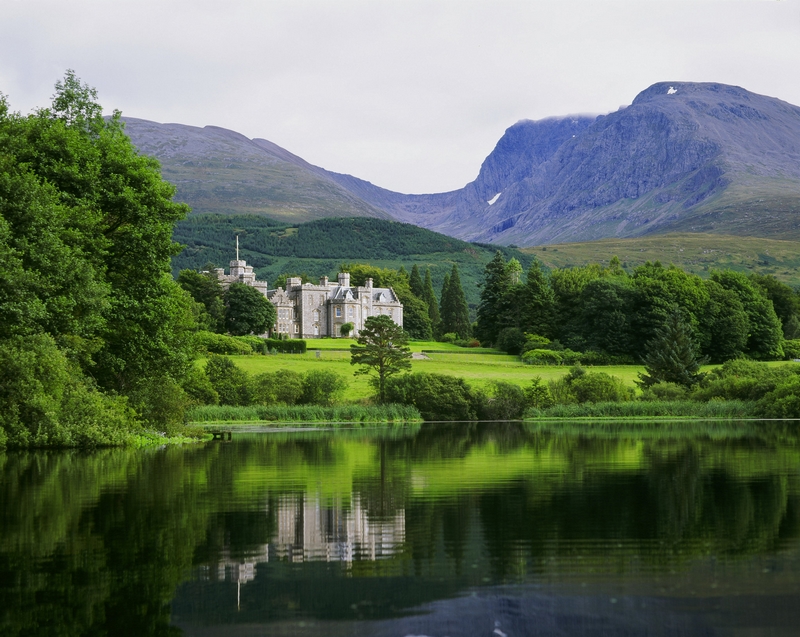 Nestled in the foothills of Ben Nevis in the Western Highlands, Inverlochy Castle is a beautiful 19th century baronial mansion which has played host to a number of royalty including Queen Victoria and HM Queen Elizabeth. Each of the hotel’s 17 bedrooms and suites boast their own individual design and character along with spectacular views of the grounds and private loch. Set in the stunning East Lothian countryside, Greywalls Hotel & Chez Roux is an Edwardian country house located on the edge of the world famous Muirfield championship golf course. Designed by renowned architect Sir Edwin Lutyens, the property features quintessential walled gardens including a tennis court, croquet lawn and passing green as well as a dedicated whisky room stocking some of the best single malts Scotland has to offer. 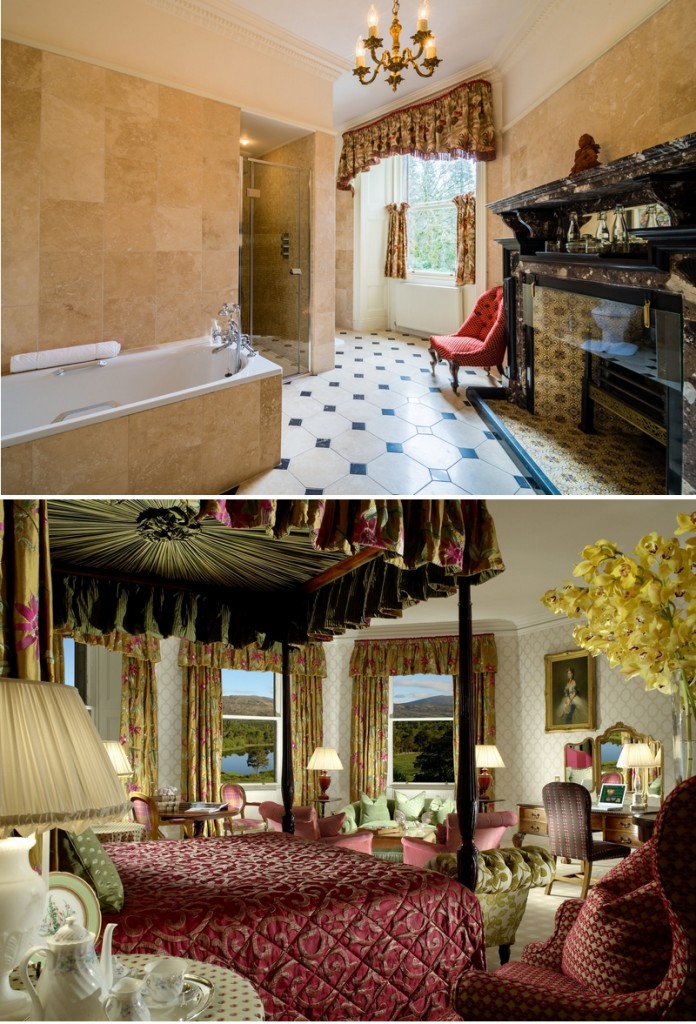 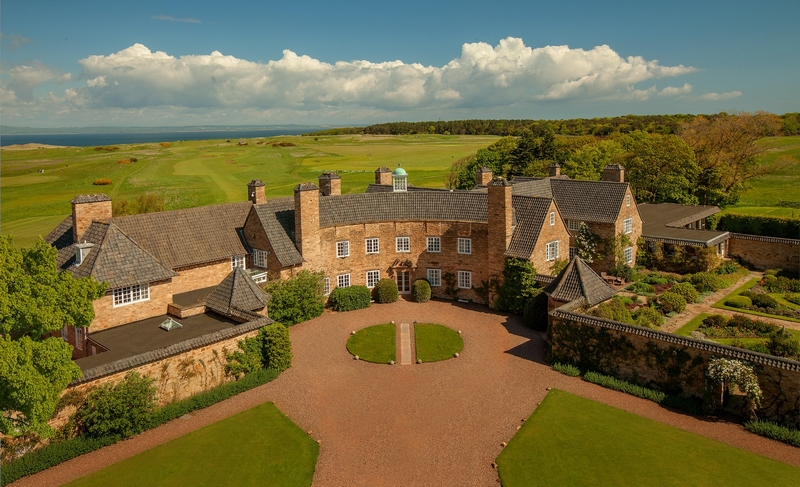 Both hotels’ restaurants are overseen by chefs Albert Roux and his son Michel Roux Jr serving modern British cuisine with French influences and a distinctly Scottish twist. The ingredients on the menu are sourced as locally as possible, with many of the cuts of meat and fillets of fish being reared very close by in the Highlands. The properties are part of Inverlochy Castle Management International (IMCI), a bespoke hotel management and consulting company, which includes two other SLH member hotels in Scotland – Cromlix in Dunblane and Crossbasket Castle in Glasgow. They are also proud members of Virtuoso, a network of the world’s best travel agencies, hotels, tour operators and cruise lines. 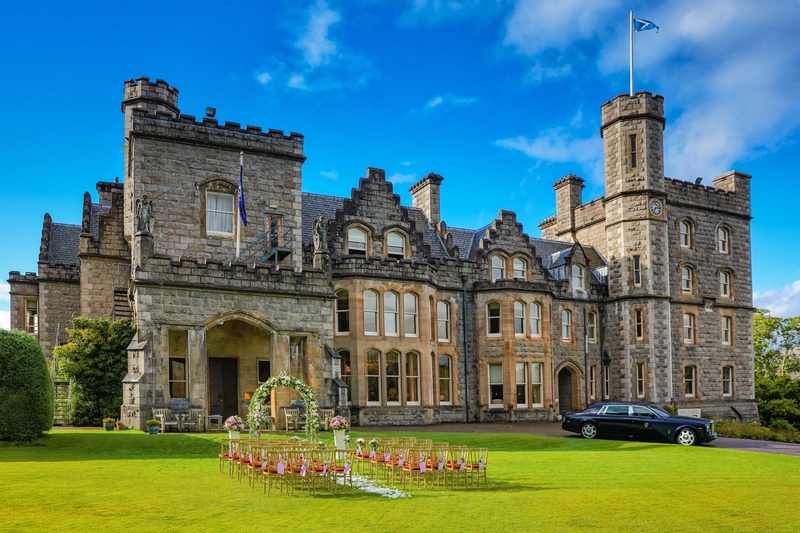 Inverlochy Castle: # cAward-winning dining at ‘Albert and Michel Roux Jr at Inverlochy Castle’ Restaurant # Boat trip on the hotel’s own private loch, and other countryside activities for all the family, booked by the hotel; 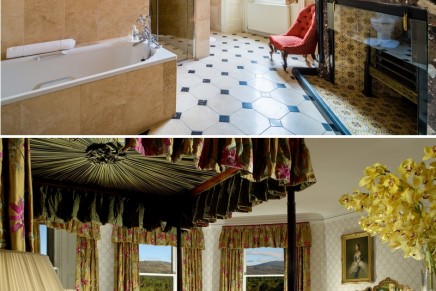 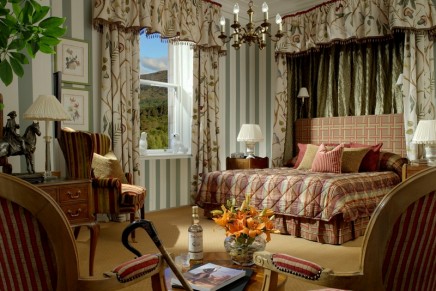 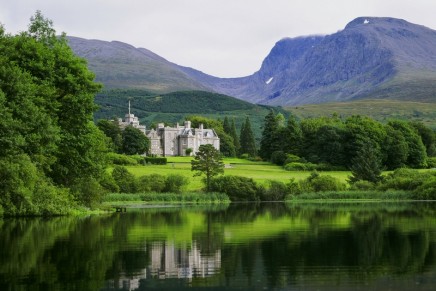 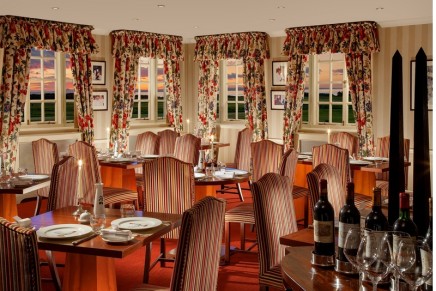 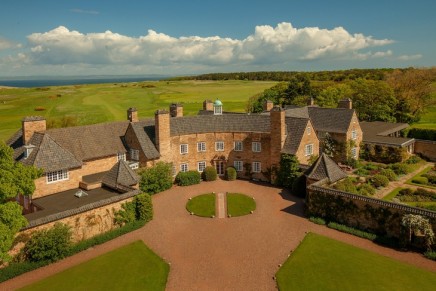 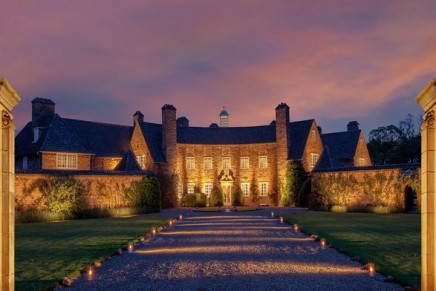 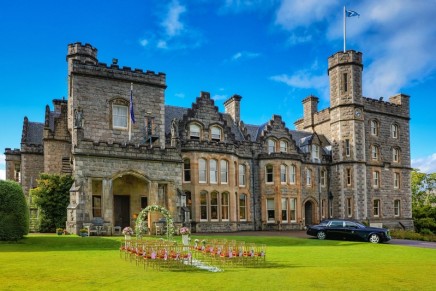