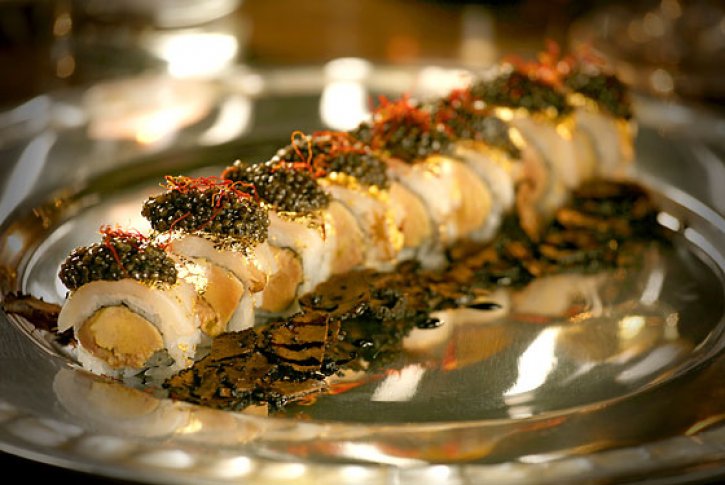 Zagat released  2012 America’s Top Restaurants guide. The book features reviews and ratings of 1,578 of the best eateries in 45 markets across the U.S.

The guide also offers some eye-opening statistics: the national average of meals eaten out per week is 3.1, which is steady from last year but down from 3.3 before the recession hit. Meanwhile, the average price per meal around the country has gone up slightly – from $35.37 last year to $35.65 this year, representing the lowest annual inflation in five years.

While no one is excited about paying more, diners have shown enthusiasm about the new letter grades being issued by health departments in some cities, which restaurants have to post for customers to see. Since a majority of surveyors in those towns reports that the grades influence their dining choices, don’t be surprised if you see A’s, B’s and C’s popping up in a restaurant window near you – 81% of diners nationwide favor the system.

The America’s most expensive restaurant is Masa (New York City), where a meal there costs $585 per person. Prices include meal, one drink and tip.

Here are The 20 Most Expensive Restaurants In The U.S.