Top ranking luxury department stores in the world – a window into what retail reinvention should look like. 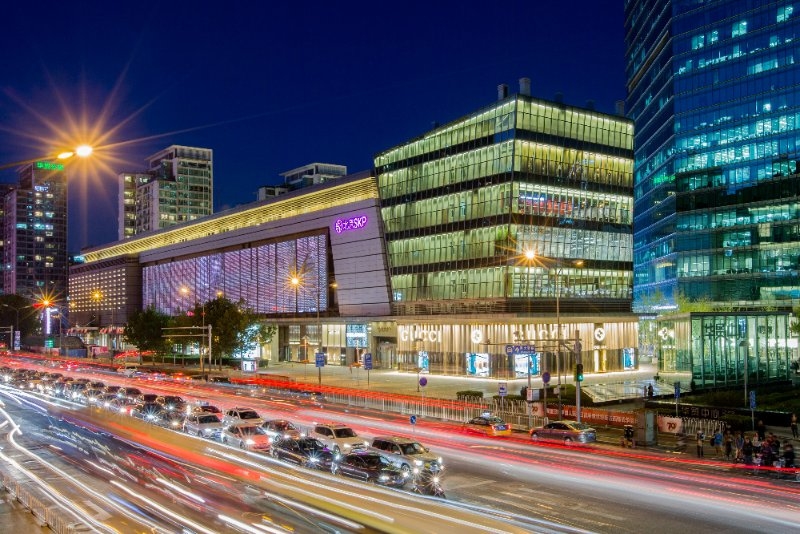 “Successful luxury retail experiences that are out of the ordinary are the holy grail for everyone involved in the sector. Just what defines that elusive encounter and transaction is something everyone, from LVMH to the smallest boutique, is trying to understand right now. What is luxury these days, how does it apply to retail and how are retailers adapting to new, evershifting realities?” – Simon Mitchell & Torquil McIntosh, Co-founders of Sybarite

“The highest ranked retailers are all benefiting from their pro-activity in investing in their stores, helping them to offer differentiation and unique shopping experiences,” said Joseph Robinson, GlobalData Retail Consulting Director.

As stores with outdated value propositions continue to decline, notes Sybarite’s team, the analysis of the top five luxury department stores (when ranked by sales per ft2 in 2018, including online sales), offers a window into what retail reinvention should look like.

Harrods has held on to the top spot in the ranking, driven by its focus on investing in tradition and experiential services – factors that are difficult to replicate online. This helped it to grow sales by 6.8% to just over £2.1bn, during the year to 3rd February 2018. 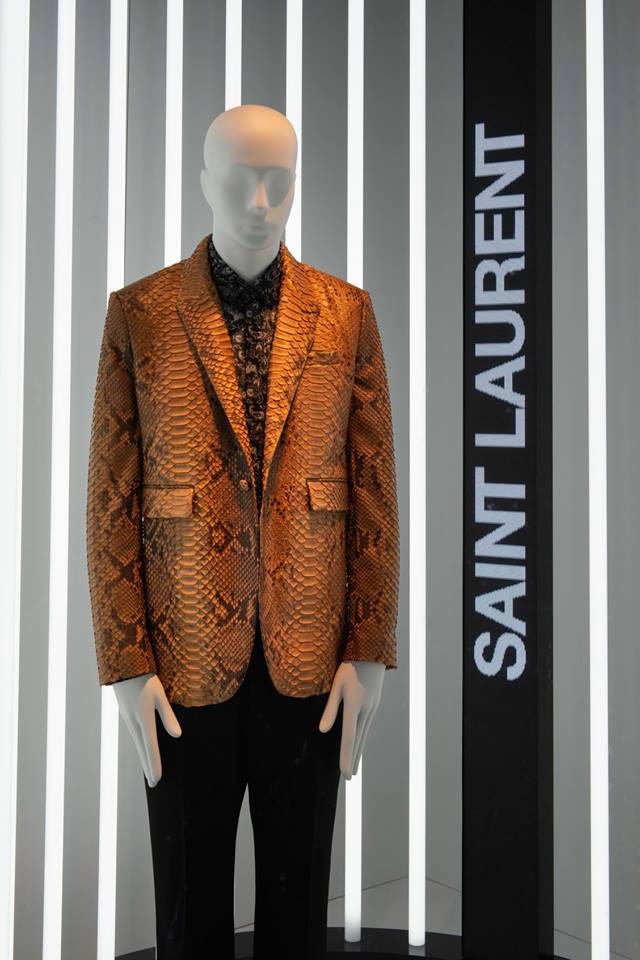 The Knightsbridge high-end store has redeveloped around 125,000 ft2 of its space in the past year, with a further 60,000 ft2 of developments currently underway in its menswear floor and beauty hall. The retailer has also launched a new editorial strategy and continued to invest in its digital services, announcing a partnership with Farfetch Black and White Solutions which is set to enhance its e-commerce offer.

SKP Beijing was a new entry to the luxury department store market last year, ranking in fourth place, and, with the opening of SKP Xi’an in May 2018 , SKP now ranks second, with annual retail sales per ft2 hitting $1,997.

China represents a significant growth spot in the global luxury department store landscape, and SKP has capitalised on the opportunity by opening a carefully curated destination in a second tier city in a bid to attract local luxurians with a blend of international and local brands and lifestyle experiences.

Meanwhile, the European stores have all continued to benefit from an influx of high-spending international travellers. Morethan 6.3 million Chinese travelled abroad this Lunar New Year, with Chinese Millennials flocking to popular destinations such as London, Paris and Milan.

“Department stores need to think outside the box and take risks to encourage consumers to visit. Selfridges is a great example of a retailer that is not afraid to be bold and different, creating an immersivein-store experience. Selfridges’ The Anatomy of Luxury series, housed in its Corner Shop space, is a weekly pop-up stocking archive collections, collaborations and exclusive or limited edition products. It helps pique shoppers’ interest, creates a reason to visit every week and cements Selfridges’ reputation as a key shopping destination,” added Robinson.

What still makes the top five luxury department stores so special is their true destination status, whether it’s throughthe size of the store, the unique ranges of products, or the appeal of the buildings and store environments. 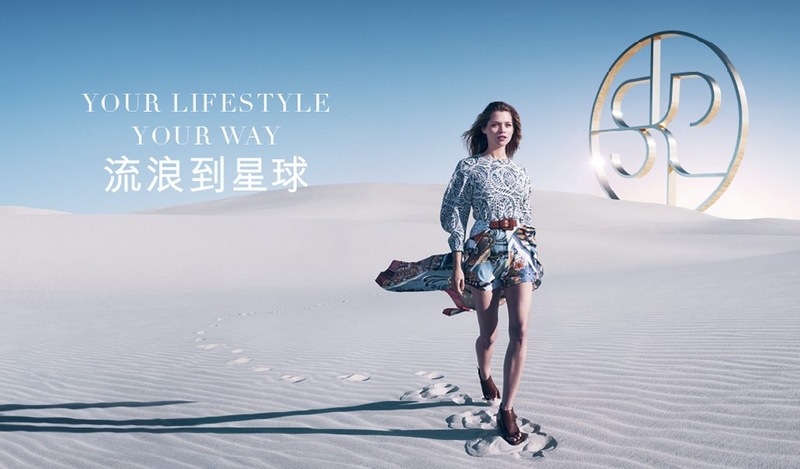 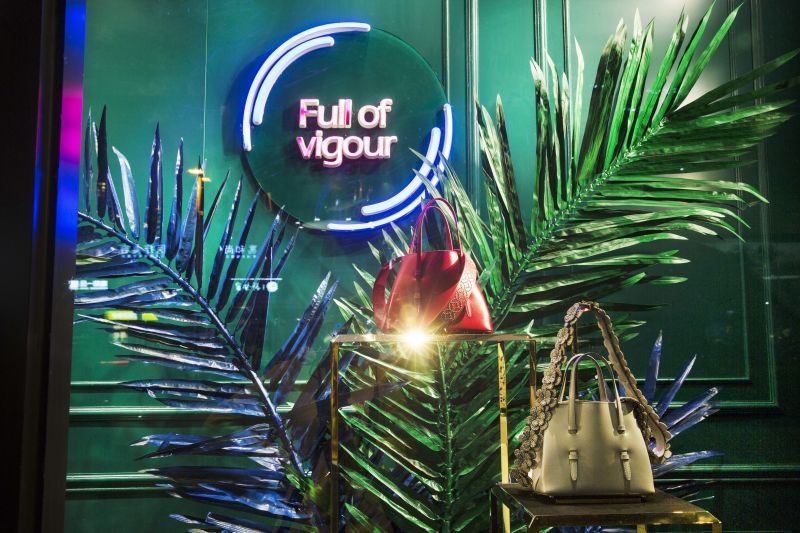 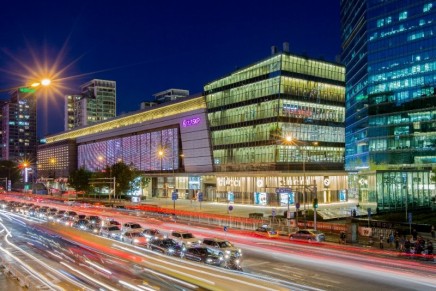 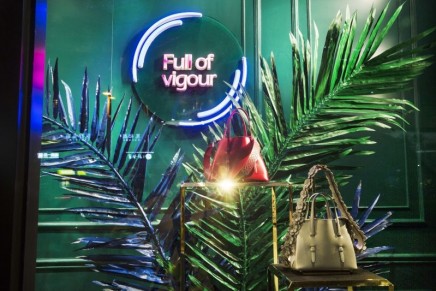 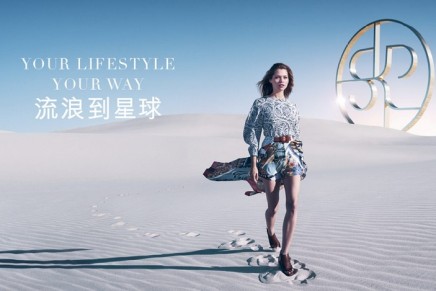 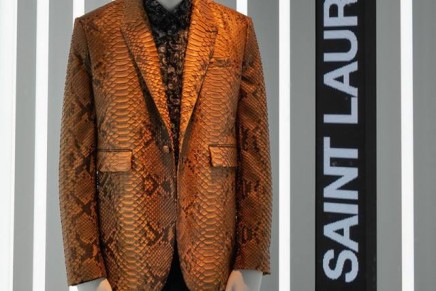