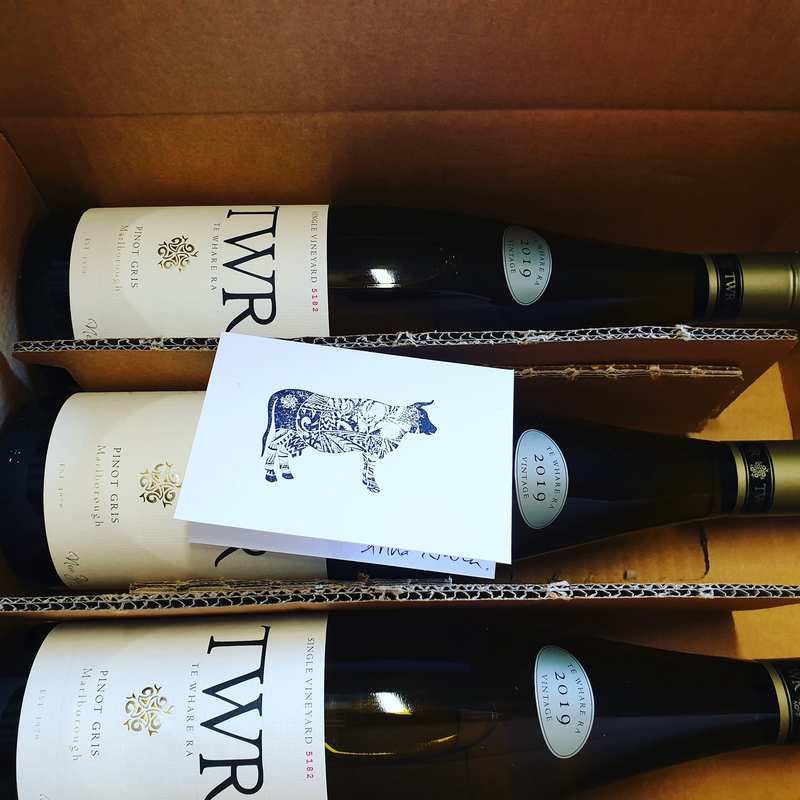 This article titled “Pinot noir: the diva of the vineyard takes centre stage” was written by David Williams, for The Observer on Sunday 19th July 2020 11.30 UTC

Pinot noir is the world’s most dangerously seductive grape variety. Fussy to the point of absurdity about the climatic and geological conditions in which it will deign to perform, and easily spoiled in the winery, it has been known to break hearts and careers, making despairing Jean de Florettes of even the most seasoned winemakers.

Yet it’s still invited into vineyards all over the world, a homogenising, gentrifying force, replacing perfectly good, well-adapted local grape varieties, turning good winemakers bad, and the wines it produces are almost never as good as the hype and the prices suggest.

Pinot noir gets away with its bad behaviour because, if the lows are lower than other grapes, the highs are so much higher. In Burgundy, pinot noir’s ancestral home, it is responsible for reds of life-changing beauty.

I really do mean life-changing and I really do mean beauty: two good friends and many more acquaintances of mine have given up sensible, well-paid jobs to start again in the wine trade after falling for the silken texture and allusive flavours – as well as the microscopically local variations in style – of great red burgundy.

My own experience has been rather different. I started to love wine just as burgundy was replacing bordeaux in the hearts of collectors and investors, and prices of the best wines were sashaying out of my reach. Most of my experiences of great burgundy have been the result of the generosity of friends, not bottles I’ve bought myself. When I tried pinot noirs made by winemakers who had been dazzled by burgundy’s artisan glamour and tried to reproduce it elsewhere in the world, I was often disappointed: the magic was missing, and prices were nowhere near cheap enough to compensate.

Over the past couple of years I’ve been having a bit of a reappraisal of pinot beyond burgundy, however. All over the world, there’s a feeling of things clicking into place: vineyard plantings in suitable sites (generally speaking cooler, with more appropriate soils) have started to mature, yielding better balanced grapes; producers have come to understand how pinot works in their own vineyards, and to accept their own stylistic parameters rather than constantly referring back to burgundy; winemaking nous is more readily shared, both within regions and at the plethora of professional international pinot noir conferences, symposiums and tastings, as well as on social media.

The most consistently impressive regions for pinot are Oregon, highland and coastal-influenced California, New Zealand, Germany (Ahr, Baden, Wuttenberg and Pfalz), Alsace and the central Loire, and the cooler sites around Melbourne and Tasmania. Rising stars with enormous potential but not yet the same critical mass of producers include Chile’s Pacific coast (Leyda, Aconcagua Costa) and Atacama Desert, Argentina’s Patagonia, South Africa’s Hemel-en-Aarde Valley, and Canada’s Okanagan and Niagara.

None of these regions has escaped the pinot curses: its inconsistency, and sometimes scandalous lack of value for money. But all of them are capable of providing enough of its magic, enough of the time, to keep pinot lovers dangerously obsessed.

Villa Wolf Pinot Noir Pfalz Germany 2018 (£10.95, slurp.co.uk)
Few pinot regions have improved more than Germany in the past couple of decades. This is a great place to start on what is known locally as spätburgunder, a succulent, racy, light red for chilling filled with strawberries and a hint of pinot earthiness.

Taste the Difference Pinot Noir IGP Pays d’Oc, France 2019 (£11, Sainsbury’s)
Pinot noir doesn’t generally thrive in the Languedoc, where the heat is better suited to Mediterranean varieties. But this is a very slickly executed exception, avoiding the soupiness of its peers for a subtly spicy, supple red.