It was enthusiasm for Skikjöring that provided the impetus for the first official horseraces in St. Moritz in 1907. As well as the Skikjöring, the first trotting race took place on the frozen lake that year. In 1911, flat races were added. From the very start, the horseraces on the frozen lake of St. Moritz met with great approval – and this fascination has lasted for generations. Throughout the years, the event has evolved with innovative ideas that have ultimately turned White Turf into the most important equestrian sports’ event and social highlight of the winter season. 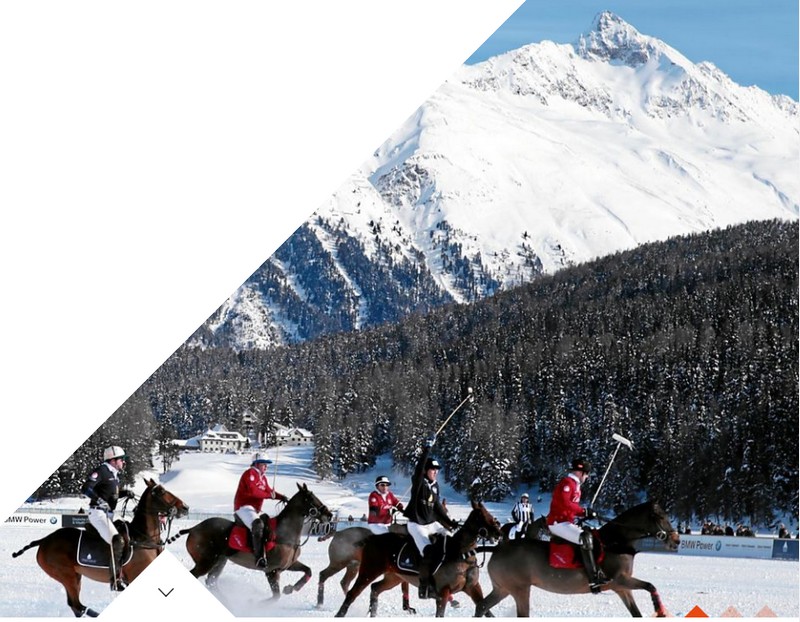 Over the three race Sundays on 4th, 11th and 18th February 2018, the International Horseraces St. Moritz will celebrate their 111th anniversary. Active participants and guests from all over the world can look forward to a variety of race events.

What started off 111 years ago as a major pioneering achievement and visionary idea on the part of racing sport enthusiasts, today   occupies a significant place on the international racing calendar. As a top-class sporting event and social highlight set before its Engadine backdrop, White Turf ranks amongst the elite circle of “Top Swiss Events”, combining all the attractive features of modern Switzerland in terms of lifestyle, innovation, atmosphere and elegance with high-profile international visibility.

Three Race Sundays – 21 races in all

Over the three race Sundays, there will be 21 races on the programme. The races always start at 11.30 a.m., with gallop and trotting races  as well as the major attraction, the Skikjöring, alternating every 30 minutes. Besides the BMW trotting races with high prizemoney purses,  the world exclusive Credit Suisse Skikjöring races in particular will enthral the spectators, as drivers on skis are pulled by riderless thoroughbreds at speeds of up to 50km/h across a 2,700m racetrack. Courage, physical condition, strength and skiing proficiency  combine to decide who will collect the highest number of points over the three race Sundays to be crowned ‘King or Queen of the Engadine’ for the year to come. 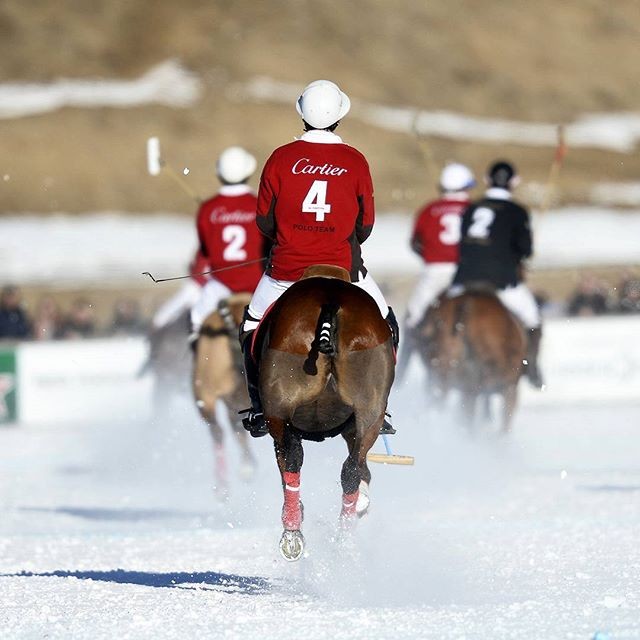 With total prizemoney of half a million Swiss francs, White Turf surpasses all customary winning sums in Swiss racing sports. Promoted as the European championship on snow, the Longines Grand Prix of St. Moritz has the highest prize purse of any race in Switzerland with the fabulous sum of 111,111 Swiss francs. In the anniversary year it will run for the 79th time. Its great importance on the international equestrian racing scene is demonstrated by 30 entries in all that have so far been received in advance of the race.

For the first time at the 2018 meeting, all the visitors can obtain interesting information concerning the race protagonists at the parade  ring, where the horses warm up before each race. An expert will announce his current observations over loudspeakers and share his background knowledge about the horses, jockeys, drivers, trainers and owners. 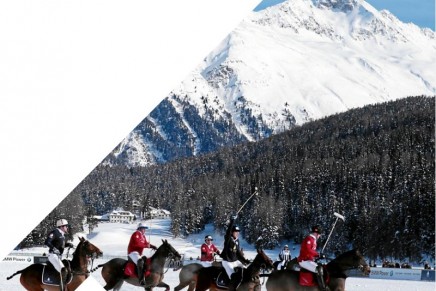 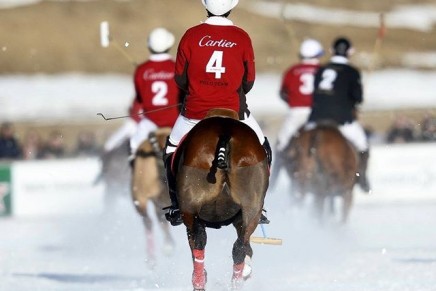