In 2018, Ulysse Nardin introduces the “Year of the Dog” Timepiece to the Classico Collection. The Classico Dog is a reliable timepiece ideal for the brave, loyal individual with an instinct for leadership and a love of luxury.

“With his innate honesty, generosity and loyalty, the DOG has real leadership qualities, and finds it easy to make and keep friends. Appropriately for his position on this beautiful Classico, the dog appreciates the finer things in life. Ulysse Nardin celebrates his intelligence with the “Year of the Dog” timepiece, the latest addition to the Classico Collection,” explains Ulysse Nardin’s watchmaking experts. 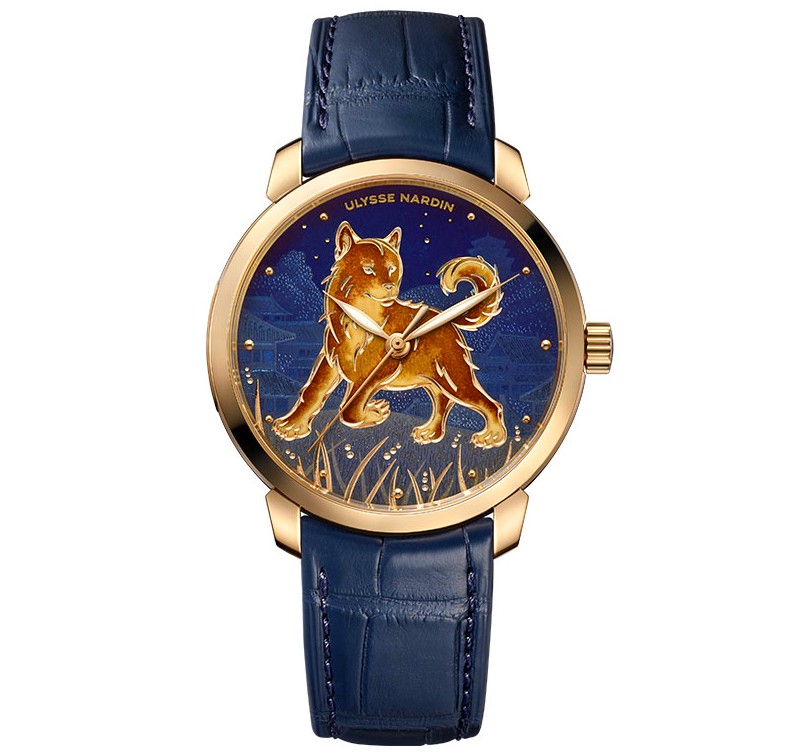 In this lively depiction, Ulysse Nardin’s artist brings this affectionate creature to frolicsome life in the great outdoors. The image is further refined through centuries-old enameling methods. Grand Feu, so named for the incredible heat required to fuse the enamel, is combined with the Champlevé technique, involving the carving of cells with a chisel directly on the dial, which are then filled with different colored enamels. The final step, which is also the most delicate, consists of enriching the motif by chiseling all the metal parts on the surface.

This ancient art of enameling is incredibly rare, and only a handful of craftspeople in the world have mastered this decorative technique to the degree displayed in this timepiece. For almost 30 years, Ulysse Nardin has been bringing this enamel artistry to its dials, and is in fact one of the only watchmakers devoted to the centuries-old craft. It is practiced in-house at Donzé Cadrans, a member of the Ulysse Nardin group of companies.

The Classico Collection numbers a series of original enameled pieces, beloved and collected by many. This Chinese New Year, beginning in February 2018, Ulysse Nardin presents the “Year of the Dog”. A limited edition of 88 pieces in 18-karat rose gold, it is powered by the self-winding UN-815 movement. It boasts a 42-hour power reserve along with a COSC certification. Set in a 40-mm case, the unique Grand Feu Champlevé enamel timepiece is water-resistant to 50 m and held in place with an alligator strap.

Last Month, Ulysse Nardin won the Sport Watch Prize at the Grand Prix d’Horlogerie in Geneva with the Marine Regatta

Getting off to a good start. This is precisely the purpose of this truly groundbreaking regatta chronograph – with a patent to prove it – which is equipped with a sweep countdown timer that can be set from 1 to 10 minutes. Victory comes down to those crucial minutes before the starting gun goes off, when racers have to maneuver to cross the starting line with optimal positioning and perfect timing.

The luxury watch brand also announced its renewed participation of as official sponsor of the 2018 Monaco Yacht Show highlighting one decade of a fruitful collaboration between the world’s leading superyacht event and the Swiss watchmaker initiated in 2009.

Gaëlle Tallarida, Managing Director of the MYS, said “The signature of the 2018 official sponsorship only three months after this year’s MYS is significant of Ulysse Nardin’s trust into the Show’s development strategy to liaise the brand with the superyacht clientele. The Monaco Yacht Show is the ultimate superyacht lifestyle rendezvous and we thank Ulysse Nardin for their active participation in the show’s success for ten years.”

This official sponsorship is, for Patrick Pruniaux, new CEO of Ulysse Nardin since September 2017, an indisputable statement of recognition towards the luxury yachting community. “Ulysse Nardin is proud to be the official sponsor of Monaco Yacht Show for the 10th consecutive year. The company’s earliest renown came from its links to the nautical world: its marine chronometers are among the most reliable ever made, still sought by collectors around the world. Our seafaring heritage stretches back to 1846! MYS is a perfect partner for Ulysse Nardin, offering the brand the ideal environment to highlight its expertise, innovation and DNA.”

During the 2018 Monaco Yacht Show, Ulysse Nardin will display its collections of luxury timepieces and the special 2018 MYS model in limited series in the Upper Deck Lounge, the exhibition-lounge area reserved for the MYS luxury partners and the Show’s high-end participants. 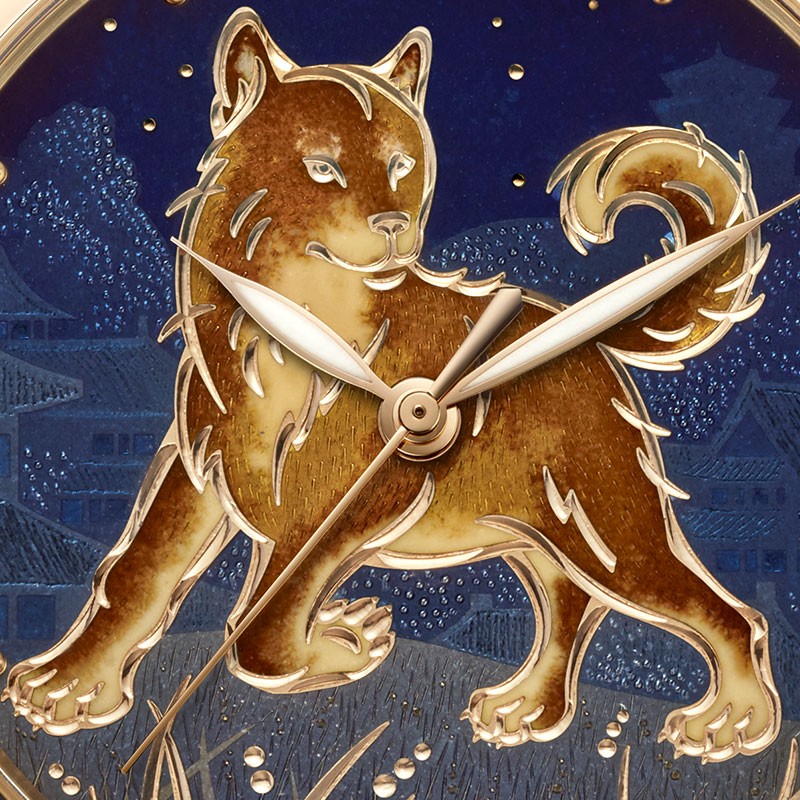 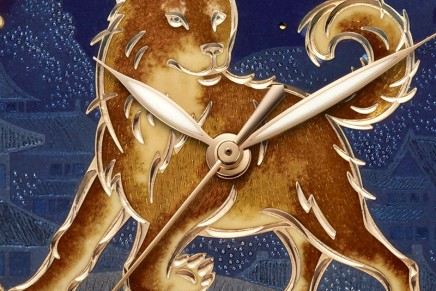 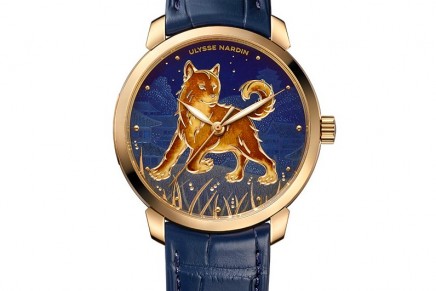