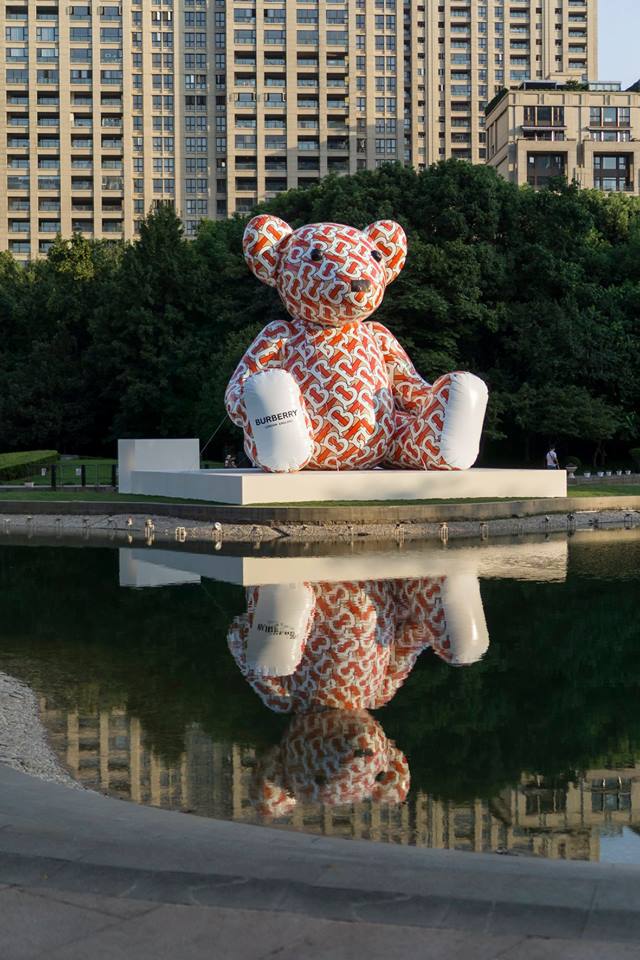 This article titled “Burberry to stop burning unsold items after green criticism” was written by Julia Kollewe, for The Guardian on Thursday 6th September 2018 07.42 UTC

Burberry is to end its practice of burning unsold clothes, bags and perfume and will also stop using real fur after criticism from environmental campaigners.

The British fashion house destroyed unsold £28.6m worth of products last year to protect its brand and prevent unwanted stock from being sold at knockdown prices, taking the value of items destroyed over the past five years to £105m. It has previously defended its practice by saying that the energy generated from burning its goods was captured.

The FTSE 100 company now says it will reuse, repair, donate or recycle all unsaleable products.

Burberry is the first major company to publicly end the practice of destroying unwanted products. Marco Gobbetti, its chief executive, said he hoped others in the industry would follow suit.

Gobbetti said: “Modern luxury means being socially and environmentally responsible. This belief is core to us at Burberry and key to our long-term success. We are committed to applying the same creativity to all parts of Burberry as we do to our products.”

Burberry shareholders have questioned why the unsold products were not offered to the company’s private investors.

Related: Burberry’s bonfire of the vanities is brazen and ecologically reckless | Lucy Siegle

Greenpeace welcomed the move as a “much-needed sign of a change of mind in the fashion industry”. Kirsten Brodde, who leads the Detox My Fashion campaign at the NGO, said: “Because fashion is a high-volume business with more than 100bn garments produced each year, consumers’ closets are already overflowing with unworn clothes, creating an overstock problem for many companies.

“It’s high time for the whole fashion industry to start dealing with overstock at its source: by slowing down production and rethinking the way it does business.”

Burberry will also end the use of real fur and says the debut collection from its new chief creative officer, Riccardo Tisci, to be presented on 17 September during London fashion week, will not feature any. Existing fur products will be phased out.

Wendy Higgins of Humane Society International UK said it first met Burberry almost a decade ago to urge the company to drop fur.

“Most British consumers don’t want anything to do with the cruelty of fur and so this is absolutely the right decision by this quintessentially British brand. And as fashion week kicks off today in New York, Burberry’s compassionate stance couldn’t have come at a better time, sending a strong message to designers like Prada still using fur, who are looking more and more isolated and outdated by the day.”

The change in chief creative officer also means a new logo. Burberry stressed that all the clothes and accessories, headed paper, shopping bags and packaging affected by this would be reused or recycled.

It is a common practice among fashion firms to destroy unsold items to prevent them being stolen or sold cheaply.

Earlier this year it emerged that the Swiss watchmaker Richemont, which owns the Cartier and Montblanc brands, had destroyed nearly €500m of its designer timepieces over the past two years to avoid them being sold at knockdown prices.

Burberry reiterated that it takes its environmental obligations seriously and in May joined the Ellen MacArthur Foundation’s Make Fashion Circular initiative to prevent waste in the industry.