The “savoir-faire” is a universal language that transcends borders.

LVMH renews support for La Fabrique NOMADE at the launch of the association’s Traits d’union 6 collection.

The LVMH luxury group continues its support for the association La Fabrique NOMADE for the fourth consecutive year. Created in 2016 by Inès Mesmar, La Fabrique NOMADE promotes professional inclusion for refugee fine arts artisans living in France, enabling them to thrive thanks to their craftmanship skills.

Each year the association releases a “Traits d’union” collection that gives these talents a chance to showcase their savoir-faire, supported by volunteer designers and stylists. This year’s vernissage took place on March 10 at the association’s workshop at the Viaduc des Arts in Paris, attended by Antoine Arnault, LVMH Image and Environment, and La Fabrique NOMADE’s sponsor Sonia Rolland. 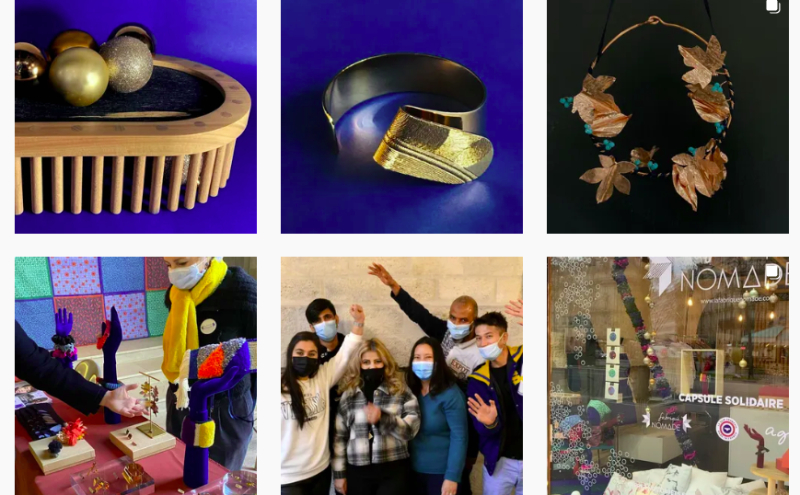 “I’m thrilled to be back at La Fabrique NOMADE’s workshop to celebrate the launch of this new Traits d’union collection. I’d like to thank Inès Mesmar for the remarkable work she has done, as well as Sonia Rolland for acting as the sponsor of this magnificent association. Above all, I want to congratulate all the artisans who are part of this amazing adventure. Thank you for your commitment, for your passion, and for your resilience. These are values shared by the LVMH group, which is committed to preserving savoir-faire and passing on the unique skills of these métiers, and which actively promotes equal opportunities. These values are the foundation of our support for La Fabrique NOMADE over the past four years and fuel our partnership,” stated Antoine Arnault.

Sonia Rolland presented the sixth collection which theme, “Onde” (“Wave”), was chosen by designers José Lévy, Richard Descours and Matthias Schneider, formerly Director of Studio Repossi and now Jewelry Designer for Louis Vuitton. Thanks to this collaboration, refugee artisans at La Fabrique NOMADE from Sri Lanka, Guinea, Afghanistan, the Congo and Senegal, crafted unique and contemporary pieces that bring together multiple cultures and exceptional traditional savoir-faire from across the world. 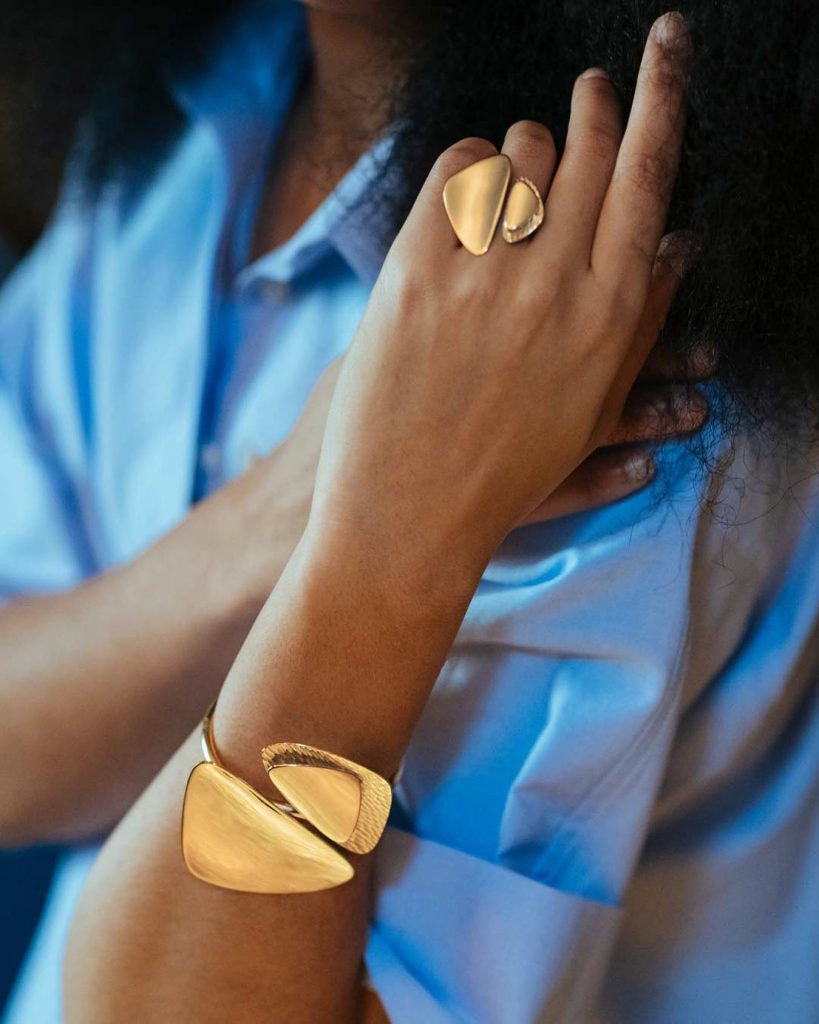 The “Onde” collection spans clothes, jewelry and art objets and is available at both La Fabrique NOMADE e-shop and the boutique at the Viaduc des Arts, 1 bis Avenue Daumesnil in Paris’ 12th arrondissement. All proceeds go towards support for the activities of the association.

LVMH, which is deeply engaged in preserving and passing on exceptional savoir-faire in craft métiers, said the luxury group is proud of the investments made by its luxury brands, which have once again demonstrated that.

The partnership between LVMH and La Fabrique NOMADE includes exchanges, training, skills-based philanthropy, as well as employment opportunities for some of the artisans, collaborations with LVMH Maisons and promotion of synergies with other Group initiatives, thus benefiting all the stakeholders in this partnership.

This year the partnership also enabled creation of a work entitled “Conversations Ex Situ” by sculptor Jérémy Gobé with five artisans from La Fabrique NOMADE, supported by the Métiers d’Excellence LVMH program. Presented at the FIAC international contemporary art fair in 2021, the work will soon by shown at Homo Faber in Venice, an international exhibition on craftmanship and Révélations in Paris. 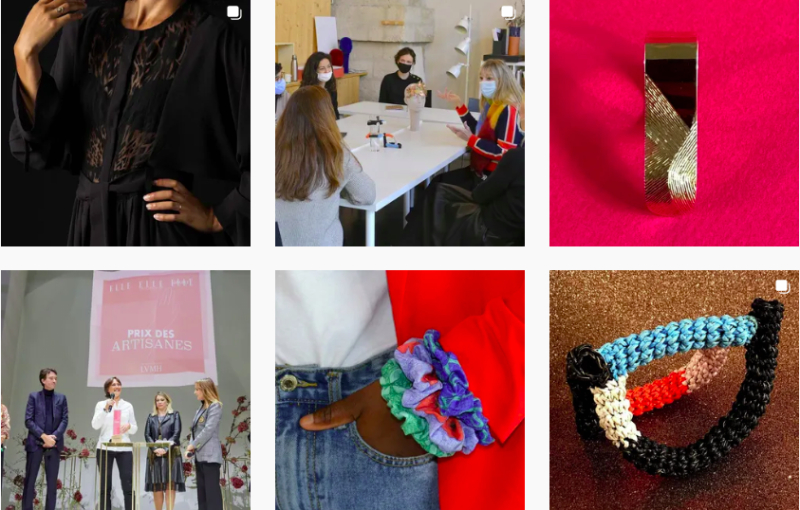 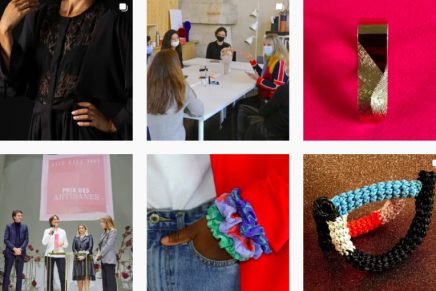 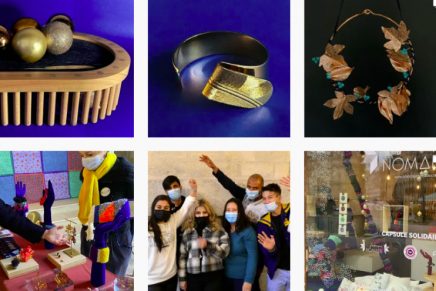 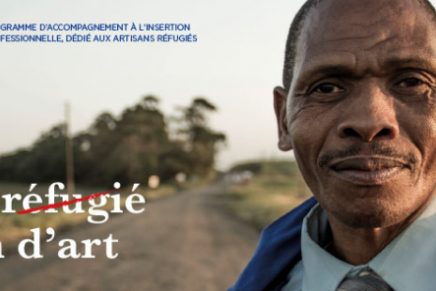