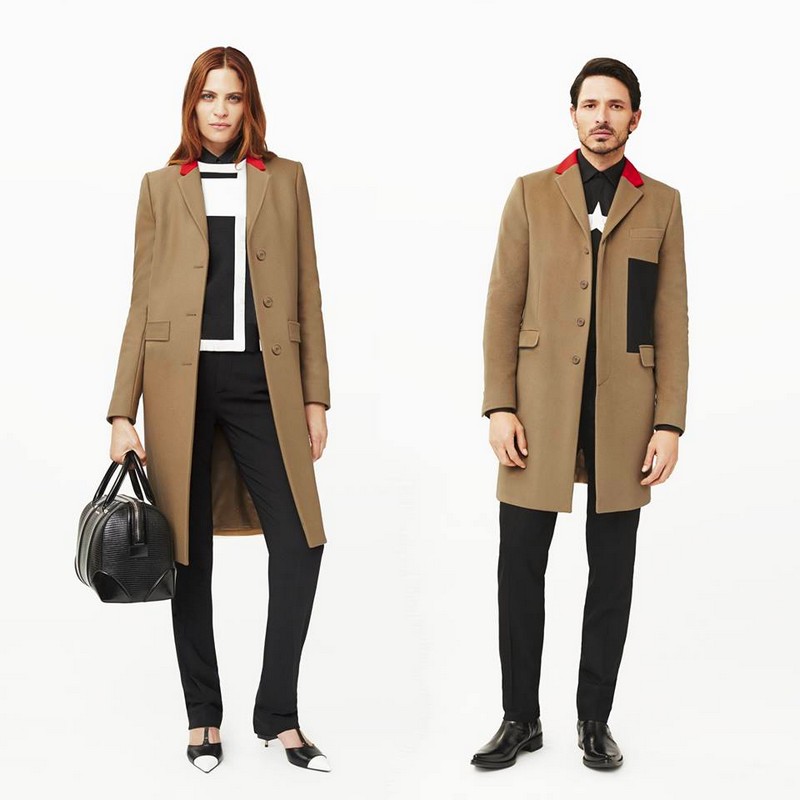 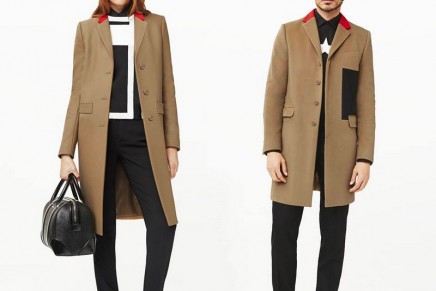 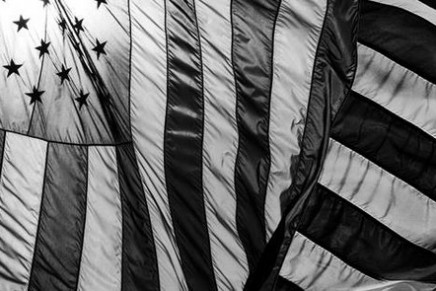 This article titled “Behind the curve, the closed world of haute couture calls in the geeks” was written by Karen Kay, for The Observer on Saturday 5th September 2015 23.05 UTC

Designers will unveil their collections for spring 2016 on the catwalks of New York this week, followed by London, Milan and then Paris, where the twice-yearly fashion circus concludes in a month’s time.

The intense schedule of presentations, many costing well into seven figures, has been established for decades. It has traditionally been a closed shop; an exclusive, invitation-only cabaret for the style cognoscenti.

But things are changing, and some industry insiders are now predicting the demise of this exhausting and indulgent showcase of designer theatrics as its relevance in an era of fashion democracy, instant gratification and tech innovation is questioned. The fashion formula has, frankly, become tired, and the industry is starting to lag behind others in its lack of creative vision.

It’s against this background that one should consider an initially surprising technology-to-fashion transfer last week – the announcement that Ian Rogers, the head of Apple Music, is to join the fashion and luxury house LVMH as its new “head of digital”.

“We are reaching the nadir of the current fashion-season cycle and it is about to fall apart,” says Chris Sanderson, co-founder of the Future Laboratory, a British-based trend forecasting consultancy. “Brands these days should be seeking an audience of 3 million, not 300, and increasingly, they are looking at alternative ways to present products to their customers.”

Certainly, the advent of social media, influential style bloggers and live-streaming of events already means that anyone in the world can enjoy the front-row experience instantaneously, as long as they have a connected digital device.

However, this week in Manhattan, the Paris-based atelier Givenchy will be shaking things up a little. The familiar faces of the “frow” will take their places as usual, via a separate entrance, and behind the ranks of stylists and critics will be 200 local fashion students, invited to attend by the label’s creative director, Riccardo Tisci.

Then, in an unprecedented move, the esteemed 63-year-old French fashion house, founded by French aristocrat Count Hubert de Givenchy and now owned by LVMH, will open the doors of its spring show to 820 members of the public on a first-come, first-served basis.

It is a sign that the fashion industry is now not just about selling clothes, but is slowly integrating with other sectors to form part of a more nebulous industry of luxury-entertainment experiences.

“The first myth to dispel is that the fashion industry is ahead of the curve,” says Sanderson. “It is, ironically, exactly the opposite. Most fashion businesses are extremely conservative and very reactionary. Thankfully, we are now slowly witnessing a long overdue cross-fertilisation of fashion, tech and leisure – and this is really making things very exciting.”

The global consumer now views Apple as a luxury brand alongside the likes of Hermès, Louis Vuitton and Chanel, and tech as very much part of a trendsetting, aspirational agenda. So it makes sense that the Californian electronics-and-entertainment giant has made a number of significant hirings in recent years to boost its fashion credentials.

Former Yves St Laurent chief executive Paul Deneve joined in 2013 to work under Apple boss Tim Cook on “special projects”, bringing in YSL’s European president and head of retail, Catherine Monier, to work with him last year. In May 2014, former Burberry chief Angela Ahrendts took her place on the Apple board, while the former social media chief for Nike and Burberry, Musa Tariq, joined the company last year as digital marketing director.

But while the geek community has gradually been infiltrated by a dose of high gloss and glamour, it’s taken time for the reverse to be true. Yes, a generation of digital whizzkids have taken their seats in the e-commerce divisions of big brands, facilitating the growth of digital clothing sales from the back end (albeit gradually: to this day, the likes of Chanel, Céline and Rolex do not have transactional websites). But there has been a distinct lack of true tech visionaries in executive roles in the world of luxury goods and high fashion – until now.

It’s rumoured that Natalie Massenet, the visionary founder of online designer boutique Net-A-Porter (who resigned from the business last week with a €100m payoff) was close to hiring former Apple Europe boss Pascal Cagni as Net-A-Porter’s chief executive when parent company Richemont announced the merger of her venture with Italian e-commerce giant Yoox.

That move didn’t happen but now LVMH has landed Rogers.

“I’ve been saying to many of my key clients for some time that they need to have a young, tech-savvy brain on their board,” says Moira Benigson, founder and managing partner of headhunter MBS Group, which specialises in consumer, retail and fashion.

“We are recruiting for the future century, and many [fashion] businesses are living in the past. Most people who are strong leaders in fashion are traditionally from a sales or business background. Now, I think you have to be more rounded, more savvy and have some handle on the potential of tech. I think the fashion industry got left behind and they’re just waking up to the brave new world.”

It seems that fashion businesses are acknowledging they are no longer mere clothiers and that today’s luxury brand has to be a purveyor of interactive lifestyle experiences that embrace technological innovation as an integral part of their offering.

“The next leap we will see is the expansion of wearables,” says Sanderson. “Intelligent fabrics have been talked about by trend forecasters for 20 years, but the technology exists now and it’s simply about cost, implementation and taking customers beyond the ‘bump’.

“So, we can embed technology in garments that will alert a store to your shopping habits, previous purchases, what you’ve tried on in another boutique, your average spend, colour preferences and so on. Clothes can do the talking – so you have a discreet, sophisticated dialogue with your favourite brands and the stores can then provide a truly tailored service designed to make blitz marketing obsolete.”

Historically, the fashion world’s adoption of digital has been limited to online boutiques and social media marketing – all too often featuring pointless tweets and a plethora of Instagram images done without real thought as to the value they add.

“The luxury and fashion world has been incredibly slow to embrace tech in its truest, cleverest form,” says fashion tech expert Shannon Edwards. “It is going to be very hard for them to change, especially when you are talking about craftsmanship, heritage, history – they want to hold on to those things, so it’s an evolution.”

But, she adds, we have reached the point where digital technology as a standalone industry melts away and starts to become a key part of other industries, especially fashion. “I have really high hopes for the integration of tech into clothing, so we use augmented reality to bring garments to life in front of you and smart fabrics to communicate information.

“I’m hoping that it all converges properly and we will get our heads out from our smartphones and get back to using tech, so we are more engaged as socially active humans again.”

So, as fashion editors pack their bags for the launch of the catwalk merry-go-round this week – and use Periscope to transmit close-up footage from their front-row seats – this might be the swansong of the catwalk show as we know it. The future is looking like the next big thing.