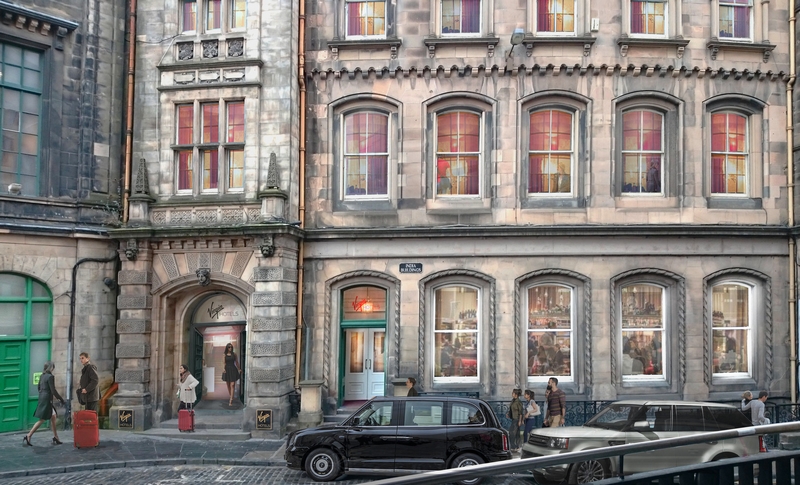 Expected to open in 2020, Virgin Hotels’ first European property is expected to be joined by more UK and European luxury projects in the coming years. The property will offer a mix of old and new.

Virgin Edinburgh hotel will be located in the landmark India Buildings at 1-6 Victoria Street in Edinburgh’s Old Town. The space itself will feature 225 Chambers and Grand Chamber Suites; multiple dining and drinking outlets, including the brand’s flagship space, Commons Club, as well as numerous meeting spaces.

Located just steps from the city’s famed Royal Mile and Edinburgh Castle, the hotel will offer a distinctive and dynamic addition to this city.

“This is an exciting announcement and a huge coup for Edinburgh; it really is testament to the city’s resilience during these uncertain times that Virgin Hotels has chosen Edinburgh as the first city outside the US in which to open a new hotel,” said Cllr Gavin Barrie, Housing and Economy Convener with the City of Edinburgh Council, which helped take forward the proposals as part of its ‘Edinburgh 12’ portfolio of investment sites. “It’s estimated that the hotel will provide a £5 million boost to the local community every year, helping one of the city’s key shopping areas in Victoria Street and the Grassmarket,” Cllr Barrie explained, “the development of the site will help support hundreds of jobs during construction.”

“Edinburgh is such an iconic city and we’re thrilled to be able to say it will be the home of the first Virgin Hotel in the UK and across Europe,” said Sir Richard Branson, Founder of the Virgin Group. “My grandparents were from Edinburgh and my wife Joan is also Scottish, so the country has always held a special place in my heart. The people of Edinburgh have been so great in welcoming us to their great city; we can’t wait to open our doors to people across the country and, indeed, the world.”

“Edinburgh has so much to offer, as a top travel destination in the UK and internationally, it’s an ideal location for our next hotel,” said Virgin Hotels CEO Raul Leal. “This project, from an award-winning hotel brand such as Virgin Hotels, will further highlight the city’s eclectic style while remaining true to its historic heritage, all while offering guests and locals alike an experience like no other.”

Virgin Hotels Edinburgh will be completed in partnership with owner Flemyn and developer Jansons Property and will be managed by Virgin Hotels, and asset managed by Siggis Capital.

“Edinburgh is a city rooted in tradition with an energetic spirit – we’re delighted to do our part in restoring a unique property such as this,” said Andy Jansons, Managing Director of Jansons Property. “With numerous investments in Edinburgh, we are so thrilled to bring another incredible project to this city.” 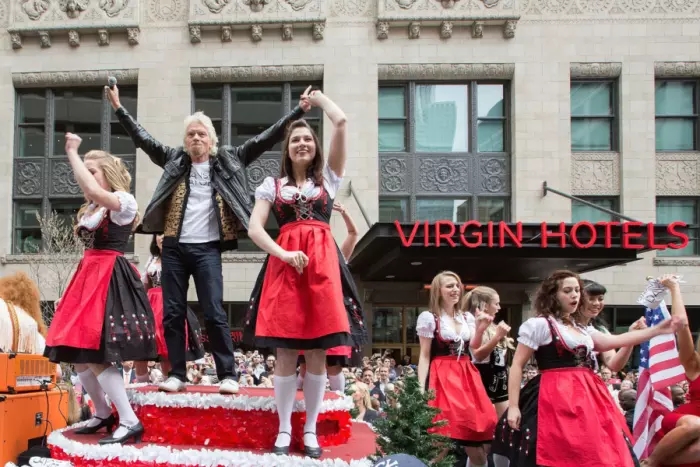 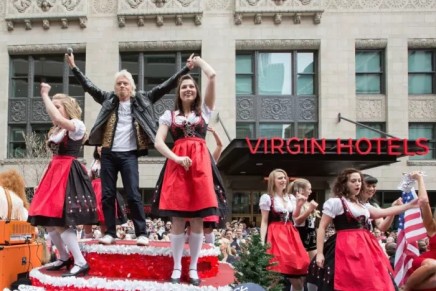 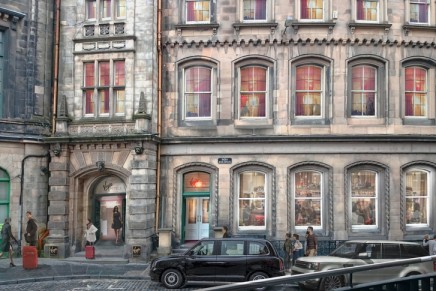