Get close to wildlife: 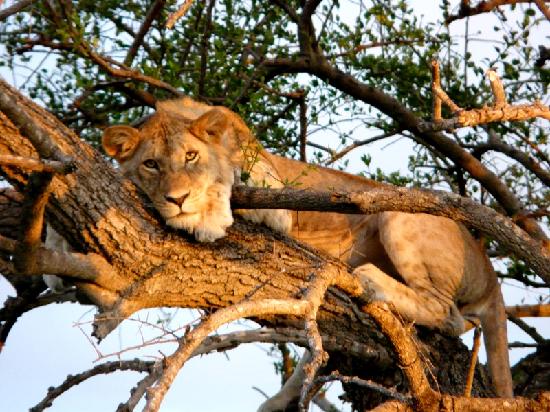 Four Seasons has signed a long term management agreement with the owners of Bilila Lodge, a resort in the Serengeti National Park, and is now operating the property, which will be upgraded and renamed Four Seasons Safari Lodge Serengeti, Tanzania in fall 2012.

“It’s great to be back in Africa, where each day brings a new wonder,” says Kostecky, an avid photographer with a keen sense of adventure. “This Lodge will be an excellent opportunity for first time safari travellers, families and groups to experience the natural beauty, astounding wildlife and fascinating culture of the Serengeti.”

As with the company’s award-winning Four Seasons Tented Camp Golden Triangle in Thailand, Four Seasons in Tanzania will offer guests opportunities to get close to wildlife in a safe and ecologically responsible environment while still being pampered in a lodge set amid unspoiled wilderness.