A topic that will continue to impact future generations. 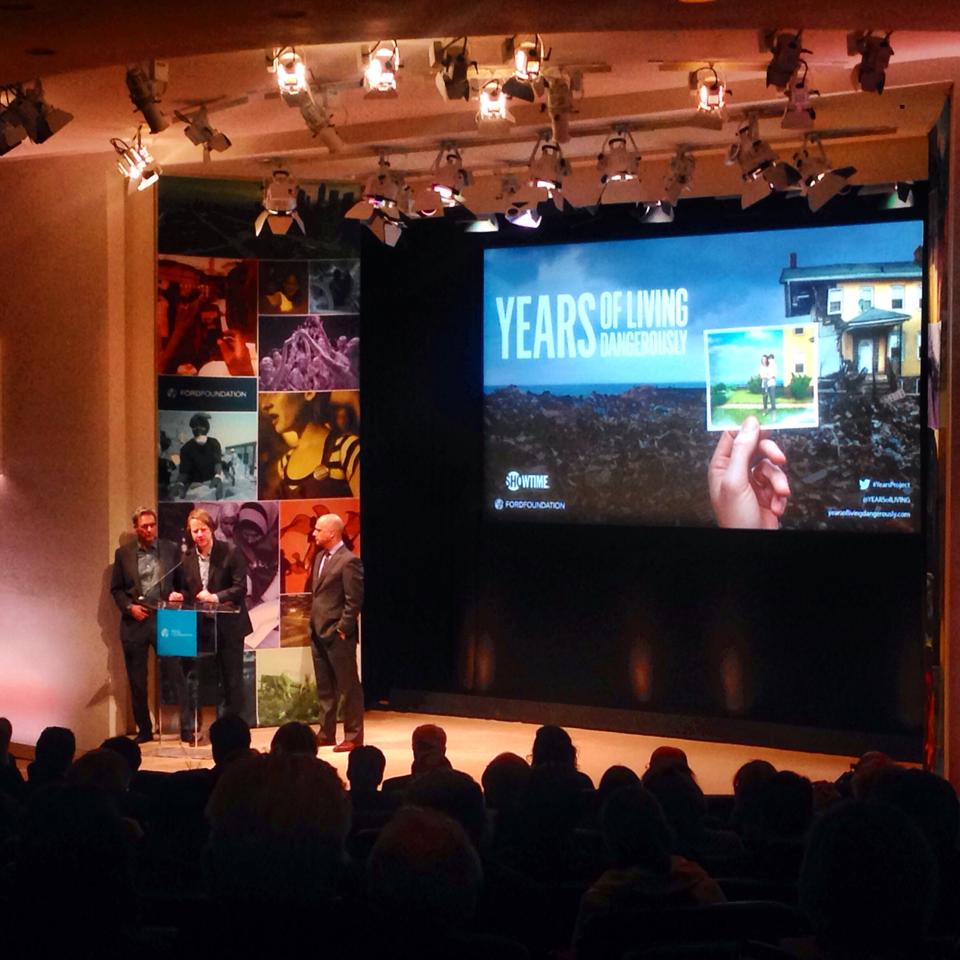 Nobody can tell the climate change story better than Canadian Director, film producer, deep-sea explorer, screenwriter, and editor James Cameron (Avatar, Titanic, The Terminator, Rambo, Aliens, Spider-Man). When asked what’s the best thing an individual can do to fight climate change, James Cameron said, “Stop eating animals.” In 2012, Cameron adopted a vegan diet. “By changing what you eat, you will change the entire contract between the human species and the natural world,” he explained. 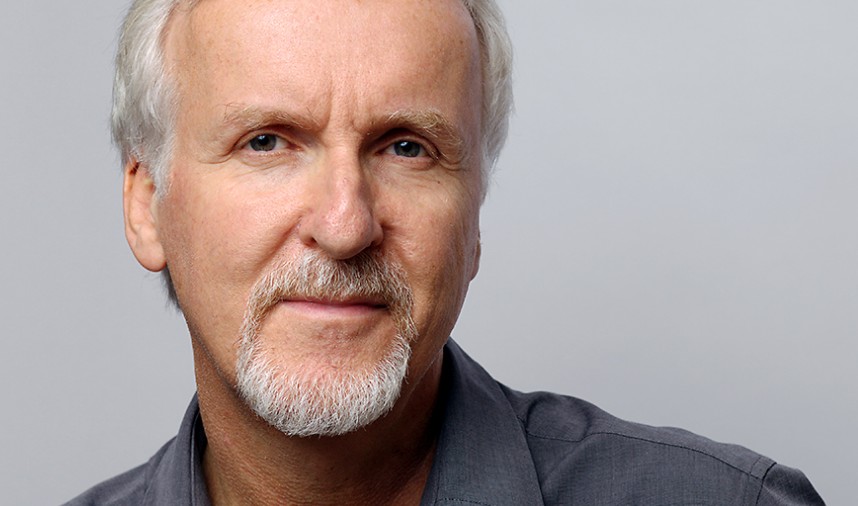 “I think there are enormous money interests at work here and most of the sceptics are well-funded by a very conscious disinformation campaign to keep people kind of asleep and not paying attention to this problem. So I tend to be very sceptical, but I think it’s important to analyse each of the sceptics’ arguments very carefully and when you analyse them, they fall apart, they fall apart in the light of science,” added Cameron.

This multi-part docu-series event tells the biggest story of our time: climate change and its impact on people. Over the course of up to eight episodes, the series travels to Texas,Kansas, California, Colorado, New York, Maine, the Carolinas, Florida, the Middle East, Africa, the Andes, the North Pole,Indonesia, Bangladesh and the South Pacific to feature character-driven narratives with real people facing the crippling effects of climate change-related weather events, the politics of global warming and the efforts made to find solutions to the problem. 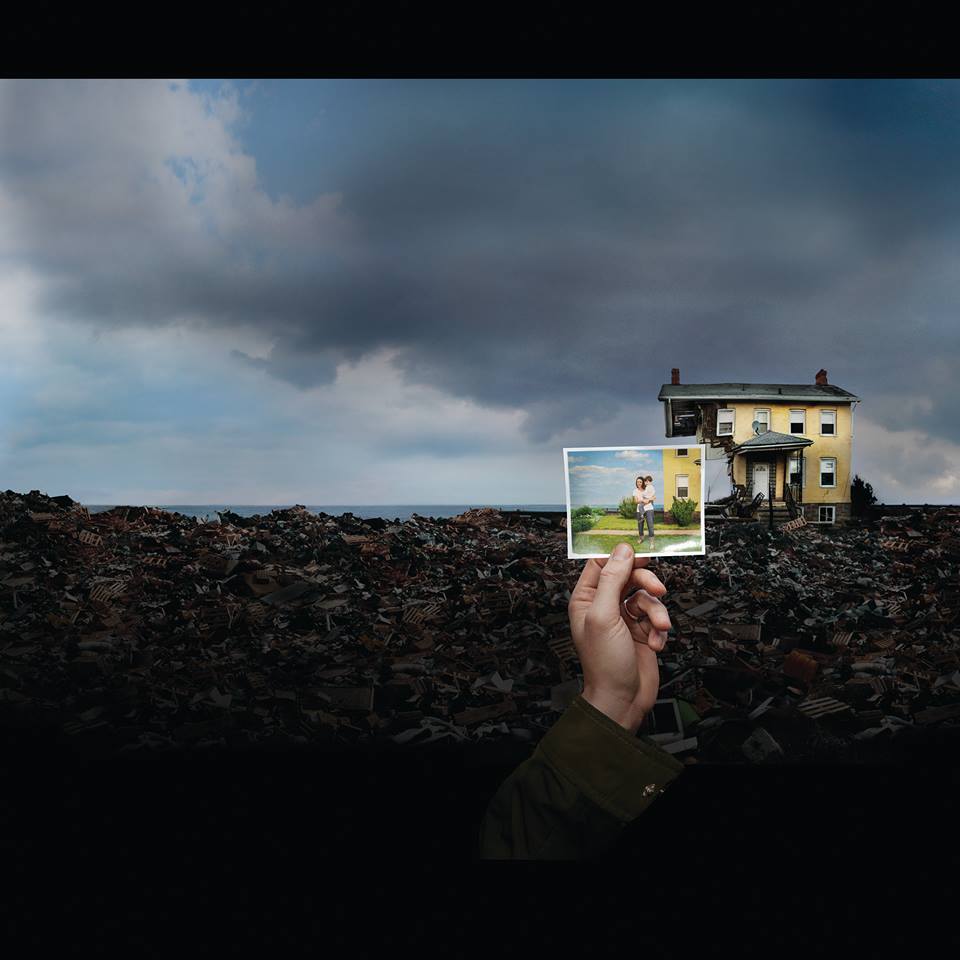