In 1997, Wild Turkey had a surplus of Bourbon and no warehouse space left, so Eddie needed a place to store and age the extra barrels. A friend at another distillery offered his empty stone warehouses, but Eddie knew these would age the Bourbon differently than the wooden warehouses at Wild Turkey. He decided to take a chance and experiment a little, and so the barrels spent several years in stone warehouses before eventually coming back to Wild Turkey’s wooden ones. After 17 years and 200 miles, Eddie felt these traveling barrels had reached their peak flavor. 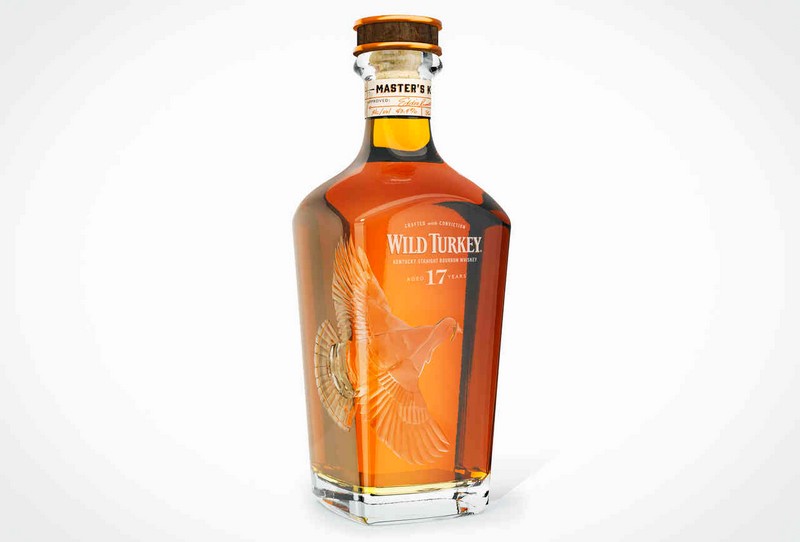 Marking his first release since being appointed to Master Distiller in January 2015 alongside his father, Eddie Russell and his Wild Turkey family announced the release of Wild Turkey Master’s Keep. This limited edition, 17- year-old Bourbon heralds the next chapter of an extraordinary distilling family’s history. After 34 years perfecting his trade, Eddie joined his father, Jimmy Russell, at the helm of Wild Turkey, making them the only father and son master distilling duo in the industry with a 95 years of whiskey making experience.

“Master’s Keep is the result of a lot of experimentation, patience and faith,” said Eddie Russell. “The sweet spot for Bourbon aging is usually between 8-12 years because older Bourbons tend to become too woody or spicy from sitting too long in the barrel. What I was able to do with Master’s Keep was retain the Bourbon’s rich caramel and vanilla flavors by aging the barrels in both stone and wood warehouses, sampling from them every few months to decide their next move.” 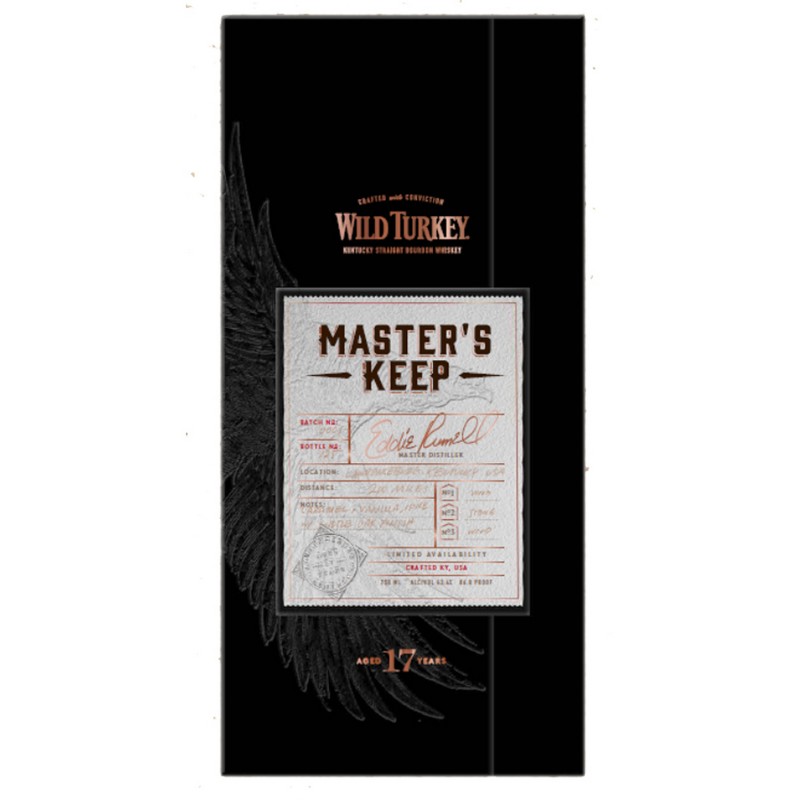 With a smooth and silky introduction that transforms into caramel and vanilla sweetness, and finishes with a satisfying burst of spiciness and oak, it is one of the finest sipping whiskeys to ever come from the distillery. It is a golden hue, perhaps lighter than one might expect from a 17 year old whiskey. The color is attributed to the whiskey’s time in the stone warehouses, where the liquid would have less interaction with the barrel’s charred wood thanks to the cooler temperatures within.

Delivered in a bottle that reflects the craftsmanship that went into the Bourbon itself, Master’s Keep is made of the highest quality crystalline glass. The bottle’s clarity showcases the rich color of the liquid, while the intricately embossed work of art brings the iconic image of the wild turkey to life. This latest limited-edition from the iconic Bourbon brand is available in small quantities starting this month for ~ $150. 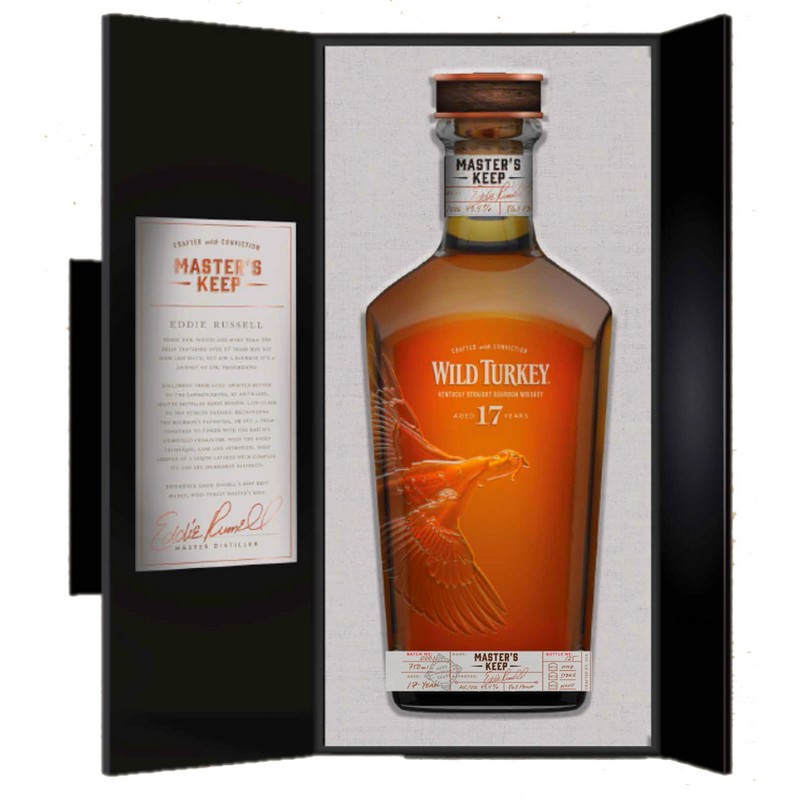 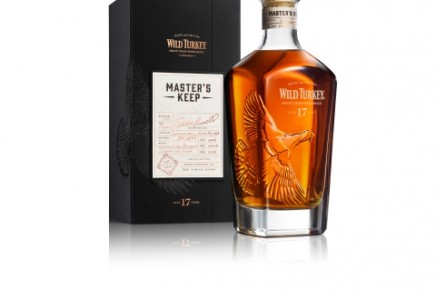 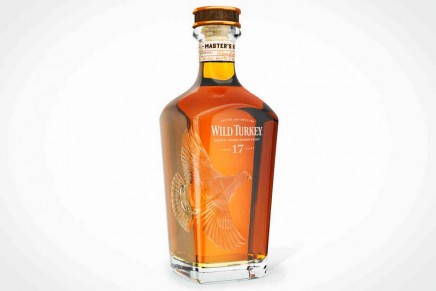 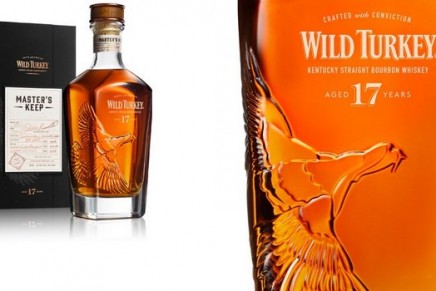 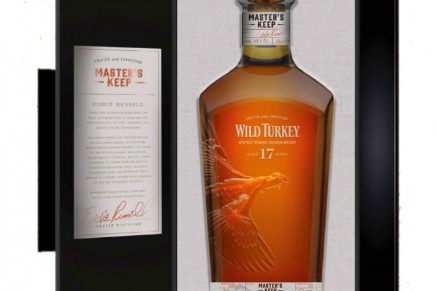 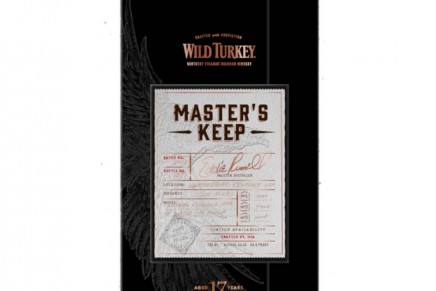