Unpacked 2015: The fashion and technology worlds are more inextricably intertwined than ever before. 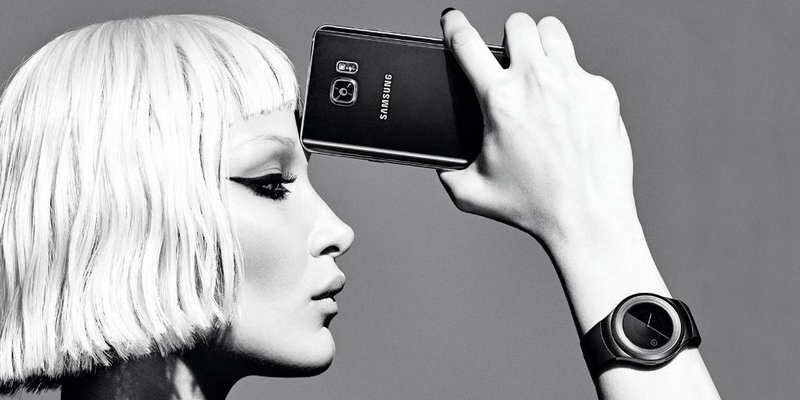 The fashion and technology worlds are more inextricably intertwined than ever before. Both industries emulate impact and inspire the other, further developing an increasing synergy between these great two cultural forces. Models Bella Hadid, Xiao Wen Ju, Photographer Steven Klein and Samsung came together at the Unpacked 2015 to unite fashion and technology in a project featuring the new Samsung Galaxy S6 edge+, Galaxy Note5, and the Gear S2 smartwatch. 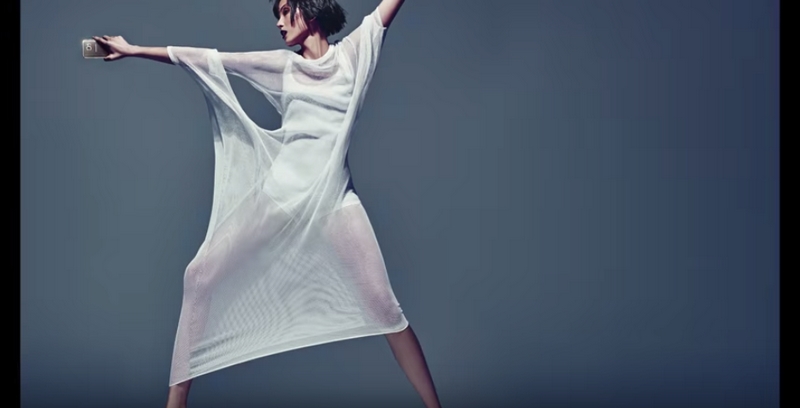 “Some people think of technology as impersonal, but it is actually highly personal and emotional. Technology, like Samsung’s, connects people like never before. It’s this sense of connection that inspired us to highlight the range of emotions that even something as simple as a text message, photo or phone call can evoke,” explained Steven Klein when asked about his inspiration behind Samsung’s lookbook. 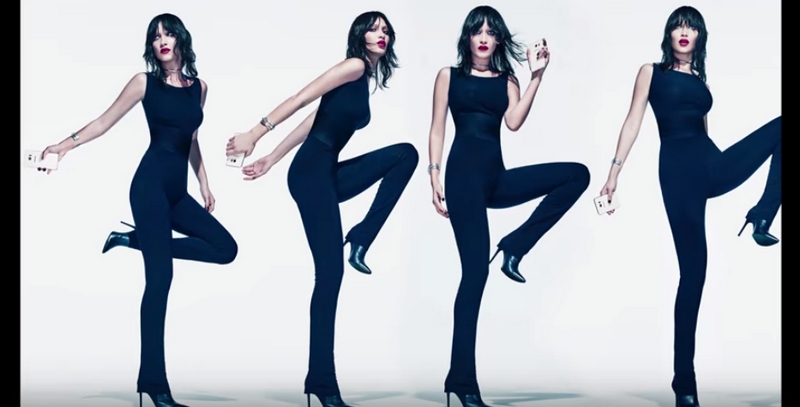 Lookbook cover model Bella Hadid, who has a passion for photography and embraced the Galaxy S6 edge+, remarked, “I
haven’t seen many tech companies create a campaign that’s this fashion-forward, so I loved being a part of it and bringing fashion and technology together in such a unique way!” When asked about her favorite aspect of the shoot, model Xiao Wen Ju replied, “I particularly loved the attention to detail in the shoot. From the emotions to the intricate styling, the shoot truly reflects the stunning details in the design of the devices.”

For details regarding the new Samsung Gear S2 smartwatch we will have to wait until its official launch in Berlin on
September, 3. 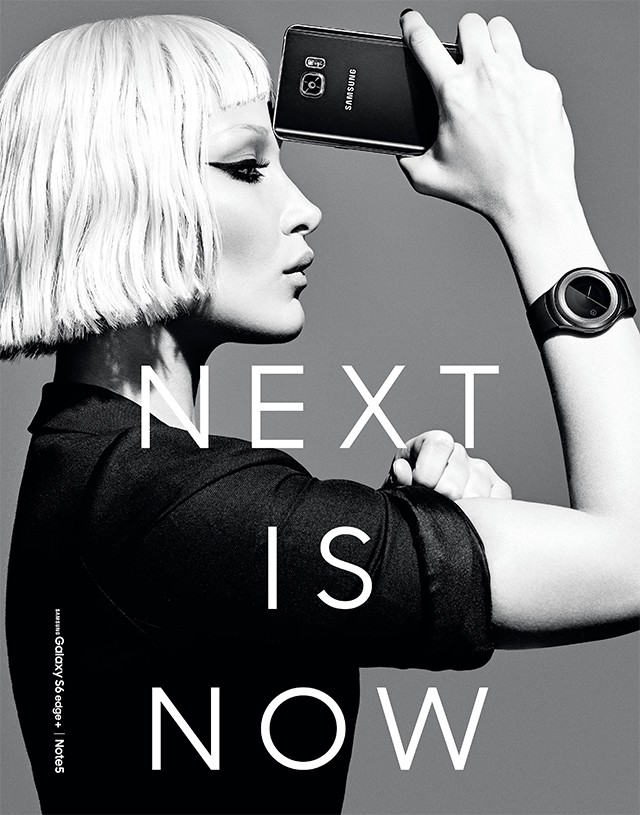 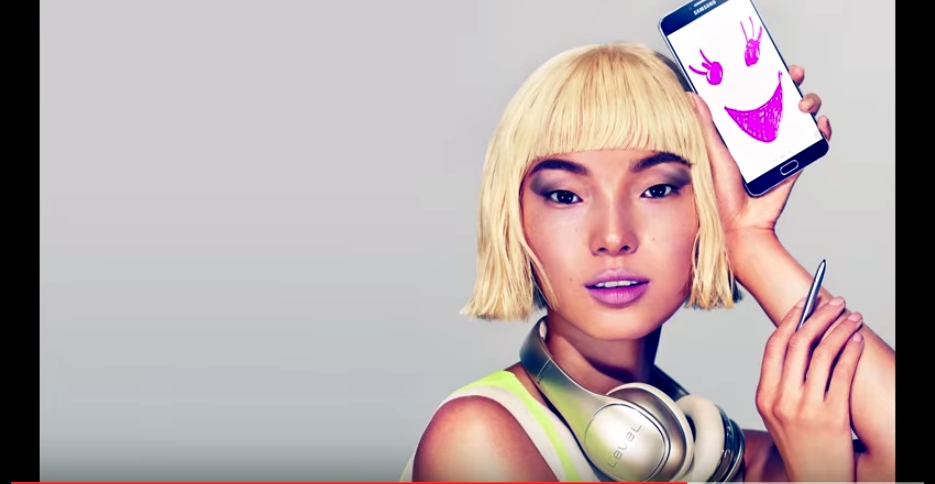 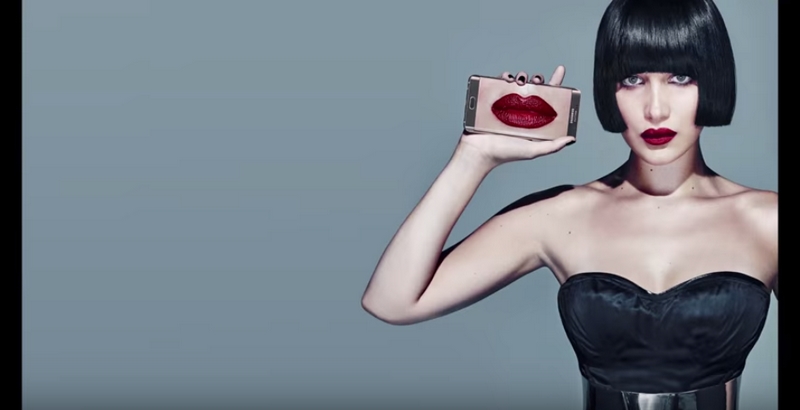