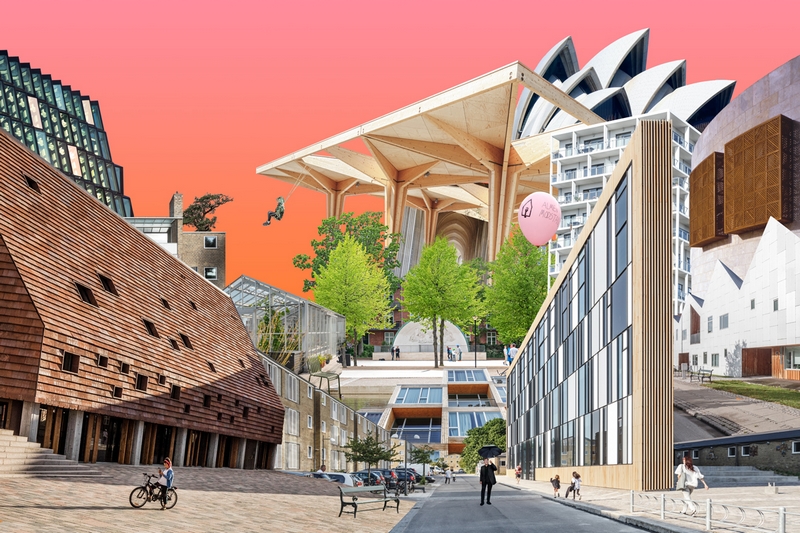 On 21 April, the Danish Architecture Center‘s new, large exhibition Backstage opens. The exhibition focuses on key dilemmas in Danish architecture that affect us all. There is much at stake! Can we (still) afford to live in the city? How do we protect biodiversity? Is urban space mostly designed for boys? Is there room for the vulnerable homeless? Are cities equipped to deal with climate change?

The exhibition gives visitors a unique look at what happens backstage when architects and urban planners create the urban spaces and buildings that form the framework for our lives. The exhibition looks at the forces that drive development, the mistakes architects inevitably make along the way, and how we can fix them.

Backstage invites visitors to take a moment to reflect on and discuss some of these complex issues, to better
understand what’s really at stake behind the scenes. And it zooms in on the individual, asking what we can do to
influence our common future.

Backstage exhibition at Danish Architecture Center (DAC) is open to visitors through October 3, 2021.

The exhibition takes the form of a fascinating theatrical stage, with different sets, scenes and stories that can be viewed independently, but which together form a whole story.

Through numerous cases, photographs, 1:1 installations, architectural models, films and interactive elements,
Backstage exhibition depicts what it is that makes Danish architecture stand out, and what it means to you and me.

Visitors at the exhibition are invited to study something near and dear to us all – our homes. What’s at stake? Can we (still) afford to live in the city? How does it affect us if our home is on a ghetto list? Can a new library and cultural center change the identity of a neighborhood?

Visitors are guided through five sets, each of which addresses a specific topic. Here we meet award-winning Danish architectural firms and ground-breaking architects such as Jørn Utzon, Dorthe Mandrup and Bjarke Ingels, each of whom has helped rewrite the architectural rules of play.

As a country in the northern hemisphere, Denmark has a proud tradition of incorporating daylight and inflow of light into the construction of homes, schools, and public buildings, but also into the way we live. But is daylight a human right?

The visitors can also experience the success story of a genuine design icon, the PH lamp, which hangs in thousands of restaurants, public buildings, hotels and private homes around the world. What drove Poul Henningsen – and how did he live? 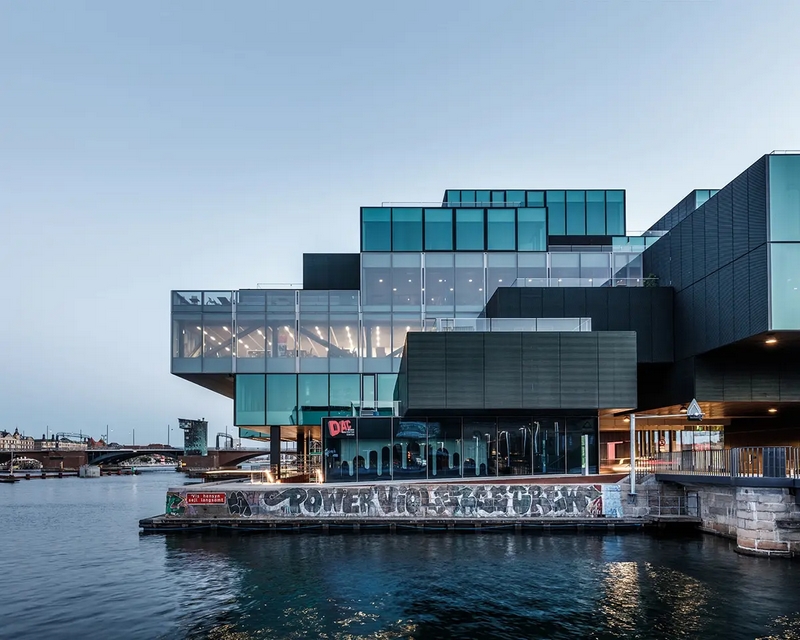 Denmark is known for its high livability ranking.

This is a concept in high demand in international contexts, one frequently referred to when branding Denmark, and one which each year gets Denmark on lists of “must-visit” places in influential media. But how do architects go about creating humanistic housing in big cities? What values go into this work?

Danish architect and urban planner Jan Gehl is relatively unknown to most Danes, yet along foreigners. Nevertheless, his work has gained tremendous international recognition and made a huge impact on the way we approach urban planning today – also outside of Denmark, where his book Life Between Buildings has been translated into 40 different languages.

In the exhibition, we get an exclusive look at Jan Gehl’s private study, hear him talk about his work in a video, explore his notebooks and discover what lies behind his fascinating studies, which have brought bike lanes to Moscow and a car-free zone to Times Square in New York.

Watch the sun set in Skagen

The visitors get to experience a large model of Solnedgangspladsen (the sun-set viewing point) in Skagen, designed by Kristine Jensen. Kick off your shoes, lie down and watch the sun set on Denmark’s northernmost point, and let your-self remember that, in the end, one of architecture’s principal aims is to bring people together.

Last, but not least, the large stairway invites you to sit and take in all the different impressions while admiring the theatrical scenography – which creates a snapshot of our shared Danish architectural story. 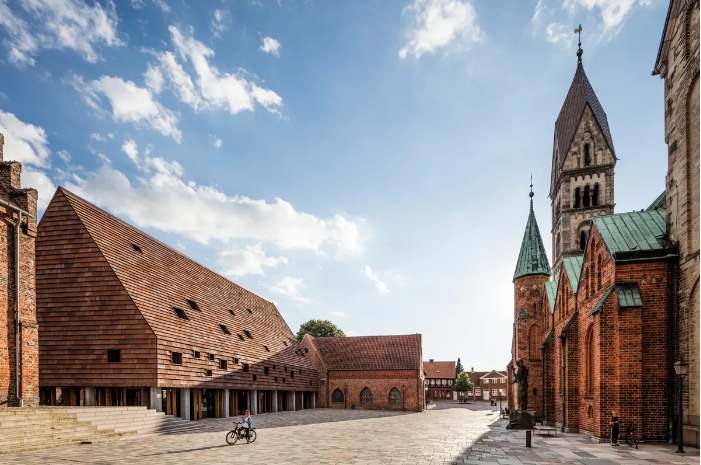 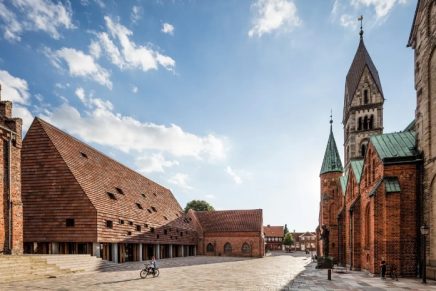 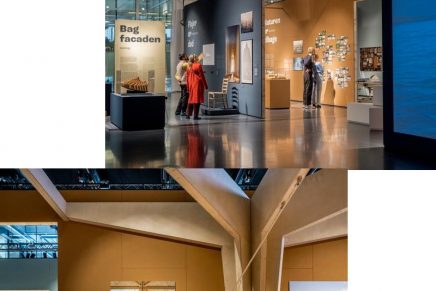 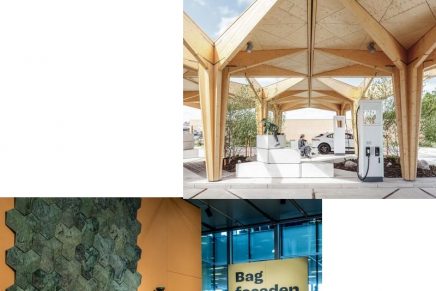 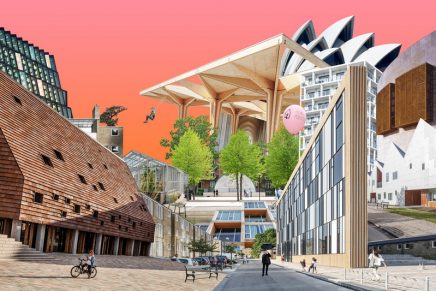