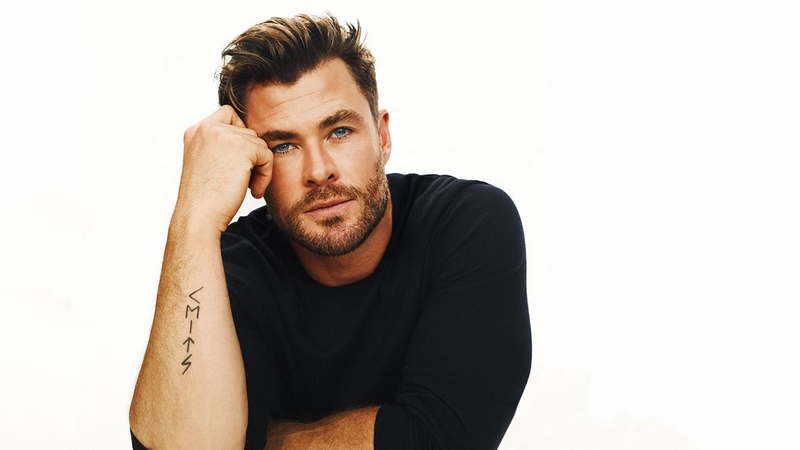 Australian actor Chris Hemsworth (born 11 August 1983), best known for his role as Thor, is the first Hollywood star to be appointed new global brand ambassador for BOSS fashion brand. In this role, he will be the international BOSS face of the worldwide fashion campaigns planned for 2021 and 2022. Hemsworth has already been collaborating with HUGO BOSS on the iconic BOSS Bottled scent since 2017. By expanding this partnership, the Hugo Boss Group is ensuring a globally consistent BOSS brand image that will bridge various high-end product groups.

With the appointment of Chris Hemsworth – a passionate surfer who epitomizes a well-balanced lifestyle – the Group is taking another step in its casualization process of the BOSS brand. This will also be reflected in the direction the new campaign will take.

In addition to his career as an actor, Chris Hemsworth is a dedicated environmentalist, and strategically leverages his popularity to draw attention to climate change and species protection. More than 45 million followers on Instagram demonstrate that he has become a role model for younger generations.

The first campaign featuring Chris Hemsworth will begin in spring 2021. The partnership will also see the launch of a joint BOSS capsule collection with a sustainability focus. With this collection, HUGO BOSS underlines its leading role as a sustainable company within the textile industry.

“I’ve been a huge BOSS fan for a long time, so I’m really happy to now represent the brand’s collections as global ambassador. Our partnership over the past few years has been absolutely brilliant. I’m very excited to be working more closely with the BOSS team,” said Chris Hemsworth.

Yves Müller, Managing Board Spokesman at HUGO BOSS AG, stated, “We are proud that, in Chris, we have been able to secure a world-class star who is a perfect fit for our BOSS brand. He embodies a contemporary take of success and masculinity. Chris perfectly exemplifies the modern man of today: self-confident, authentic and approachable. His global fame will further augment the BOSS brand’s desirability going forward.”

Propelled by his role as Thor in Marvel Cinematic Universe films, Chris Hemsworth rose to international fame. In 2020, he starred in “Extraction,” Netflix’s biggest, most-watched original film ever, with almost 100 million viewers. In the upcoming National Geographic/Net Geo Wild documentary “Shark Beach” due to be released this summer, Hemsworth teams up with scientists, surfers and environmental activists to explore the behavior and habitats of sharks. In “Thor: Love & Thunder” he will be returning to cinemas as the Marvel hero in 2022.

Hugo Boss x NBA capsule – an opportunity for BOSS to strengthen our brand awareness, especially amongst U.S. customers and a younger target group.

Beginning in February 2021, the first capsule collection will be available in North America and South America exclusively at BOSS Stores, online and across select wholesale partners such as Bloomingdale’s and Nordstrom. The accompanying BOSS and NBA campaign will star a high-profile NBA sports talent to be revealed in February.

A second collection for Fall/Winter 2021 will launch in stores October 2021 with distribution expanding into Europe. 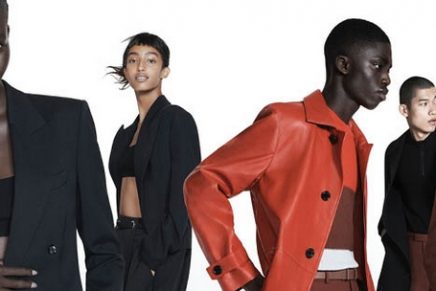 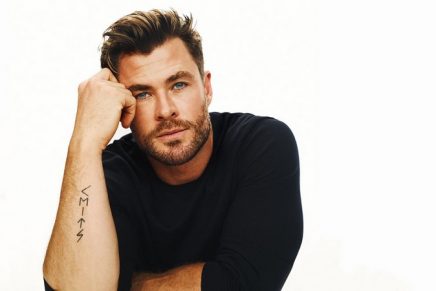