HUGO BOSS takes its online fashion business to the next level. 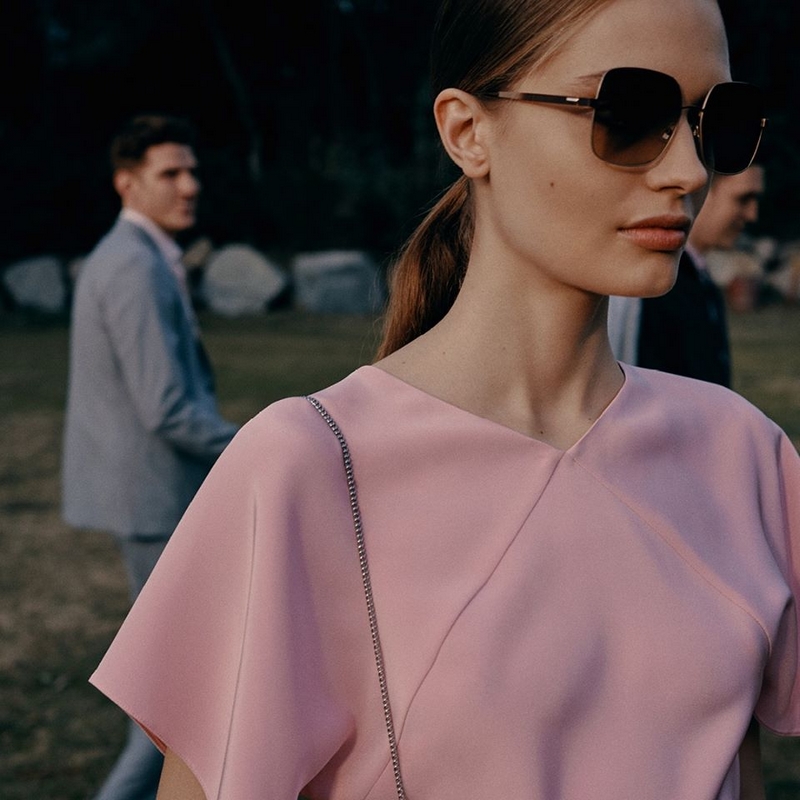 The ongoing expansion of its own online operations is of strategic importance for HUGO BOSS and one of the Group’s key growth drivers. Investments in this channel have been significantly stepped-up over recent years, thus successfully laying the foundation for fully exploiting its further evolution. By 2022, HUGO BOSS aims to generate online sales of more than EUR 400 million (2019: EUR 151 million). To achieve this target, the Group is leveraging the full potential of its online store hugoboss.com while at the same time continuing to expand its concession business.

“The growing importance of online has become even more evident in 2020, as our industry continues to face an unprecedented situation and consumer behavior increasingly shifts from offline to online,” says Matthew Dean, Director Global E-Commerce at HUGO BOSS.

“We are therefore accelerating the international rollout of our online store, thereby making further, systematic headway with the digitalization of our business model.”

Today customers can already shop the complete range of the BOSS and HUGO brands on hugoboss.com in 15 major markets around the world – including the United States, UK, Germany, France and China. As part of its strategy, HUGO BOSS plans to boost sales generated by the site to at least EUR 200 million by 2022 (2019: approx. EUR 100 million). The geographical expansion of the Group’s digital flagship presence is set to drive this growth.

Over the course of June, HUGO BOSS has already added 22 new online markets to its portfolio, including Australia, Japan, Hong Kong, Poland and Portugal. To ensure a state-of-the-art shopping experience in those markets too, HUGO BOSS has sealed a strategic partnership with Global-e, a leading provider of comprehensive cross-border e-commerce solutions.

For all 24 newly added markets, HUGO BOSS will maintain sole management of its online fashion store hugoboss.com. All merchandise will be delivered from the Group’s central online warehouses either in Germany or the U.S., guaranteeing the brand’s hallmark standards of brand presentation and customer service.

Meanwhile, HUGO BOSS continues to enjoy very strong momentum in its own global online operations. In anticipation of a strong acceleration in sales growth in the Group’s own online business for the period from April to June, the second quarter of 2020 will mark the eleventh consecutive quarter of strong double-digit online sales growth. HUGO BOSS will release its financial results for Q2 2020 on August 4, 2020.

On June 16th, The Supervisory Board of HUGO BOSS AG appointed Daniel Grieder as future CEO of HUGO BOSS AG for a period of five years starting on June 1, 2021. He will be succeeding Mark Langer, who is leaving the Group on September 30, 2020. 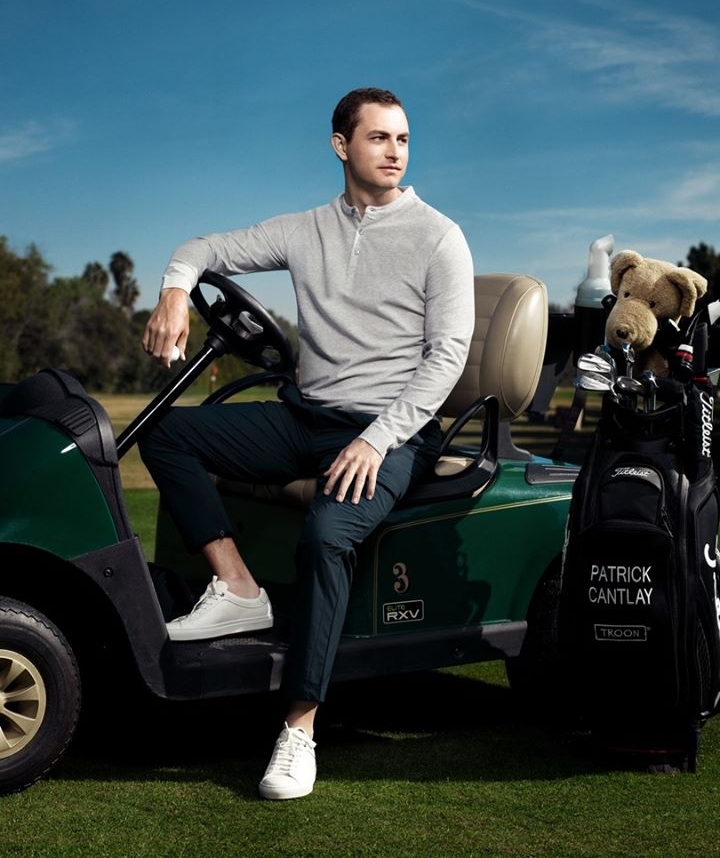 At the end of May, HUGO BOSS announced top golfer Patrick Cantlay as its latest sports ambassador. Cantlay turned pro in 2012 after holding the record of 54 consecutive weeks at number one in the amateur rankings and representing the US at the 2011 Walker Cup. He won his first PGA tournaments at the 2018 Shriners Hospitals for Children Open and the 2019 Memorial Tournament presented by Nationwide.

In 2019 he played on the US team, won at the Presidents Cup and broke into the world top 10 for the first time. He is currently ranked seventh in the world. Considered to be ‘one to watch’ for several years, he is now taking his well-earned place as one of the top professionals in the sport. 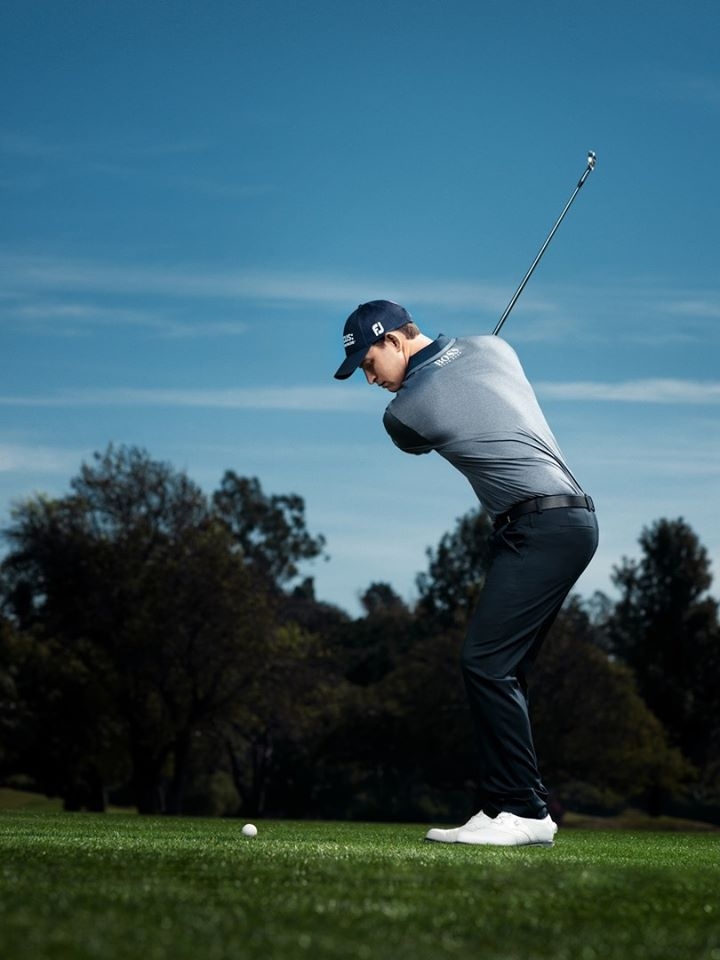 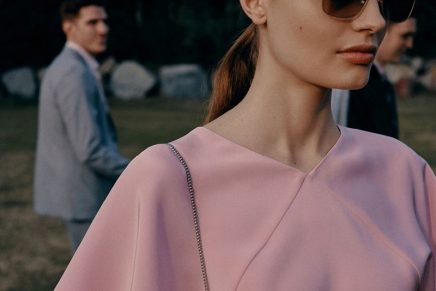 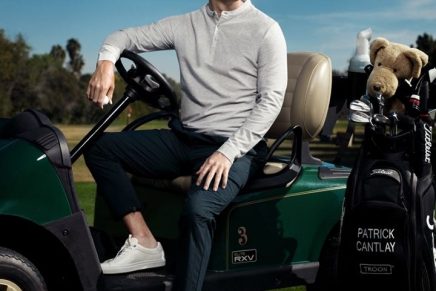 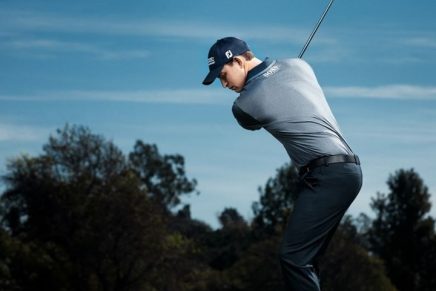