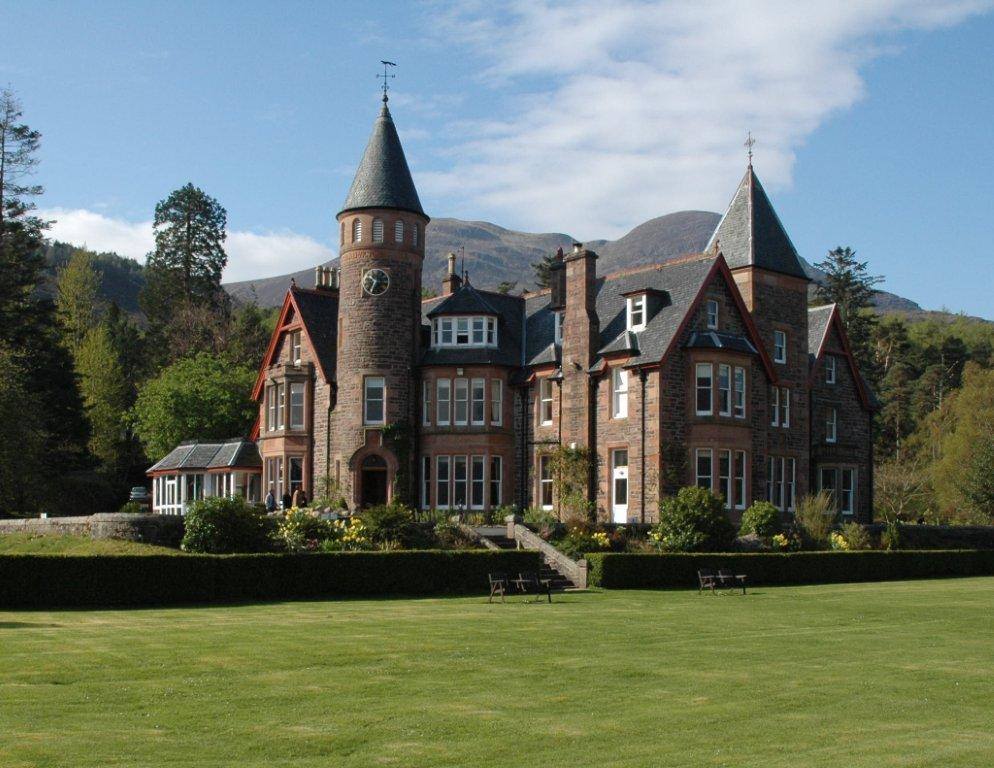 When you pronounce “The Torridon,” you say one of Scotland’s most wonderful locations. With its castle-like appearance and expansive mountain views, the luxury hotel plucked straight out of a fairy tale is one of the finest in the United Kingdom. Recently, it was named Top Hotel in U.K. for 2014. The Torridon was awarded 2014 Hotel of the Year title by Pride of Britain Hotel Consortium.

The Torridonwas built in 1887, originally as a shooting lodge for the First Earl of Lovelace. In 1992, the property was sold and refurbished into one of the finest luxury hotel in the UK and one of Britain’s foremost retreat hotels. The area is widely acknowledged as having some of the most dramatic mountain scenery in the whole of the British Isles. 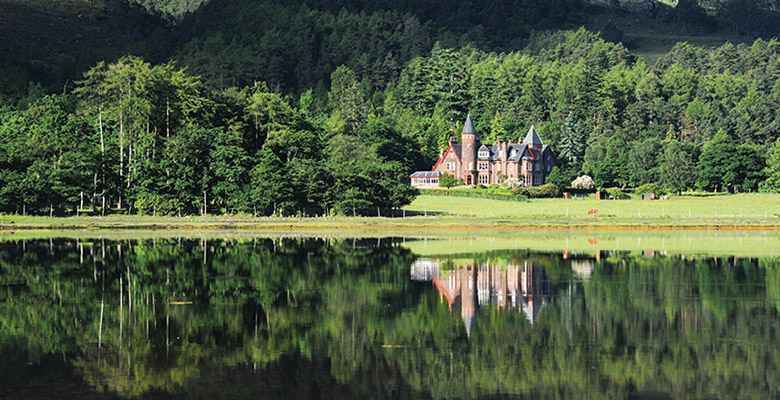 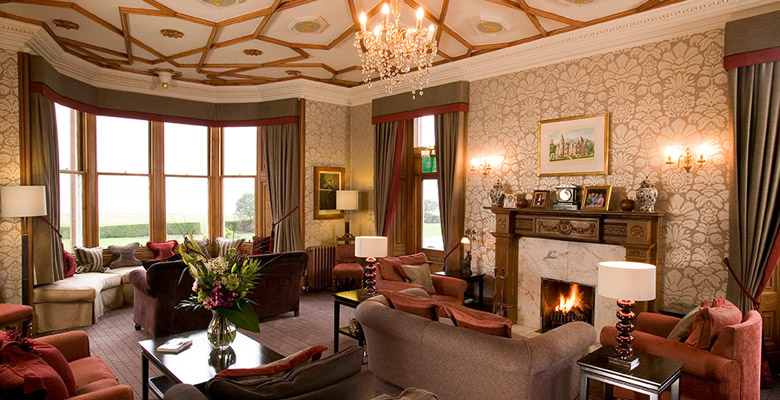 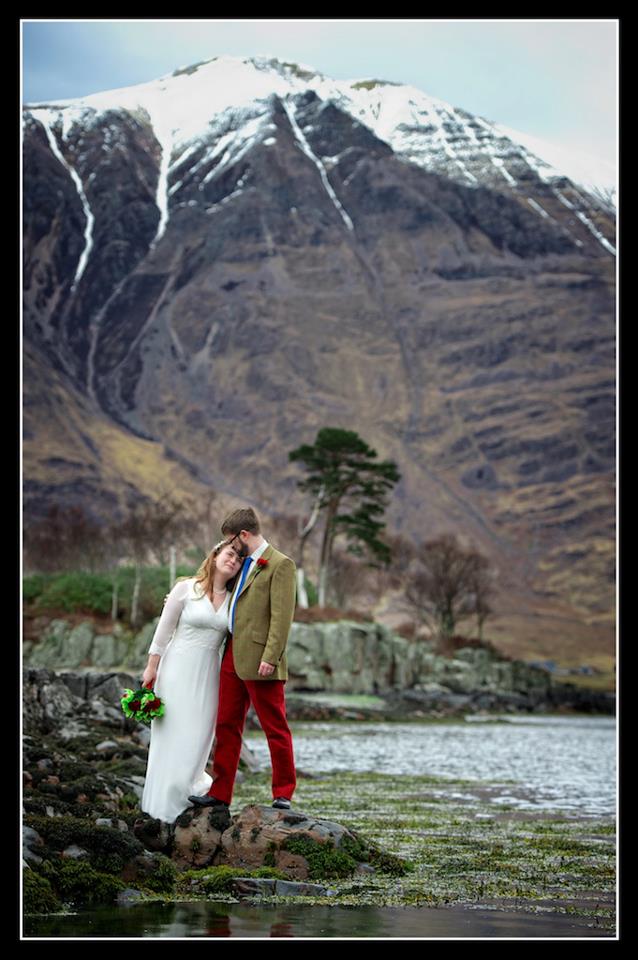 The Torridon offers an abundance of activities ranging from archery to gorge scrambling. Dining at The Torridon is equally impressive in the 3 AA Rosette restaurant. Head Chef, David Barnett’s creations masterfully incorporate the Highland cattle, chickens and Tamworth pigs reared onsite along with yields from the property’s abundant 2-acre kitchen garden. At the end of the day, guests can unwind by sipping whisky at The Whisky Bar, serving up over 360 of the finest and rarest malts available.

Great hospitality is the key to Pride of Britain’s longstanding reputation for excellence in hotel-keeping. The consortium is a not for profit organisation that belongs to its member hotels, a collection of 50 independent, mostly family-owned, luxury hotels in some of the most beautiful locations around the British Isles. 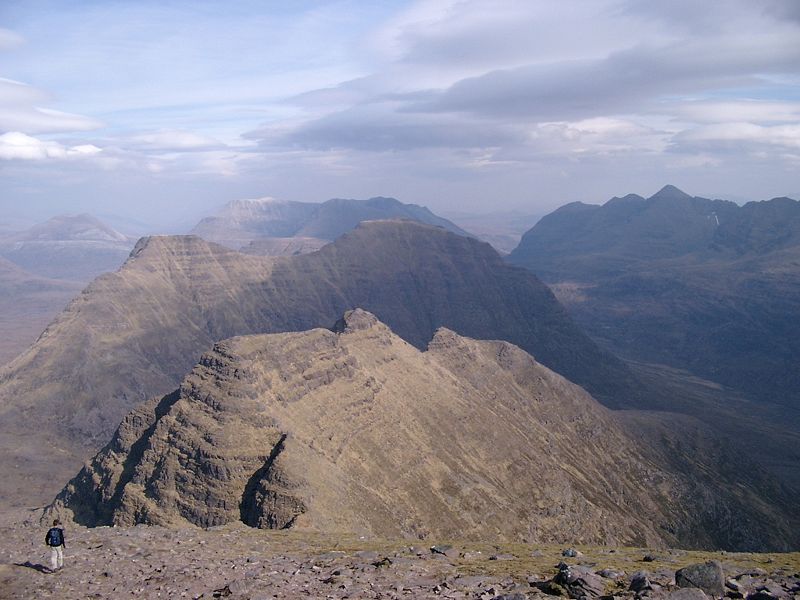 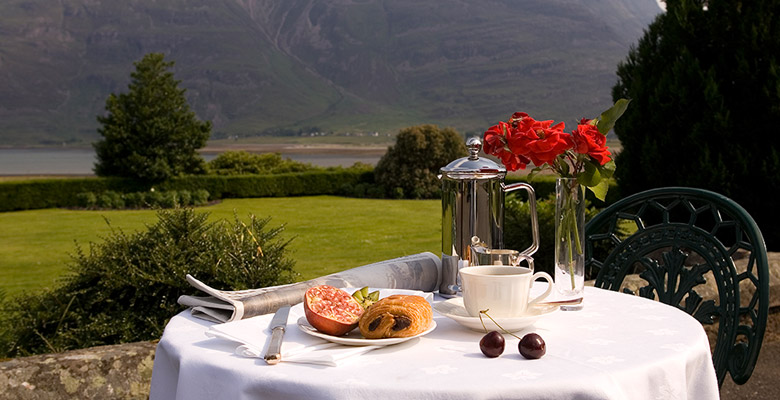 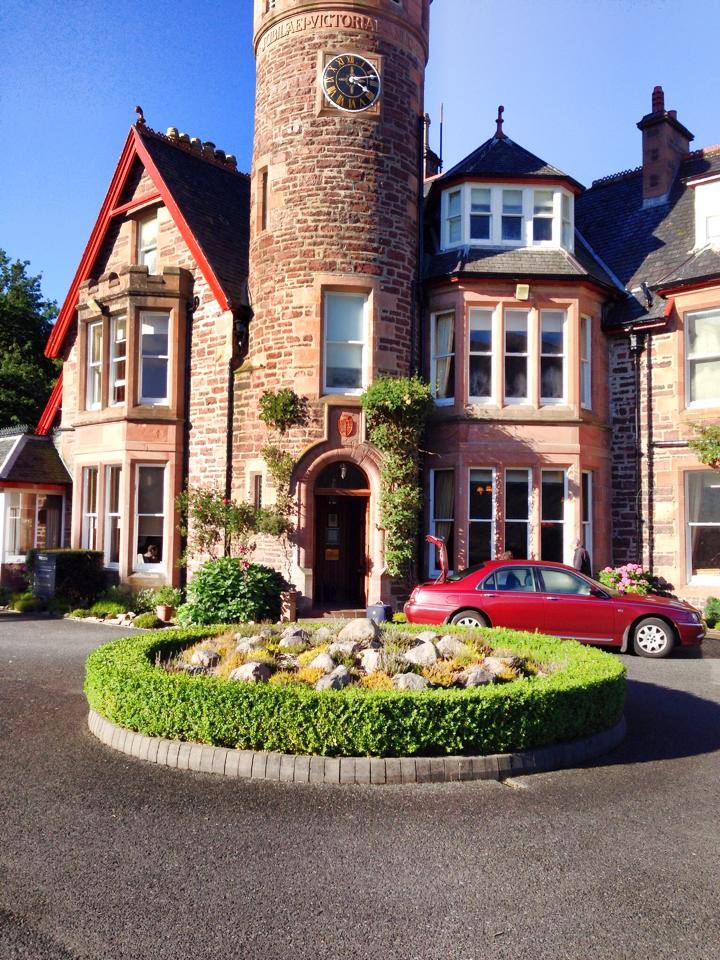 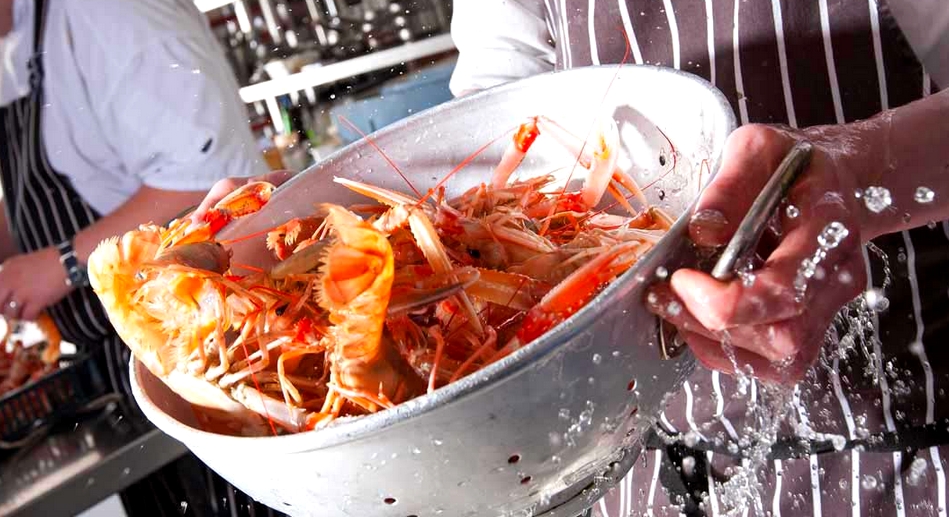 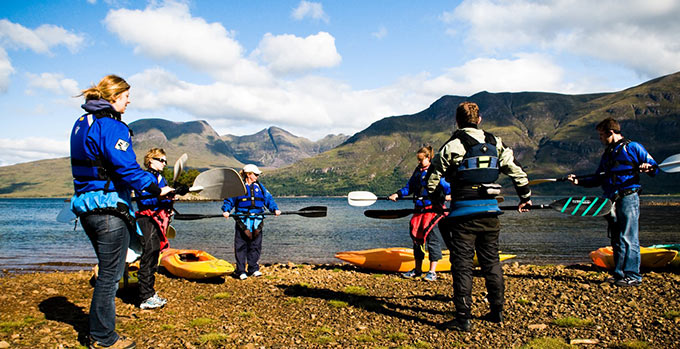 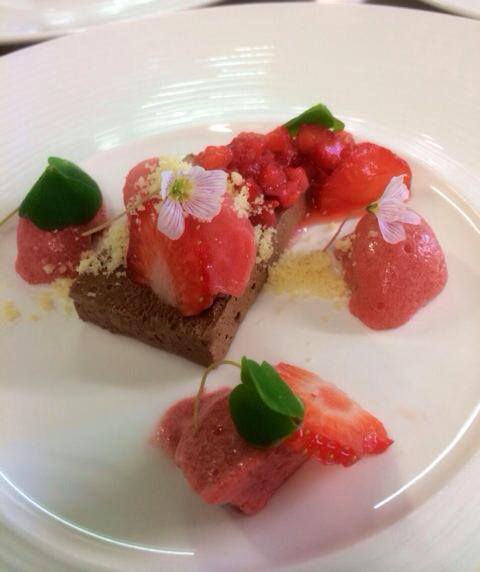