Ulysse Nardin to sail into the new season with a timepiece for those who captain their own destiny. 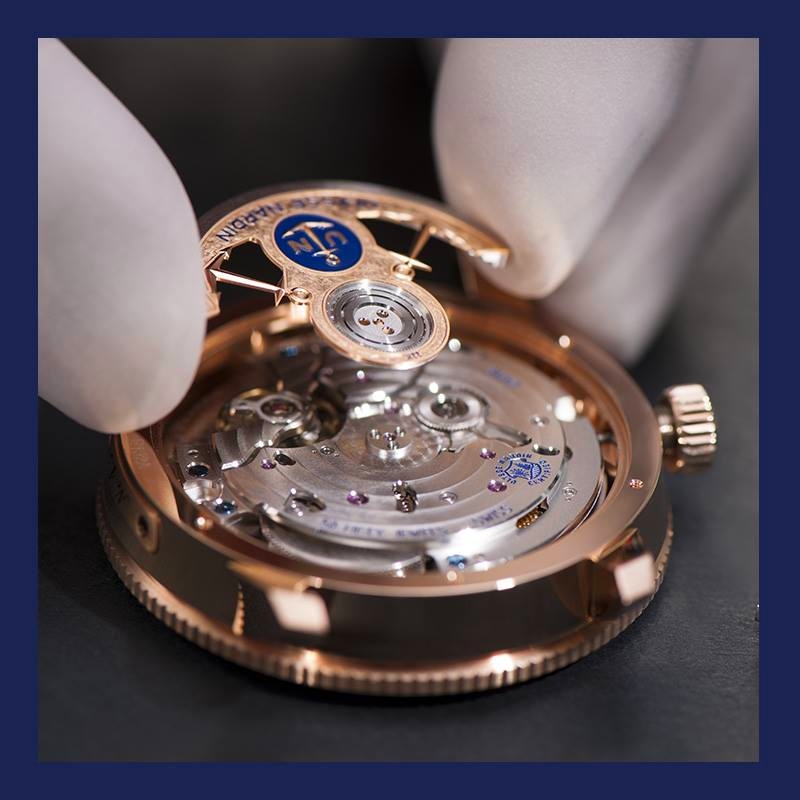 Ulysse Nardin Marine Torpilleur watch: All journeys have secret destinations of which the traveler is unaware.

In the 19th century, when explorers roamed the oceans, the pocket chronometer was the captain’s watch, a mark of his rank both on shore and off. Ulysse Nardin’s pocket chronometers were among the most coveted – prized by naval officers and merchant captains the world over. That vibrant marine history led to the creation of the iconic Marine Chronometer, the ultimate expression of technical performance and beautiful design.

Now comes a new generation chronometer, made for the modern era: the Ulysse Nardin Marine Torpilleur. Named for the small, fast ships of that earlier era, whose agility ensured they easily outmaneuvered bigger ships, this is a timepiece for contemporary explorers. A lighter, thinner version of the iconic Ulysse Nardin Marine Chronometer, the Marine Torpilleur is made for a young, less formal age.

It has dynamic appeal, certainly, yet is supported by generations of craftsmanship and performance that loyal customers know they can expect from the Swiss watchmaker.

Like its inspiration, the Marine Chronometer, the Torpilleur is powered by the self-winding in-house UN-118 movement, and features the same 60-hour power reserve and proprietary Silicium anchor escapement. The Marine Torpilleur also comes C.O.S.C-certified, and meets the equally stringent standards that allow it to proudly bear the Ulysse Nardin Performance Certificate. 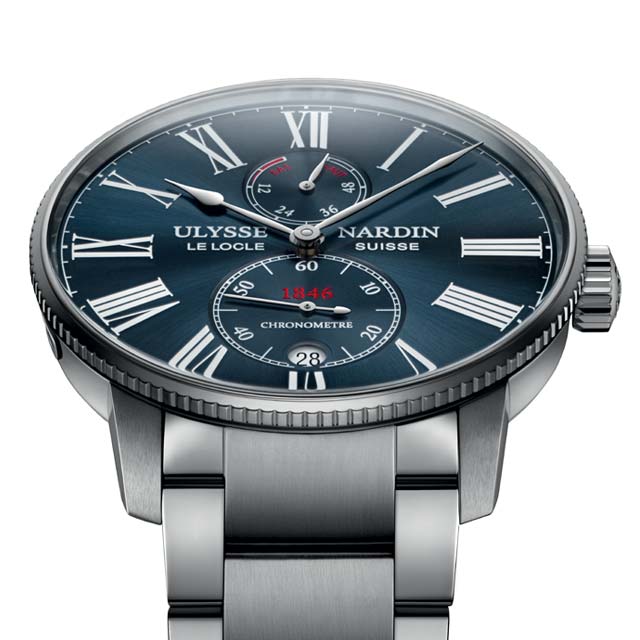 Face the future without ever looking back. Ulysse Nardin Marine Torpilleur timepiece 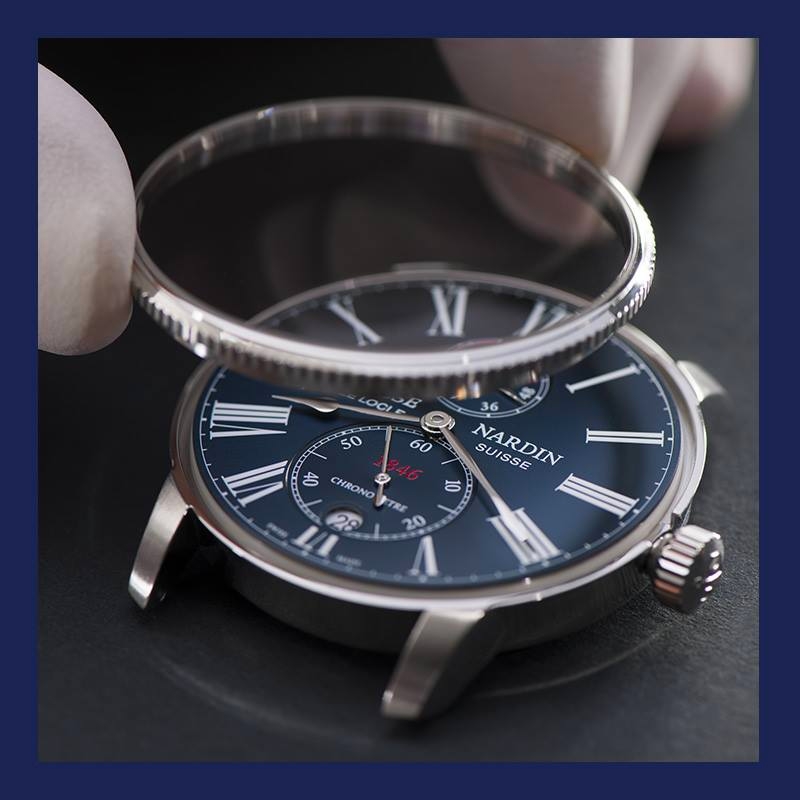 “This launch came hot on the heels of the Marine Tourbillon, which caused a collective horological gasp back in January 2017 when it was introduced during the brand’s first SIHH showing in Geneva,” added Forbes.

Outstanding design is visible on the dial too, where the iconic features of the Marine collection are in evidence: the Roman numeral indexes, and the emblematic logo with its flash of red in “1846”. While the graceful hands possess the instantly recognizable shape of a Marine timepiece, they too are redesigned for the Marine Torpilleur. 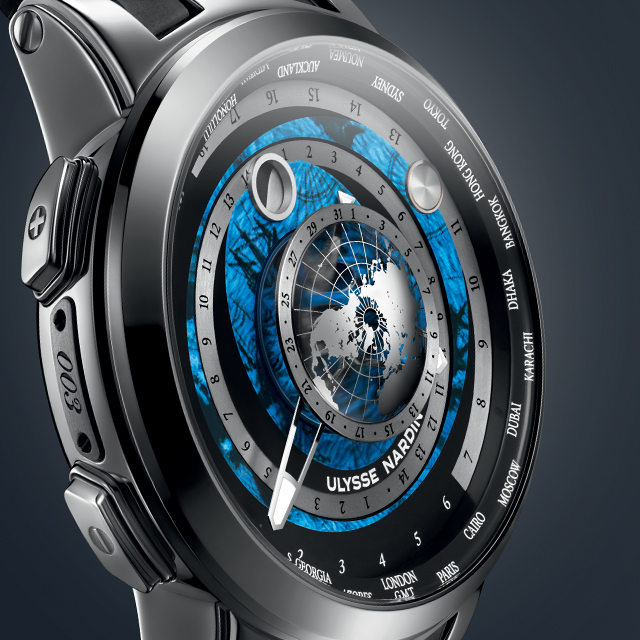 Ulysse Nardin also unveils the Executive Moonstruck Worldtimer. This new model remains the only watch to depict the movements of the moon and sun in relation to the Earth, as well as a map of the tides.

Saluting the fascinating world of Chinese maritime history, Ulysse Nardin honored the Zheng He Treasure Boat in its new Classic Collection limited-edition enamel cloisonné timepiece. The Chinese Treasure Boat (or Bao-Chuan) was a type of large wooden ship in the fleet of admiral Zheng He, the renowned explorer and mariner, who led seven incredible voyages during the early 15th-century Ming Dynasty. 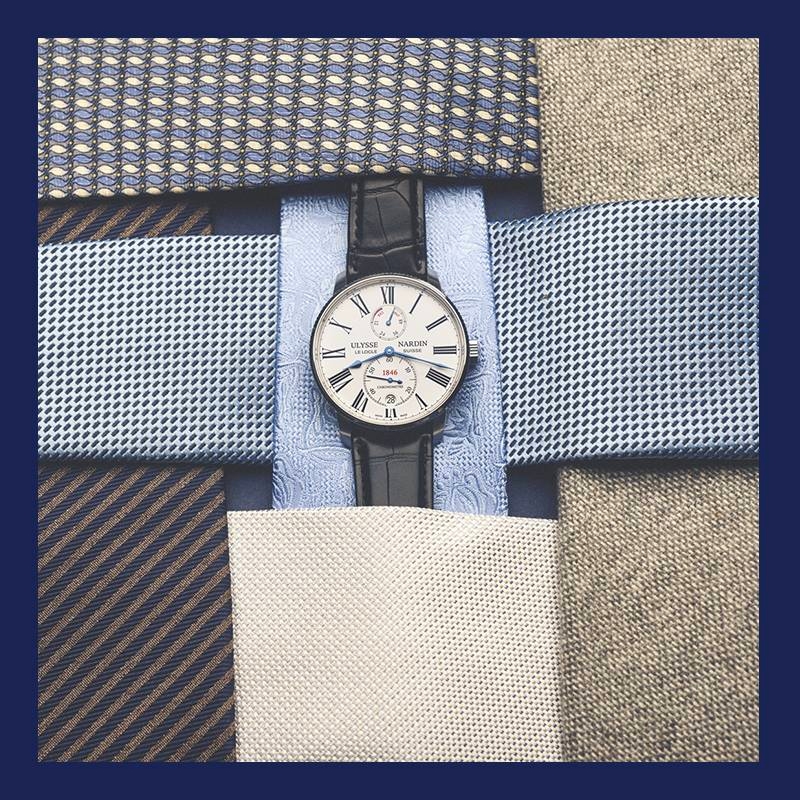 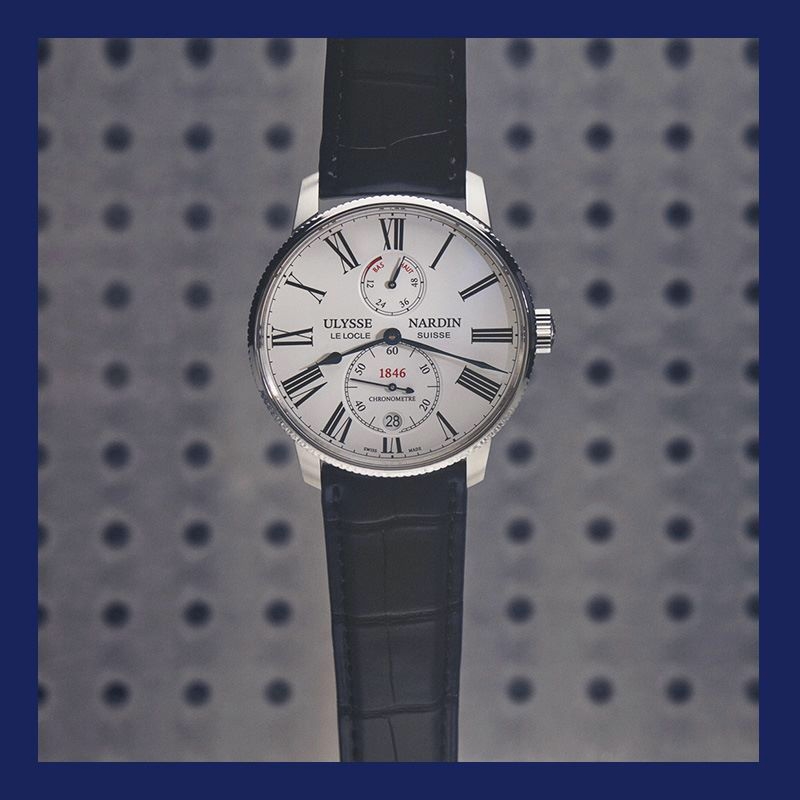 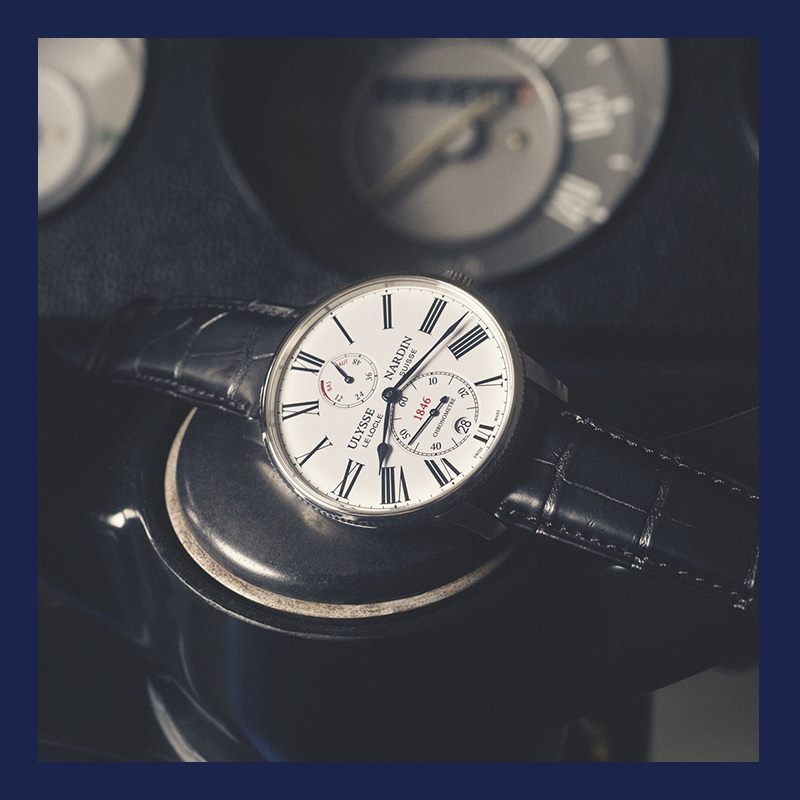 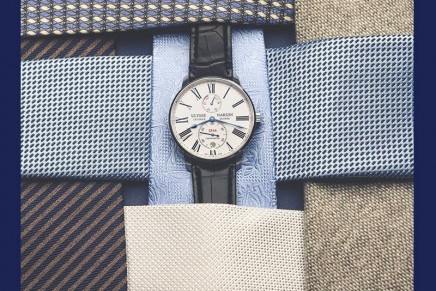 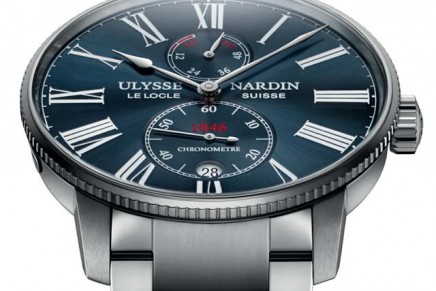 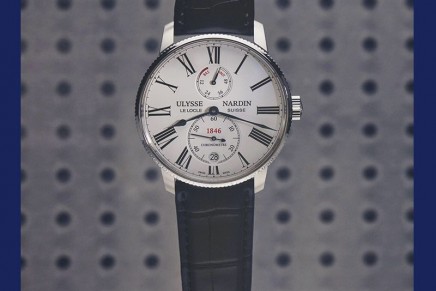 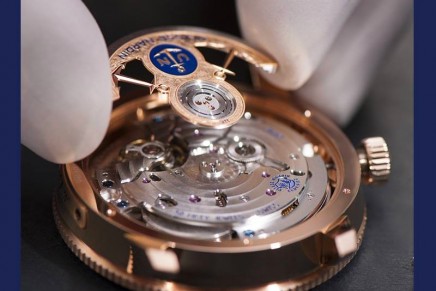 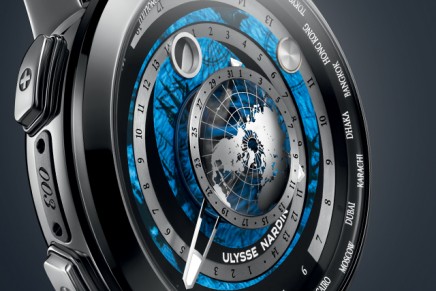 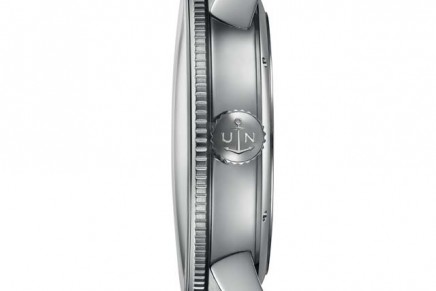 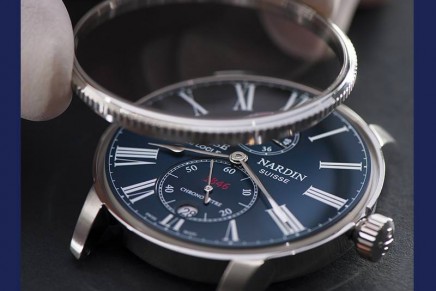 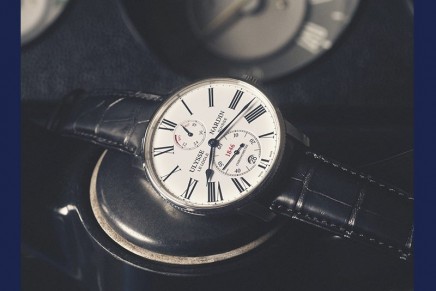