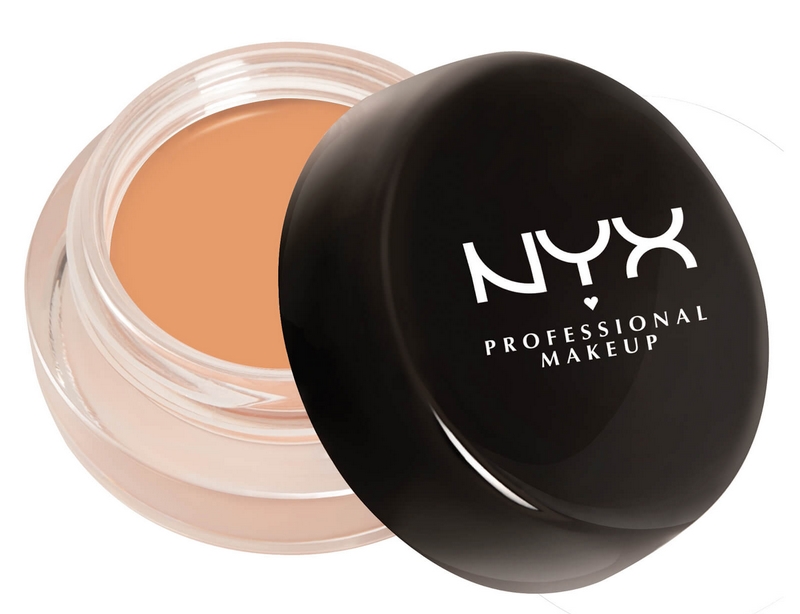 This article titled “The best under-eye correctors for dark circles” was written by Sali Hughes, for The Guardian on Saturday 11th May 2019 07.00 UTC

What if your under-eyes are grey, brown or blue and no amount of sleep and concealer makes any difference, other than to leave your skin caked dry in makeup? I’m asked this so often, I can’t discount that my dying utterance might be “stop piling on concealer… get a corrector”. I can’t stress enough – these are two distinct products doing different jobs (the former matches your skintone, the latter uses colour-wheel cunning to correct it).

While we’d all sooner use one thing, I promise the extra step saves much time and concealer later on. Just think of corrector as your industrial bra and sucky-in tights and concealer as your prettier overclothes. The widest range of correctors comes from Bobbi Brown. Catering for all skintones (typically, white skin requires a sickly to salmony pink corrector, brown needs salmon to peach, black needs peach to orange), it comes in two textures – a solid cream (£19.50) or serum (£30) – and which you choose depends entirely on your usual concealer.

In general, two different textures (perhaps a cream corrector and liquid concealer) sit better one atop the other without bleeding together, than two the same. The Bobbi correctors are densely pigmented and, while also the most visibly transformative, they are matte (for a lighter finish, thin them out with any eye cream you have around). If you’re not concerned with shade range and seek some illumination, try Becca’s fantastic Under Eye Brightening Corrector, £21. There are just two shade options, but they are extremely forgiving and sheer, and I’ve rarely found anyone I couldn’t match. This thick cream has less pigment than the Bobbi Brown, but more brightening capability, and makes a brilliant addition to a care package for a new mother, frequent traveller or nightshift worker.

Trish McEvoy’s genius Instant Eye Lift (£40, in two shades almost identical to the Becca), is a wand corrector that requires no brush and corrects circles in seconds, leaving bags (these terms are often used interchangeably, but one relates to skin colour, the other to skin slackness) a fraction tighter as it goes. On the high street, NYX’s Dark Circle Concealer, £7.50, is misnamed but a terrific price. In all cases, press or buff the corrector into dark circles. Leave a moment. Then tap concealer sparingly on top.