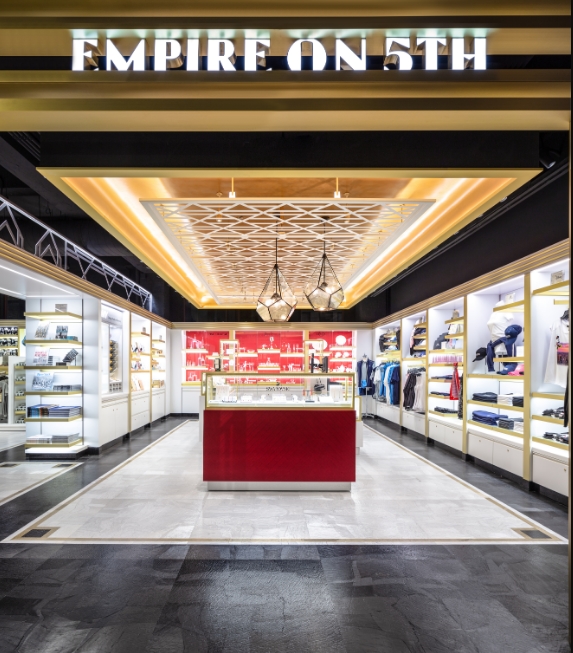 The new Empire State Building Official Store is part of the reimagined Empire State Building Observatory experience. Located on the 2nd floor at the point of exit, the newly renovated 4,500 sq. ft. retail space offers over 800 items exclusive to the property, including destination mementos, curated souvenirs, and modern luxury, as well as a new shop-in-shop experience, Empire on Fifth.

Much of the shop’s collection is designed exclusively for the Empire State Building Official Store, and it includes top name brands such as Greg Norman Golf, Kate Spade, Lenox, LAMY, Zippo, Solvar, Vineyard Vines, Marley Audio, and many more. In addition, visitors will also be able to find King Kong and Empire State Doorman Bear merchandise, highlighting the heart of the Empire State Building’s pop-culture history and storied tradition.

Another new aspect of the shop is the Fine Art collection that includes a local artist wall which showcases artwork inspired by the Empire State Building and its place in the New York City skyline. Jeremy Wolff, a contemporary pop art artist based in New York City, is the first artist to be displayed. The Fine Art section also includes a line of merchandise inspired by internationally- renowned artist Stephen Wiltshire’s remarkable black-and white-panorama of New York City, which was drawn from memory live on-site at the Empire State Building after only a 45-minute helicopter ride.

“With our $160 million Observatory upgrade, the redesign of our store elevates the retail experience at the Empire State Building and caters to our guest’s interests. From the King Kong section to exclusive merchandise from top brands Baccarat Crystal, Puma, Swarovski and more, there truly is something for everyone,” said Jean-Yves Ghazi, Senior Vice President of the Observatory. 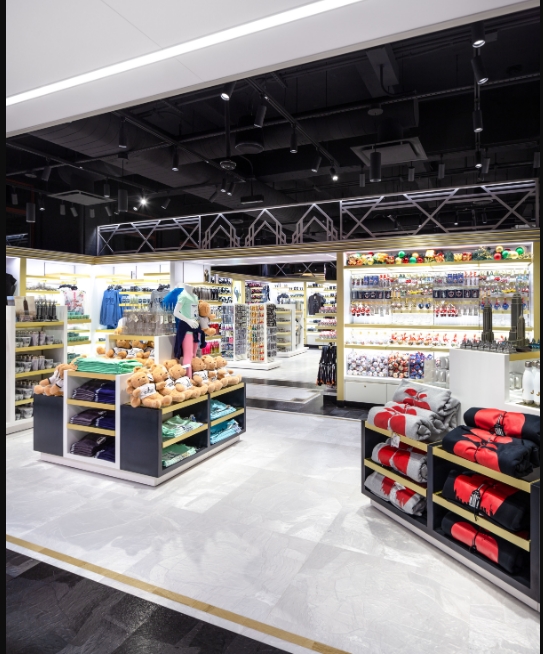 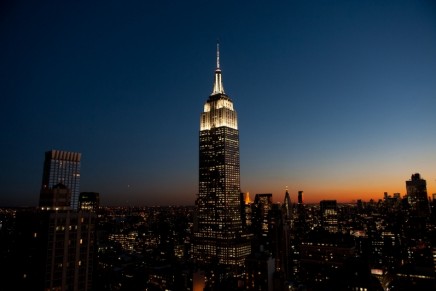 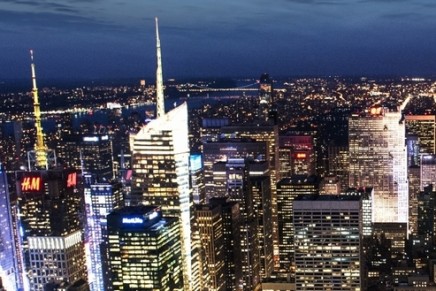 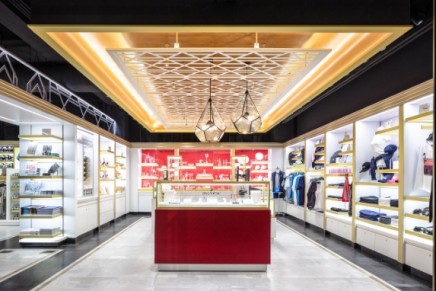 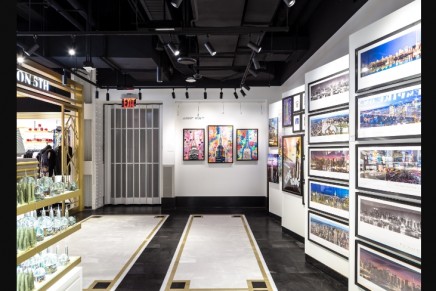 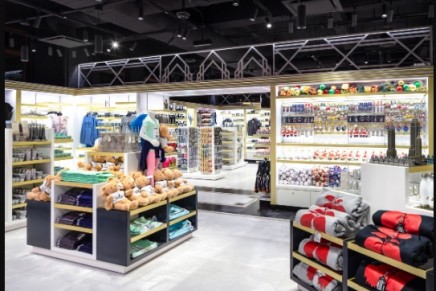