In January 1952 Brioni, the luxury Italian menswear couture house now owned by French luxury group Kering, forever changed the notion of the fashion presentation by hosting the first men’s fashion show in history at the Sala Bianca of Palazzo Pitti in Florence. This week, Brioni returned to Florence to present its 75th Anniversary collection. 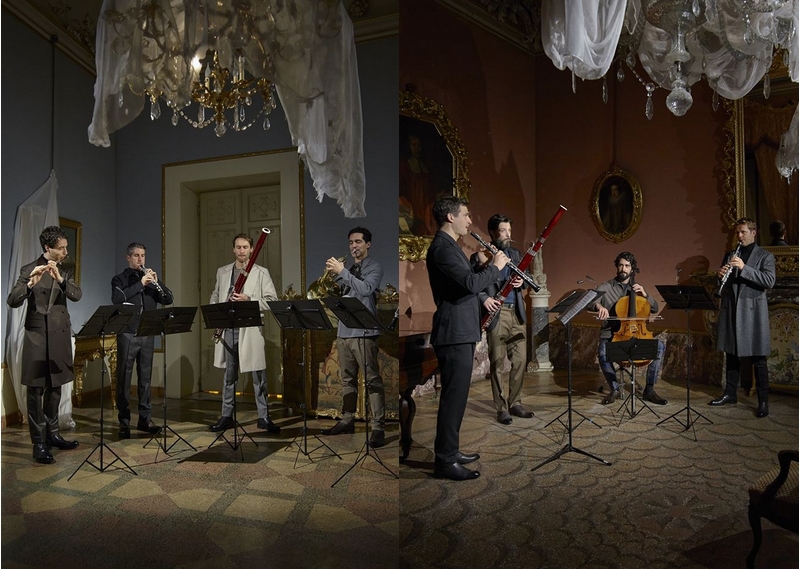 In the authentic framing of a Florentine Palazzo where the Visconti salons are cast in shadows, the Brioni Fall/Winter 2020 collection was paired with classical music. The experience was imbued with the rare sentiment of a day out of time.

Returning to Florence, the Italian fashion House retraced the steps that accompanied the beginning of its legendary history. In 1952, Brioni was the first ever men’s fashion House to stage a runway show in the prestigious setting of Sala Bianca at Palazzo Pitti, an event that opened a brilliant path. It is hence a dual celebration Brioni observes. An event designed and tailored as part of Pitti Uomo 2020.

‘It is an honor for Pitti Immagine to host Brioni’s 75th anniversary celebrations’, says Raffaello Napoleone, CEO of Pitti Immagine. ‘Florence played an important role in the history of this prestigious brand having Brioni held here the first ever men’s fashion show in 1952. This special event, with Olivier Saillard as exceptional curator, will be a tribute to the heritage of Brioni, which continues to be a reference in menswear.’ 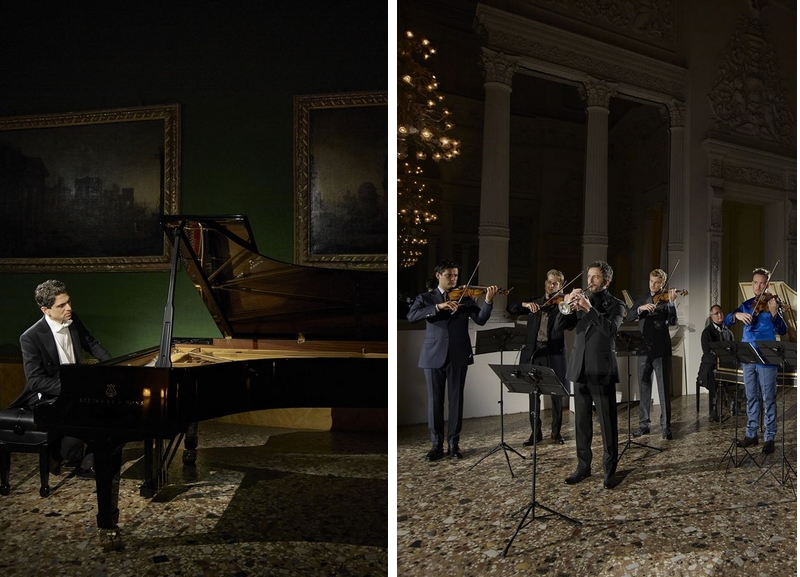 Brioni also celebrated the introduction of KMZERO, a selection of garments crafted exclusively from the finest wool coming from the Abruzzo region, home to the brand’s atelier.

Abruzzo wool boasts rare thermal insulation properties, allowing it to protect against the heat as well as cooler temperatures. This superior wool is refined from its raw form through a historic artisanal process safeguarded by Brioni’s selected Italian weavers, to achieve an exceptional luxurious finish.
By supporting local wool producers, KMZERO marks Brioni’s commitment to heritage and sustainability.

Last November, Brioni launched the Brioni Roman Society, a group of men with distinct lifestyles and diverse careers united by their love for Rome, the city where the brand was founded in 1945. 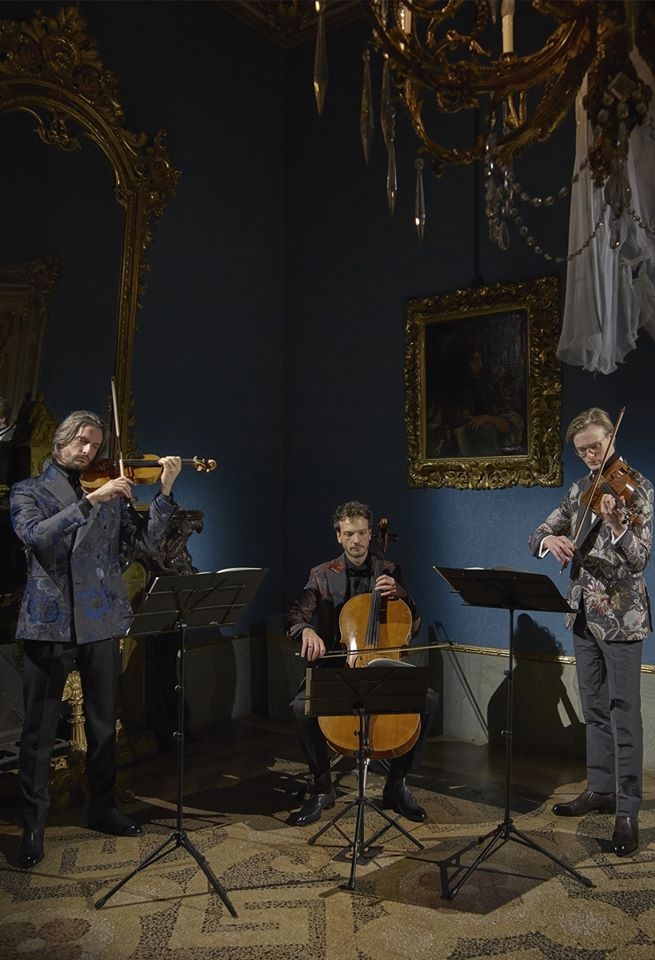 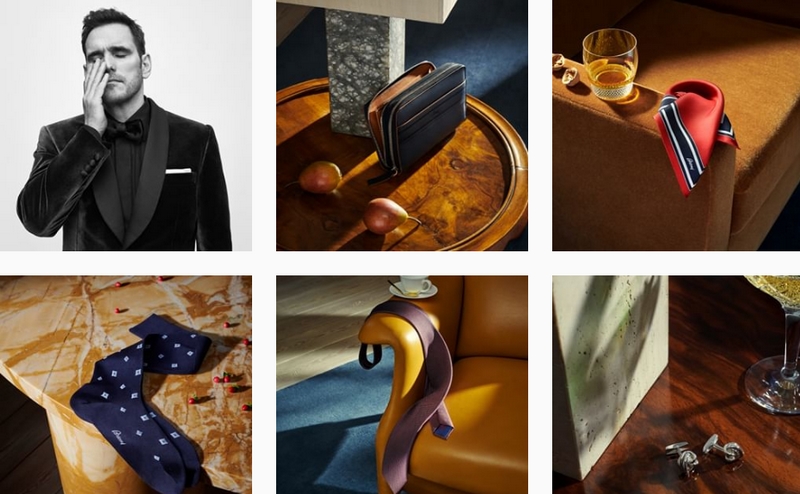 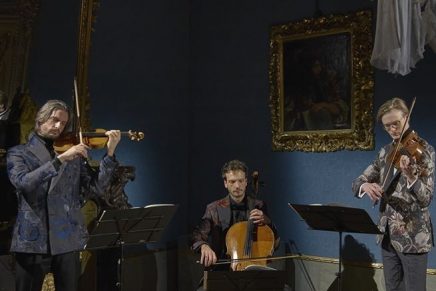 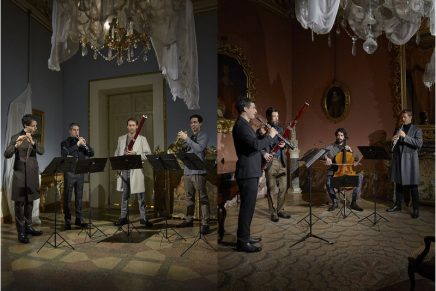 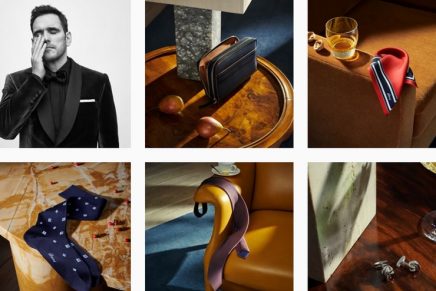 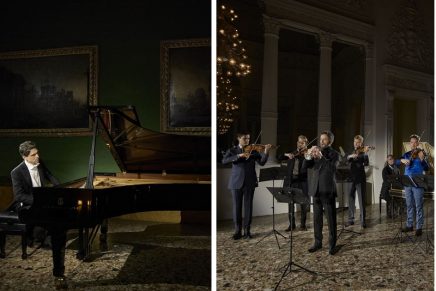