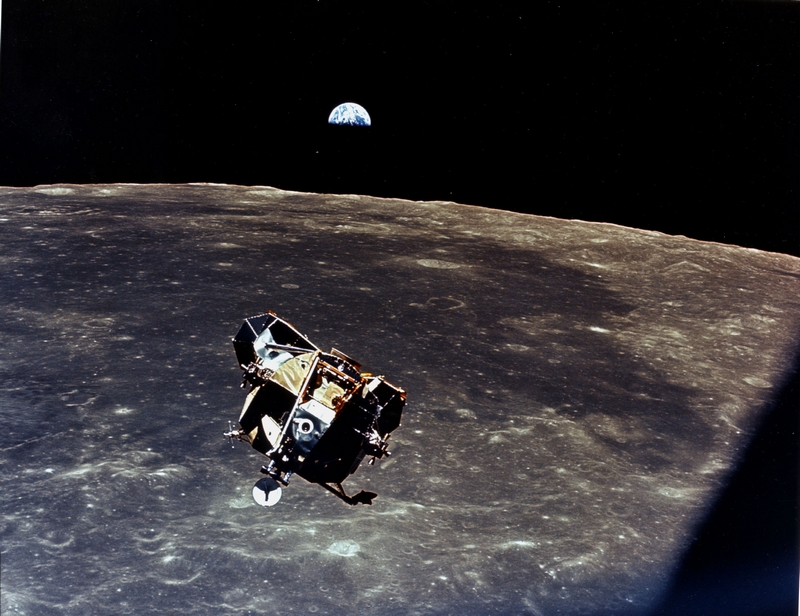 The CEO of Space Exploration Technologies Elon Musk announced that SpaceX has been approached to fly two private citizens on a trip around the moon. Targeted for late 2018, the space trip will use a space ship currently under development for NASA astronauts. The project is an opportunity for humans to return to deep space for the first time in 45 years and they will travel faster and further into the Solar System than any before them.

“Like the Apollo astronauts before them, these individuals will travel into space carrying the hopes and dreams of all humankind, driven by the universal human spirit of exploration,” commented Elon Musk.

SpaceX will conduct health and fitness tests, as well as begin initial training later this year. 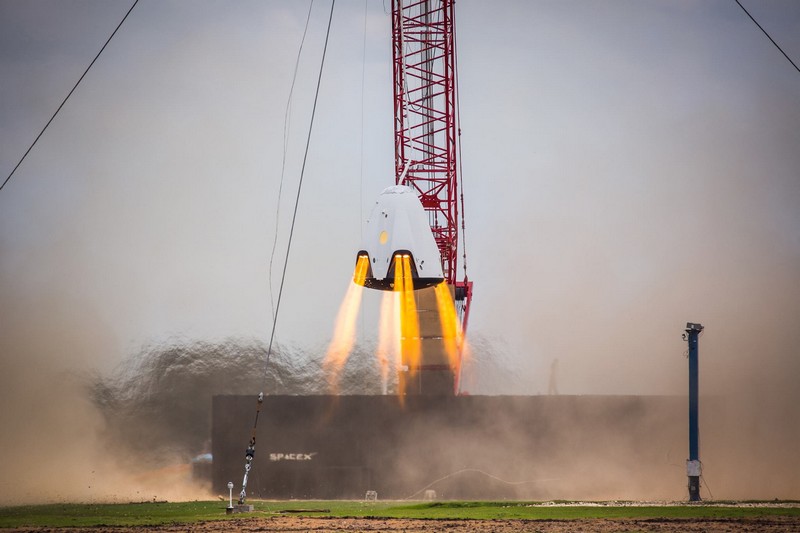 Later this year, as part of NASA’s Commercial Crew Program, SpaceX will launch their Crew Dragon (Dragon Version 2) spacecraft to the International Space Station. This first demonstration mission will be in automatic mode, without people on board. A subsequent mission with crew is expected to fly in the second quarter of 2018. SpaceX is currently contracted to perform an average of four Dragon 2 missions to the ISS per year, three carrying cargo and one carrying crew. By also flying privately crewed missions, which NASA has encouraged, long-term costs to the government decline and more flight reliability history is gained, benefiting both government and private missions.

Once operational Crew Dragon missions are underway for NASA, SpaceX will launch the private mission on a journey to circumnavigate the moon and return to Earth. Lift-off will be from Kennedy Space Center’s historic Pad 39A near Cape Canaveral – the same launch pad used by the Apollo program for its lunar missions.

“Designed from the beginning to carry humans, the Dragon spacecraft already has a long flight heritage. These missions will build upon that heritage, extending it to deep space mission operations, an important milestone as we work towards our ultimate goal of transporting humans to Mars,” added Musk. 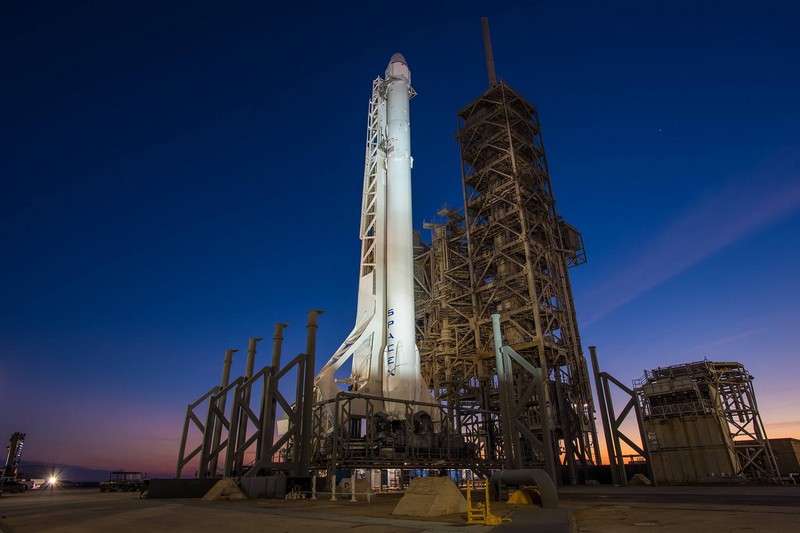 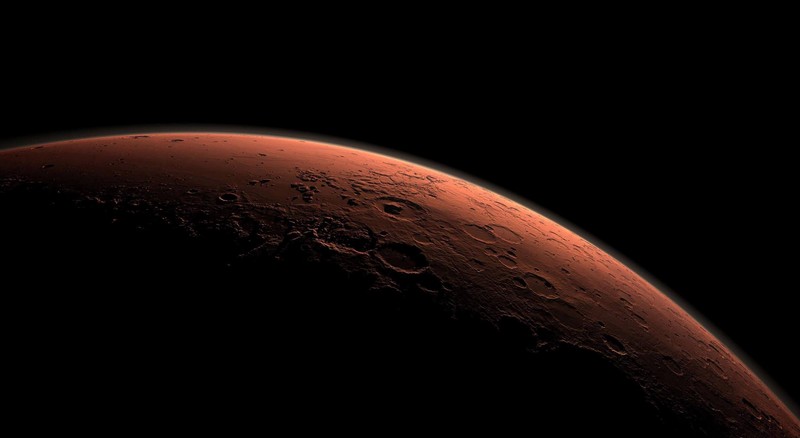 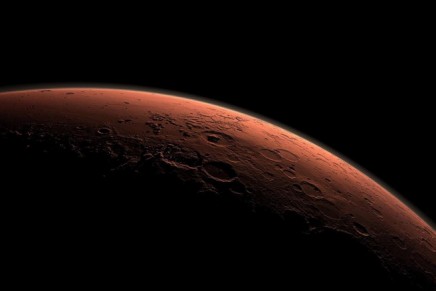 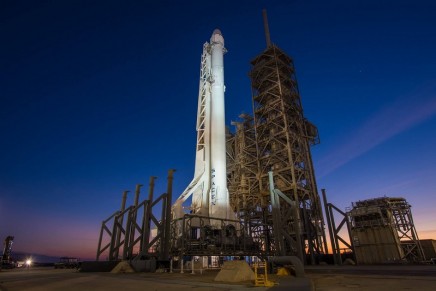 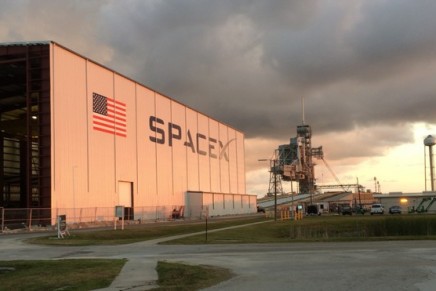 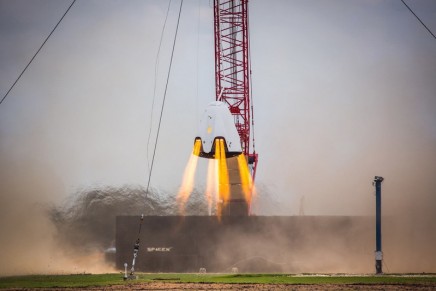