Macaron dans le etoiles. Few grams of sweetness out into the galaxy. 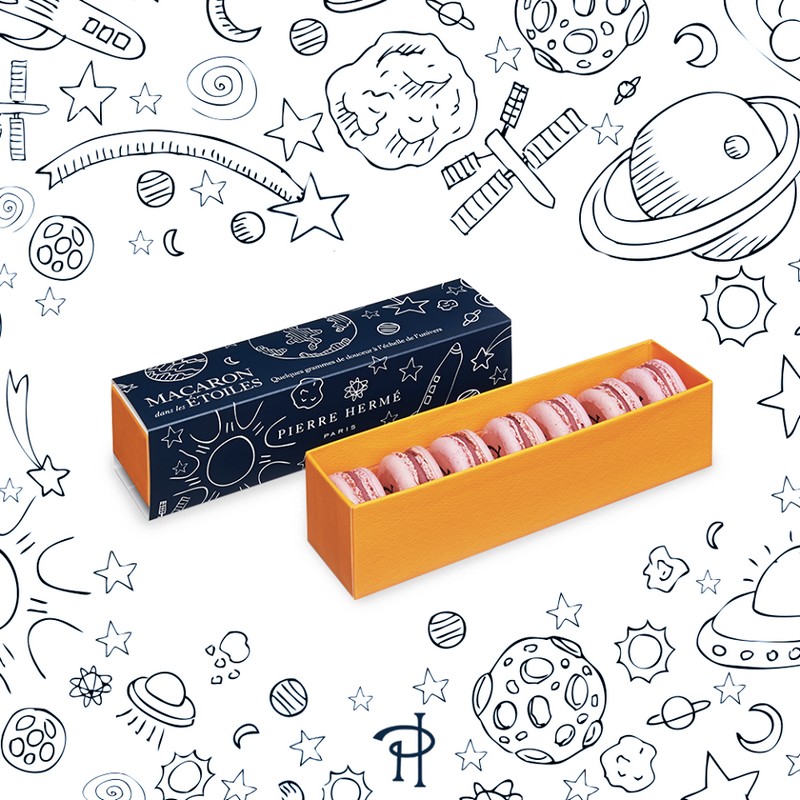 This week, SpaceX Dragon, the cargo ship of the American private space transportation company SpaceX, brought supplies and a birthday treat to the International Space Station.

Besides supplies for the seven experiments developed by Centre National d’Etudes Spatiales/ CNES for the Proxima mission aboard the ISS, the Dragon capsule launched from Cape Canaveral on Sunday delivered French macarons to the station crew for the birthday of European Space Agency astronaut Thomas Pesquet.

Centre National d’Etudes Spatiales/ CNES is contributing to a new experiment alongside ESA and NASA that has sent macarons up to the International Space Station (ISS), giving the crew a taste of one of the flagship products of French gastronomy.

“A little gourmet step and a tribute to the generations of scientists from all countries devoted to the space adventure, the “Macaron dans le etoiles” is a nod to our fragile ecosystem that astronauts observe from space. Just like a macaroon, the Earth represents only a few grams on the scale of the universe,” says Pierre Herme.

Teams at CNES and Maison Pierre Hermé have worked together to overcome all the technical hurdles of sending macarons into space, finely tuning their size, temperature and even taste. Tests were successfully conducted at the CADMOS centre for the development of microgravity applications and space operations at CNES’s Toulouse Space Centre to make sure the macarons wouldn’t crumble when opening their container, as a result of the vibrations they were subjected to at launch. This is vital, as any crumbs released might get into the station’s ventilation system or lead to breathing problems for the crew. Thanks to their unstinting efforts, the teams have pulled off the challenge of not only conserving but also preserving the taste of the macarons devised by Pierre Hermé, the pastry and chocolate chef crowned World’s Best Pastry Chef by the World’s 50 Best Restaurants Academy in 2016.

The Dragon capsule also delivered 2.2 tonnes of food and science equipment, including the Fluidics experiment for Proxima, a centrifuge that will turn a set of spheres designed to study sloshing of fluids in microgravity and ultimately help to improve satellite fuel supply systems. The Aquapad experiment to test drinking water and the Matiss experiment to test smart surfaces in microgravity are also set to be run on the station in the weeks ahead, taking full advantage of available crew time for science. 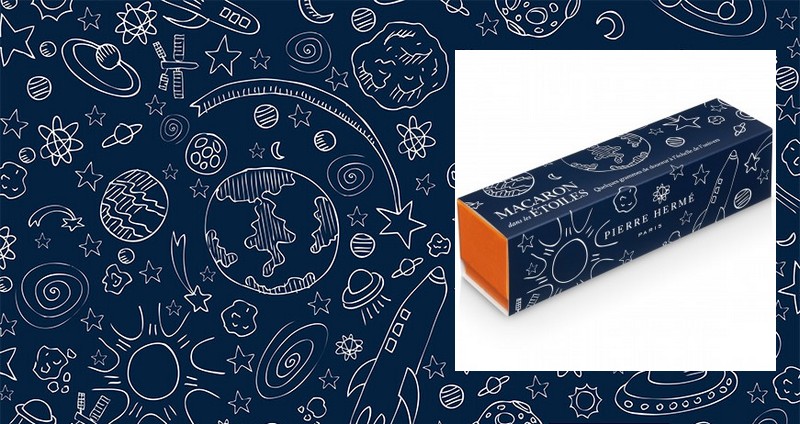 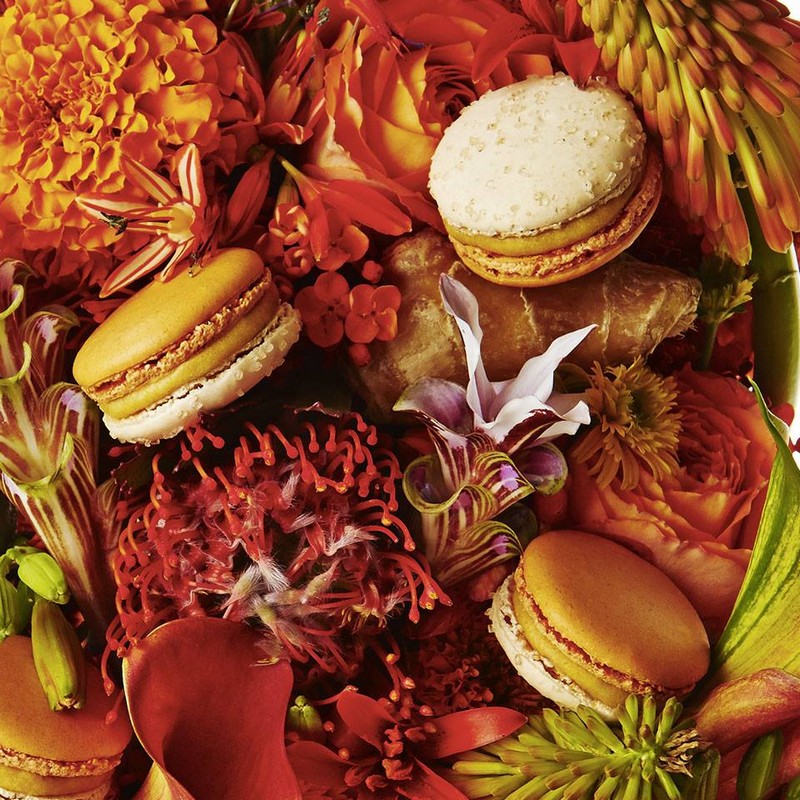 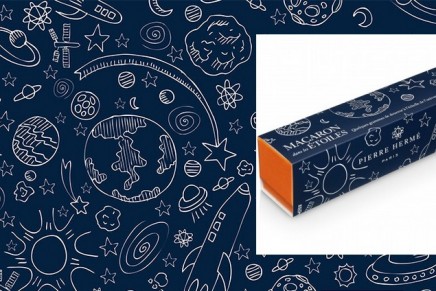 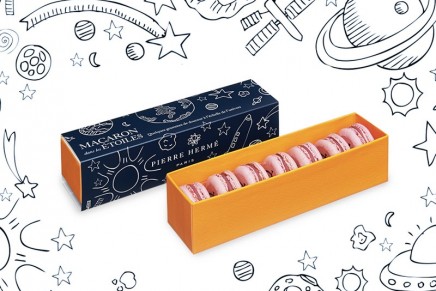 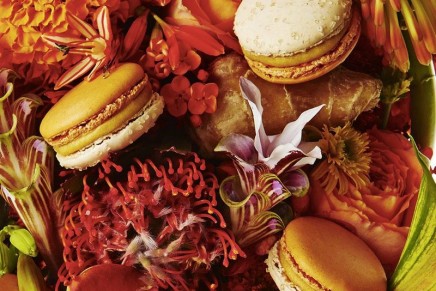