The Swiss watchmaker renews its links with the conquest of space after having been the first Swiss watch in space in 1962. 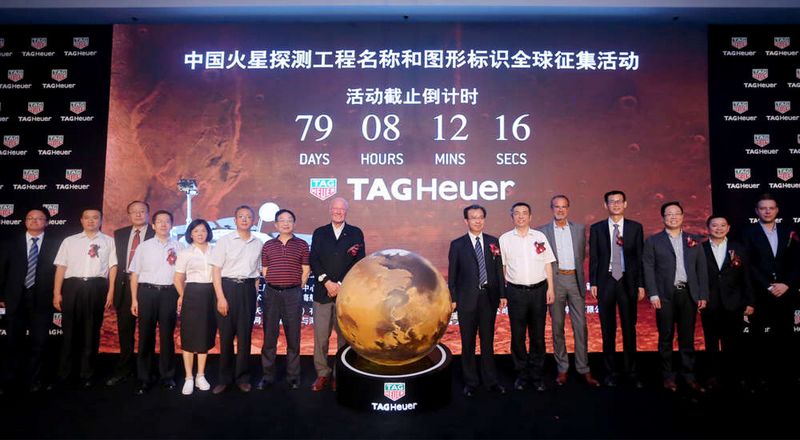 Swiss watchmaker Tag Heuer will take part in a Mars exploration mission planned for 2020. TAG Heuer has announced its partnership with China’s Mars Exploration Program at an official press conference in Beijing.

On February 20, 1962, TAG Heuer became the first Swiss watchmaker in space by providing the stopwatch worn by U.S. astronaut John Glenn. NASA selected TAG Heuer after the repeated failures of other watch brands on earlier flights and the Swiss watchmaker’s ability to withstand the high G-forces of lift-off. TAG Heuer has since taken part in other space missions including in 2012, when the Carrera Calibre 1887 was brought to the International Space Station to test its reliability under the most extreme circumstances ever.

TAG Heuer will soon take part in the Swiss Space Systems program that will for the first time enable the public to experience zero gravity. 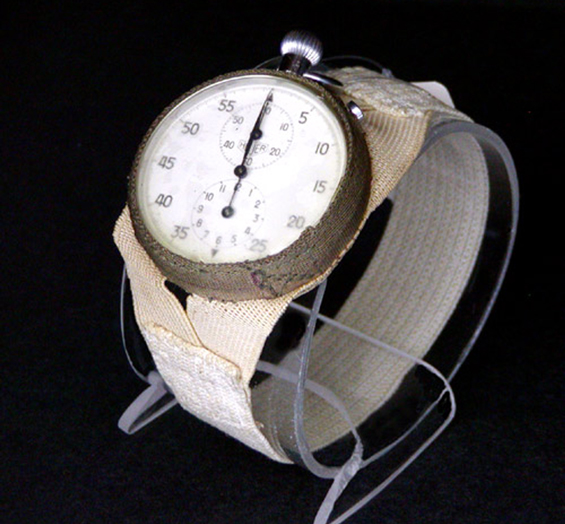 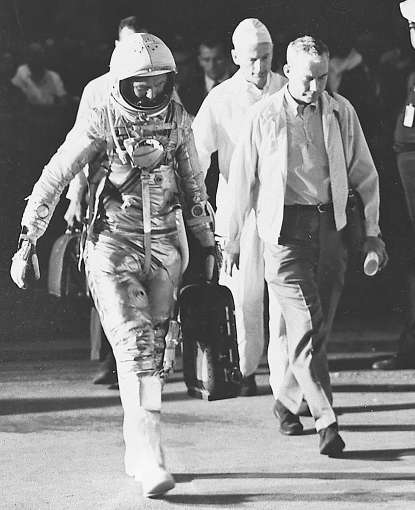 “Mars exploration is one of the greatest missions in man’s conquest of space as we explore our solar system. The formation and evolution of Mars are comparable to those of the Earth, which will help us understand the history of our planet and its future. It is an honor and a privilege to support this dream, the next giant leap for mankind,” said Jean-Claude Biver.

The 2020 Chinese Mars Mission is a planned project by China to place a Mars orbiter, lander and rover on Mars. The mission is planned to be launched in July or August 2020 with a Long March 5 heavy lift rocket. China’s Mars programme started in 2009 in a partnership with Russia. However, the Russian spacecraft Fobos-Grunt carrying a Chinese orbiter Yinghuo-1 crashed on November 9, 2011, after lift-off. After that, China started its own Mars project. This Mars mission would be a demonstration of technology needed for a Mars sample return mission proposed for the 2030s. 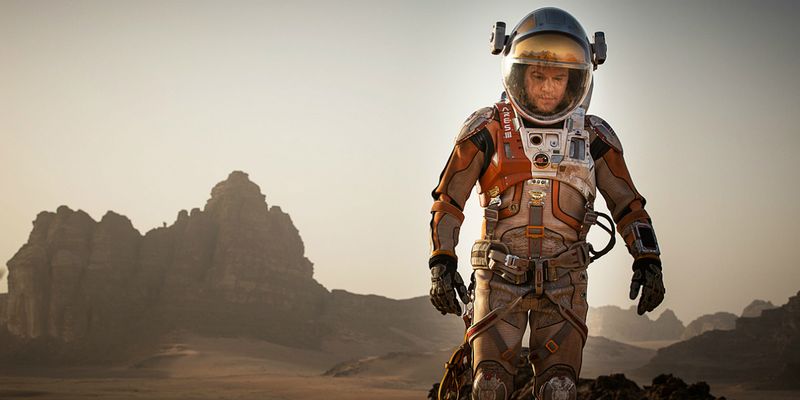 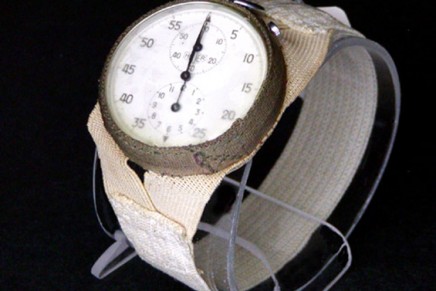 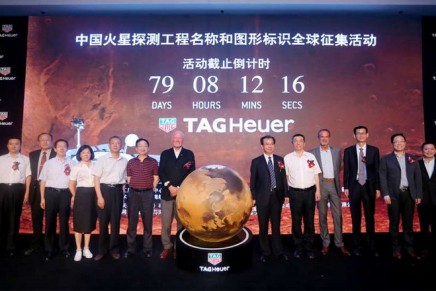 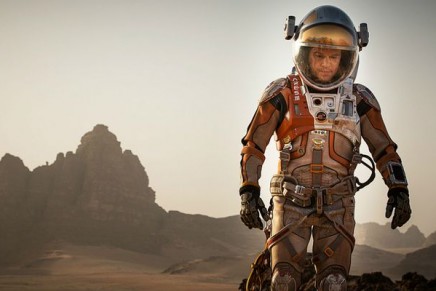