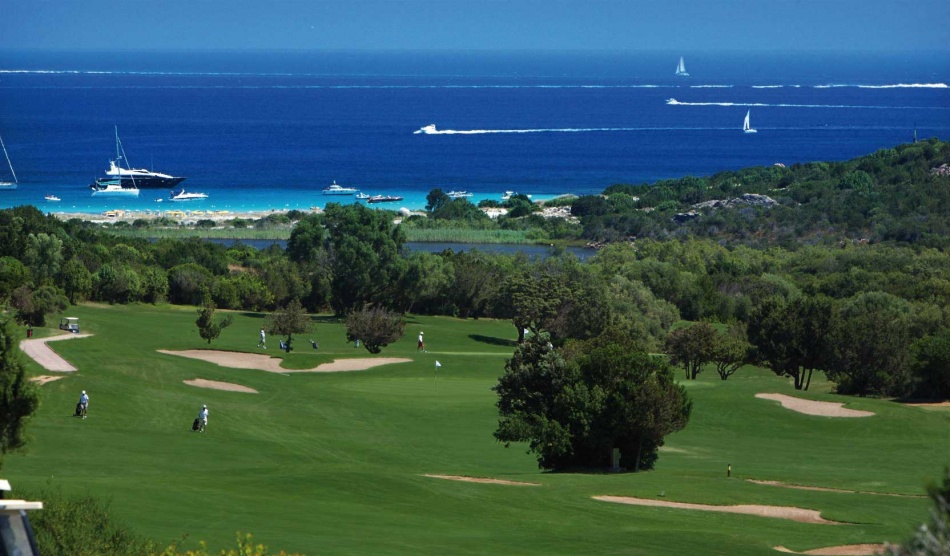 The portfolio of luxury properties include a number of five-star hotels and a golf club, currently held by US property magnate Tom Barrack, whose Colony Capital fund acquired Smeralda for a reported €290m (US$380m) in 2003.

According to Italian media, Qatar Holding will purchase Smeralda Holding, whose assets on the island include four five-star hotels, the world-class Pevero Golf Club and a marina with 700 yacht berths.