Car companies continue to develop technological advancements not only for the in-car experience, but beyond, allowing for new and existing fans to experience the innovation of the biggest automotive players. 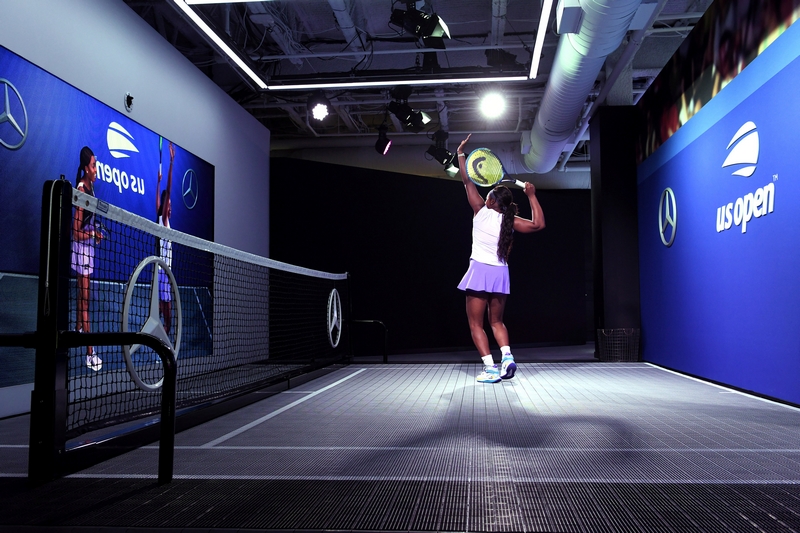 Mercedes-Benz USA announced an all-new Augmented Reality (AR) experience featuring 2017 U.S. Open champion and Mercedes-Benz Ambassador Sloane Stephens. The interactive project debuted at this year’s U.S. Open. Through September 8, at the USTA Billie Jean King National Tennis Center in Queens, NY, spectators can try their hand at a virtual lesson from the tennis pro as she competes in real life on the tennis court. Following the U.S. Open, on September 15, Mercedes-Benz’ AR activation will travel to Mercedes-Benz Stadium in Atlanta, available during the first Atlanta Falcons home game of the season featuring Falcons quarterback and Mercedes-Benz Ambassador, Matt Ryan.

Mercedes-Benz developed a new kind of AR technology experience by capturing the style and play of beloved athlete Sloane Stephens and translating the footage into AR features, with no mobile device target or facial recognition software needed. To capture Sloane’s superior performance in high quality, Mercedes-Benz recorded the 2017 U.S. Open Champion in front of a green screen as an alpha-channel enabled video, which creates an illusion mimicking her real-life behaviors and motions. 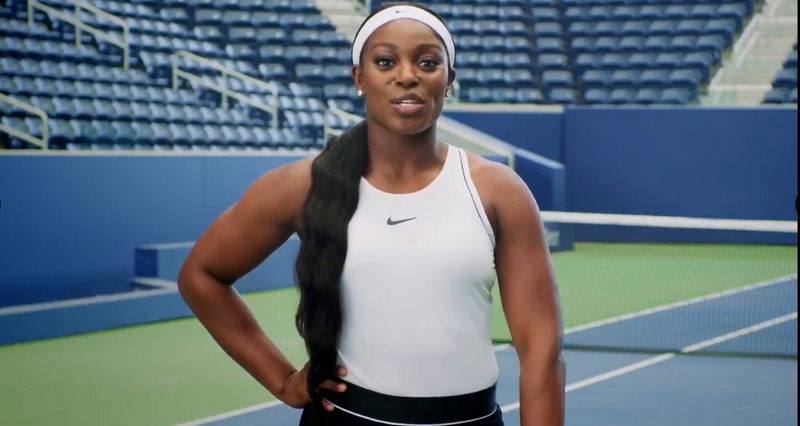 To activate the game, guests approach the tennis court backdrop and verbally ask, “Hey Mercedes, teach me to play like Sloane,” and she will appear in the game. Guests will be fully immersed in court side play with an untethered racquet in hand to experience a highly personalized and sometimes comical, one-on-one tennis lesson, learning form and precision from the tennis superstar.

The second phase of the AR rollout will be one of the most unique and technologically advanced experiences at Mercedes-Benz Stadium. Combining AR video capture, voice controls, DMX integration and 4D environmental awareness, the activation is at the guests’ control, allowing each feature to independently operate yet come together for a cohesive experience that mirrors real life play. 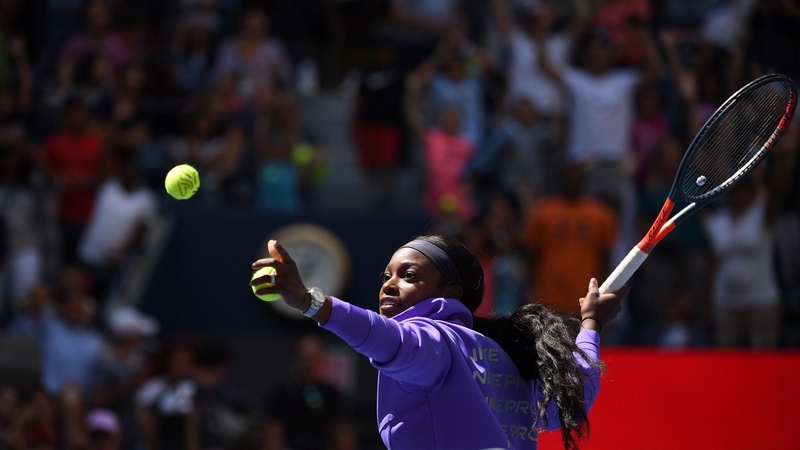 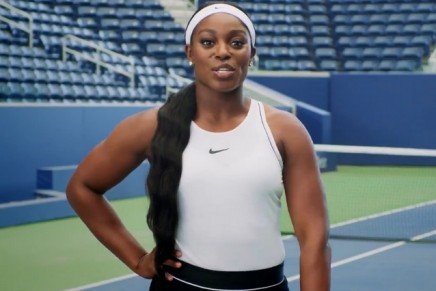 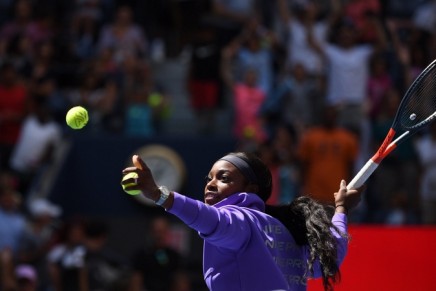 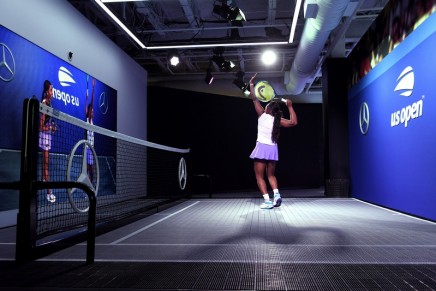