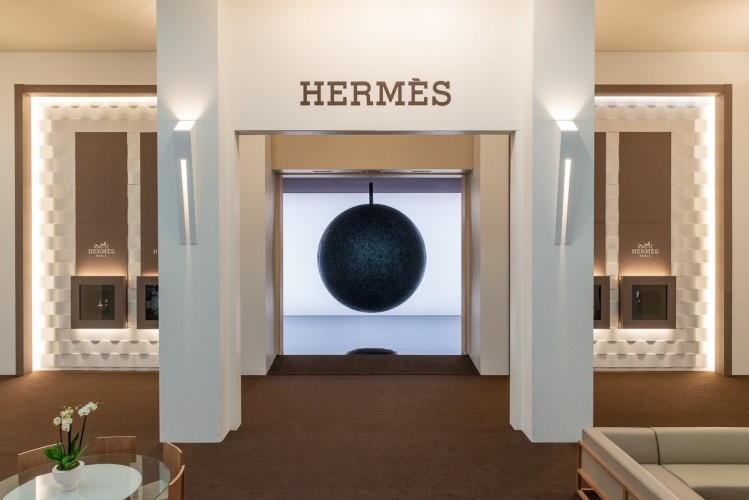 Lexus Design Award enters its eighth year and continues to nurture emerging talents. The program gives up-and-coming designers the opportunity to develop their concepts with internationally renowned design leaders. Works by Lexus Design Award-Winning Studio Tangent will be on public display on the Paddington Central Design Route from 14 to 22 September as part of the 2019 London Design Festival. 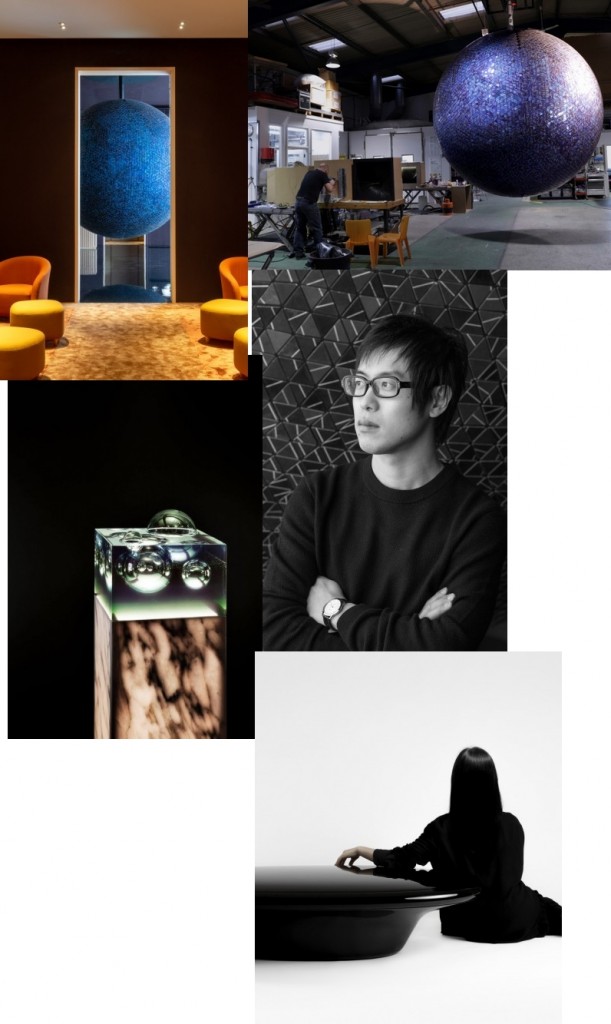 Lexus announced the first major solo exhibition by the London-based design engineering studio Tangent. Works by Tangent will be on public display on the Paddington Central design Route from 14 to 22 September as part of the 2019 London Design Festival.

The show is a landmark occasion for Tangent, the winner of the inaugural Lexus Design Award Grand Prix in 2013. An interpretation of Inaho, the interactive lighting concept that earned the team of Hideki Yoshimoto and Yoshinaka Ono the prestigious international prize, will be among the works on view.

Inspired by the subtle motion of golden ears of rice in the wind, Inaho casts luminous dots of light through perforated tubes. Motion sensors embedded in the base of the unit cause the light stems to sway as a person passes by. Inaho is also commercially available as part of the Crafted for Lexus line of exclusive products and forms part of the innovative interior design of THE LOFT, an award-winning lounge concept presented by Lexus and Brussels Airlines at Brussels Airport.

“Winning the Lexus design Award in 2013 was the catalyst for the start of my career as a designer, and since then, Tangent and Lexus have developed a close working relationship. This exhibition will be another great example of our collaboration and I hope it will be enjoyed by many people,” said Hideki Yoshimoto, founder and director of Tangent.

Other works in Tangent’s festival show include Here (2019), a sculpture of planet Earth measuring 3.5 metres in diameter and covered in more than 20,000 triangular tiles made from recycled solar cells. The cells create a complex distribution of blue shades – an appropriate metaphor for the “blue planet”. The work was originally commissioned from Tangent by the luxury brand Hermès for its booth at the Salon International de la Haute Horlogerie, one of the most prestigious trade fairs for the international watch-making industry.

Signalling Lexus’s passion for design and continuing support for Tangent’s creative excellence, the exhibits will also include the Lexus LC 500h self-charging hybrid electric coupe. This flagship model has its own distinguished design history, having won prestigious EyesOn design Awards at the North American International Auto Show, when presented both in original concept form and as a production-ready model. 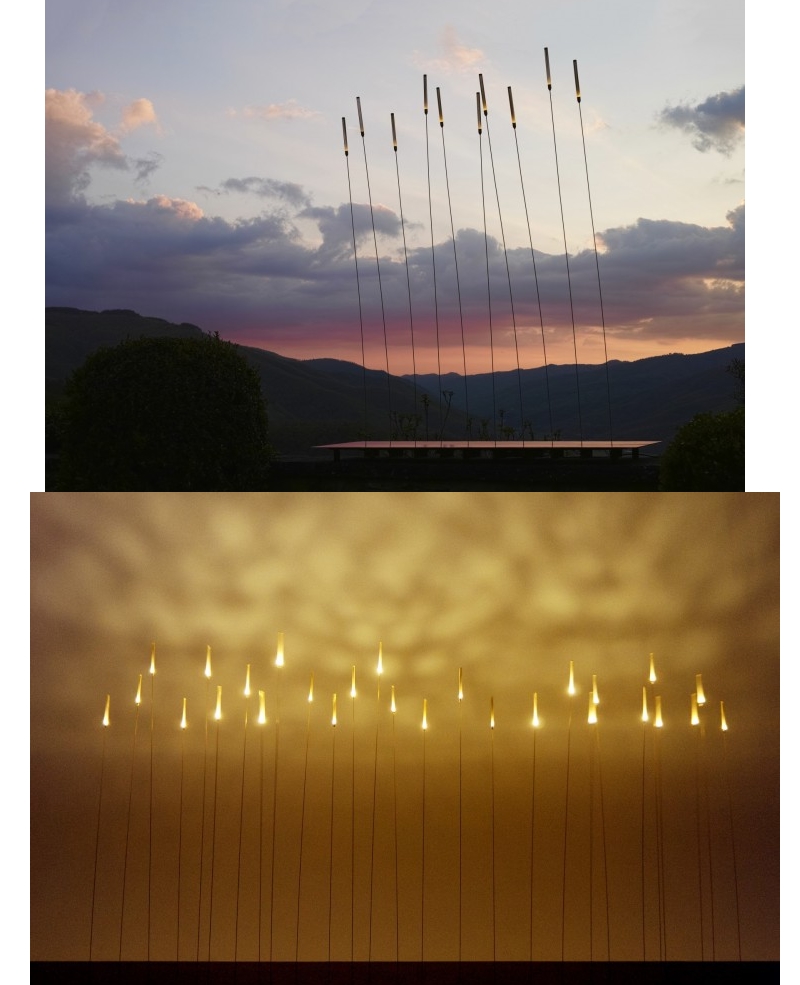 Entries are now being accepted for the Lexus Design Award 2020.

Entrants from around the world are invited to submit design concept ideas that capture the three key principles of the Lexus brand – Anticipate, Innovate and Captivate – and how they help meet the needs of both individuals and society.

The closing date for entries is 14 October; In early 2020, six finalists will be announced who will enter a mentorship programme in New York City, working with esteemed designers to develop their concepts into prototypes. Each finalist will have up to three million yen (more than £22,000) to develop their prototypes. Their work will be included in the Lexus design installation at Milan design Week in 2020, where the Grand Prix winner will be announced. More details about the award can be found at LexusDesignAward.Com. 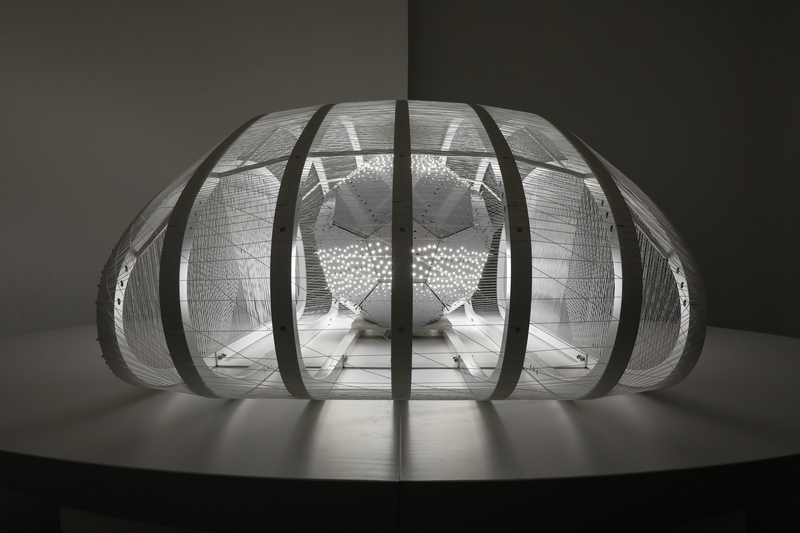 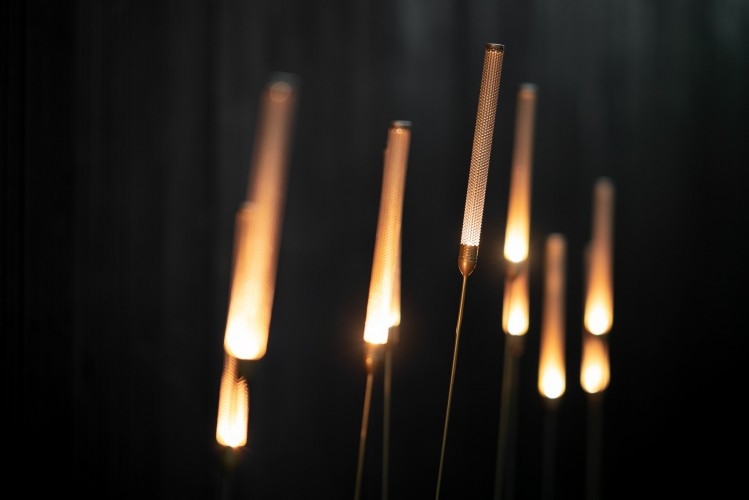 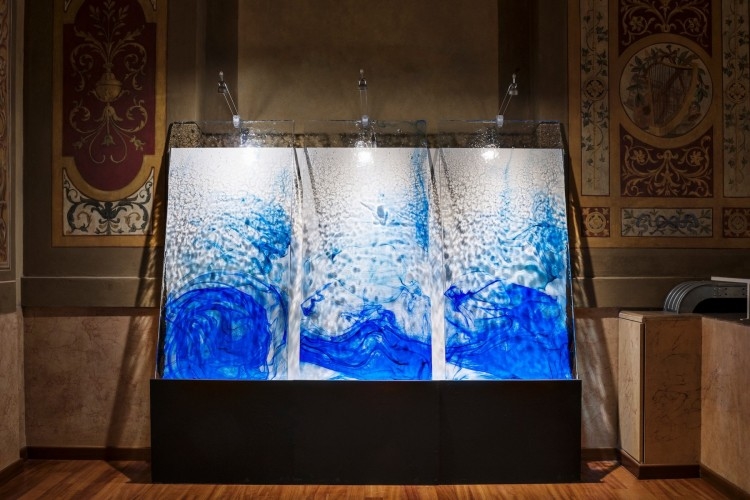 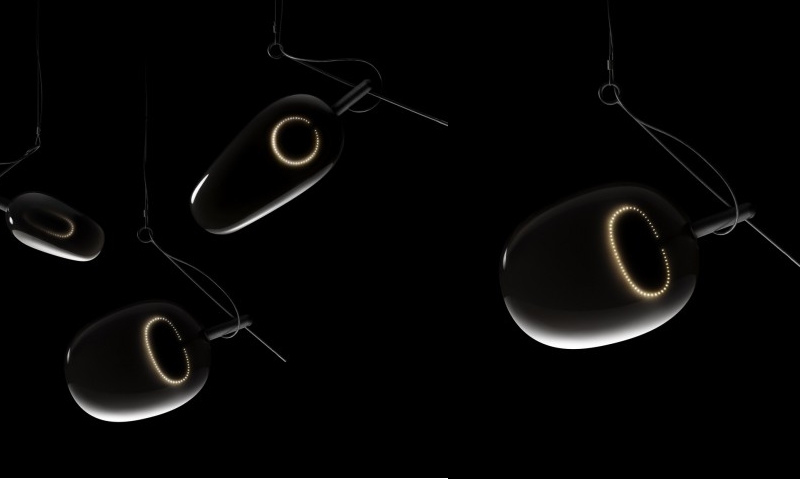 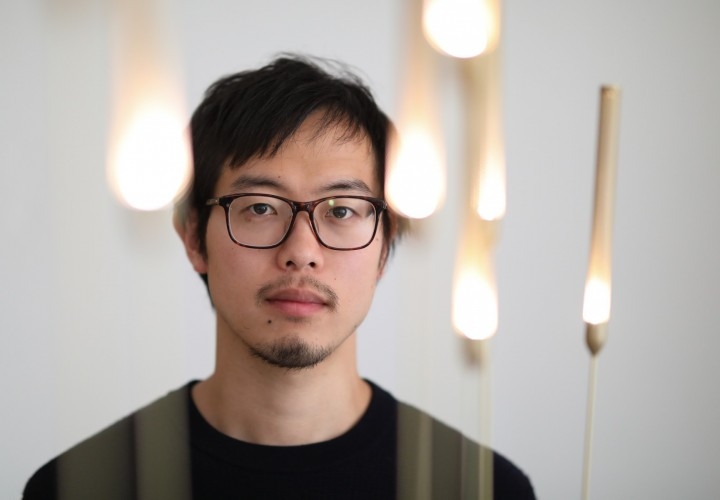 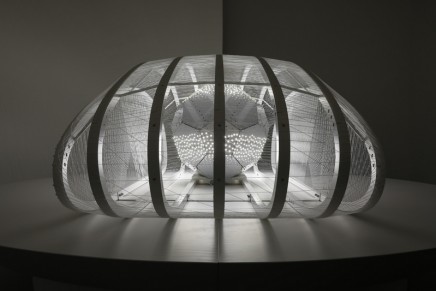 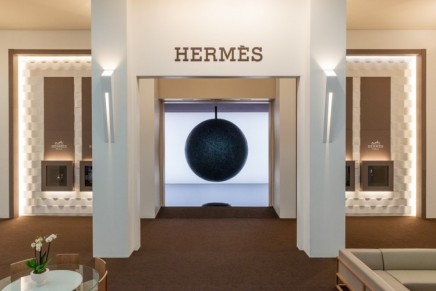 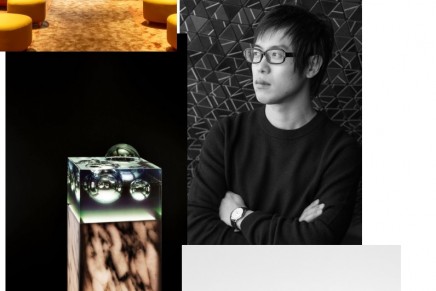 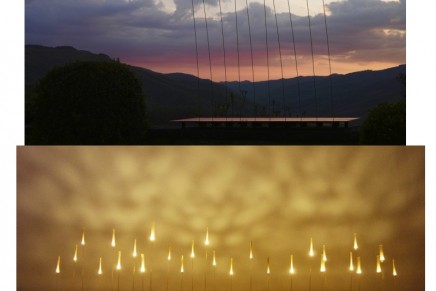 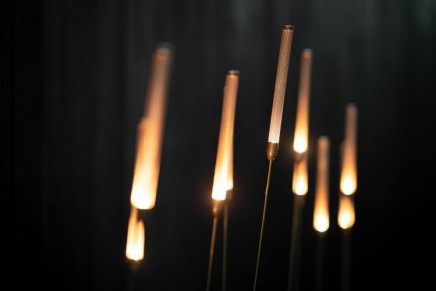 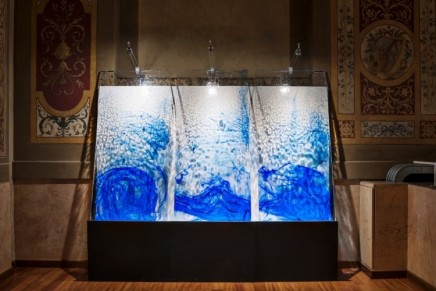 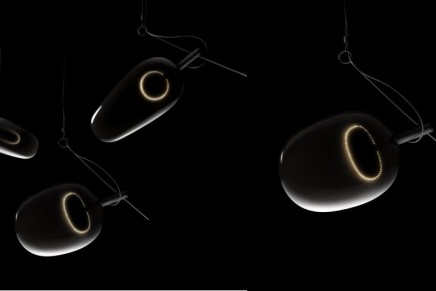 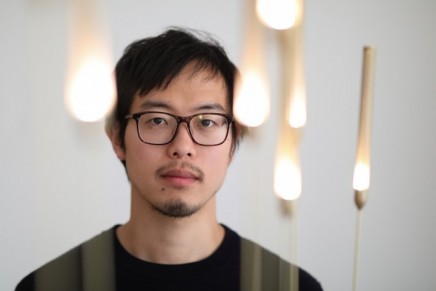