Celebrate the Chinese New Year in style with Year of the Goat iPhone 6. 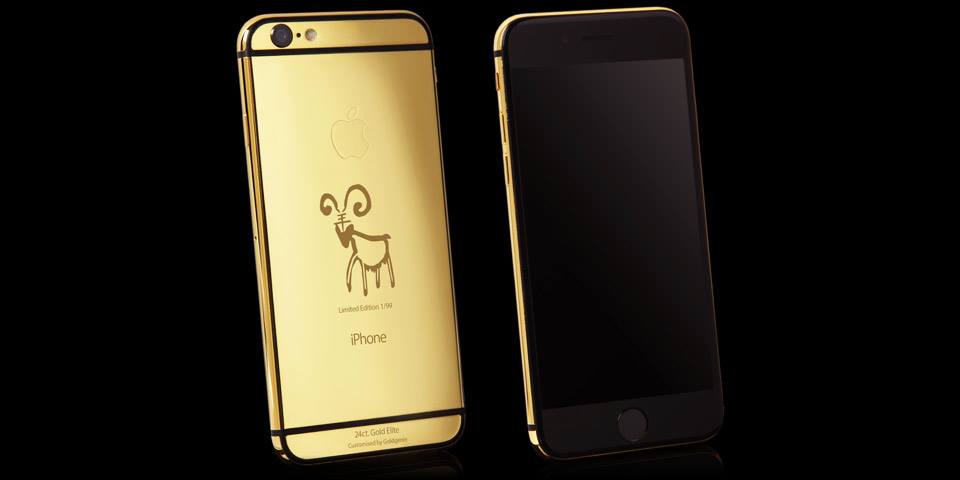 To celebrate the New Year of The Goat, British gold-plating company Goldgenie launched a special limited edition “Year of the Goat” 24K Gold iPhone 6 Elite. The new luxury device features a hand-painted Chinese goat symbol to be laser engraved onto the surface of the phone. 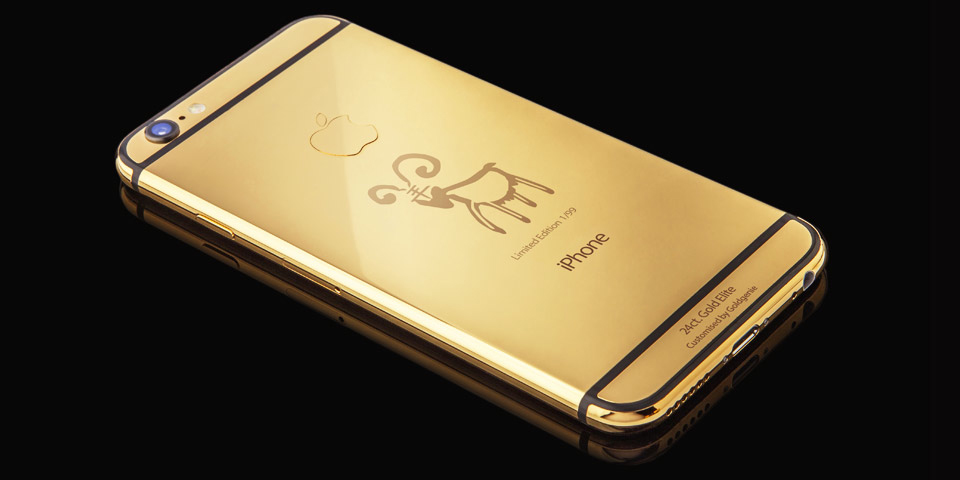 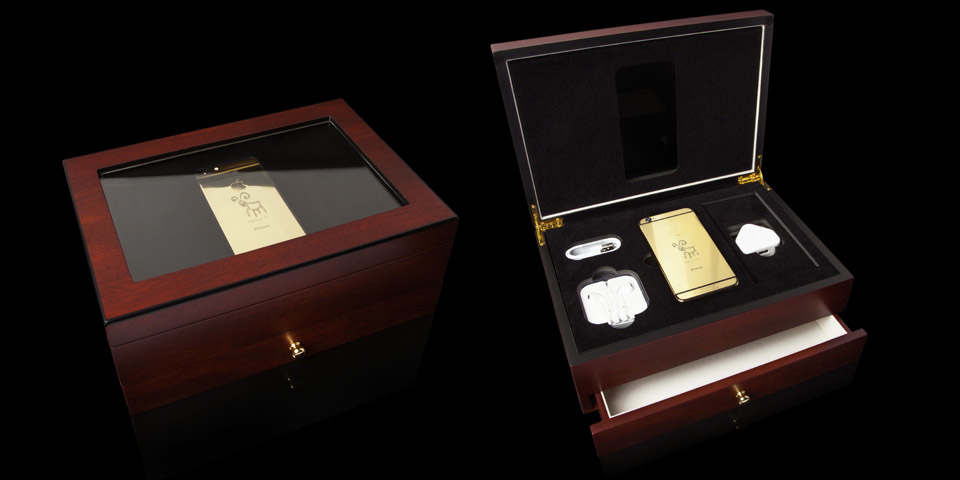 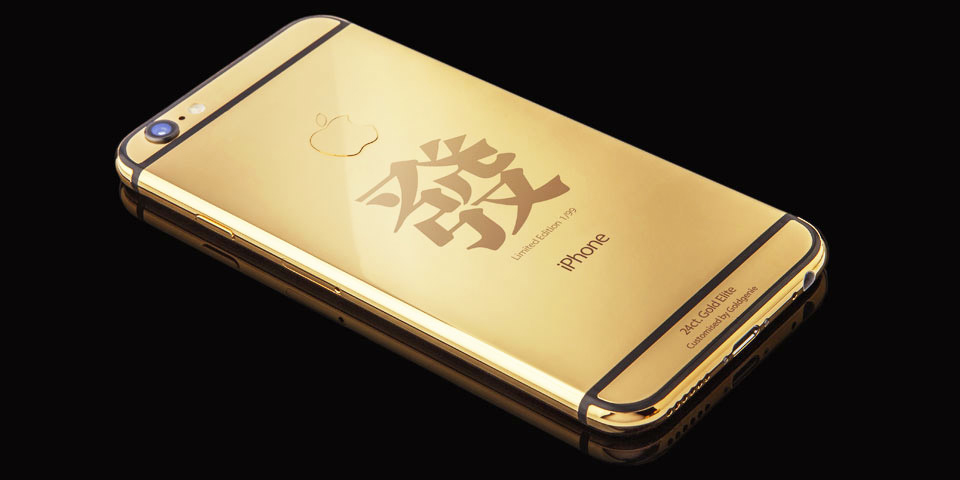 The “Year of the Goat” Limited edition model is an addition to Goldgenie’s previously released Limited Edition Chinese “Lucky 8” iPhone 6 Elite, which is laser engraved with the Chinese symbol for eight. The number 8 has a longstanding association with wealth and balance in Chinese culture and this version of the 24K Gold iPhone 6 Elite has seen high demand since its release in October 2014. Both models are sure to capture your world in Gold and positive energy for the year ahead.