The 2013 edition of Germany’s Michelin guide has added one new listing to the category of three-star restaurants. 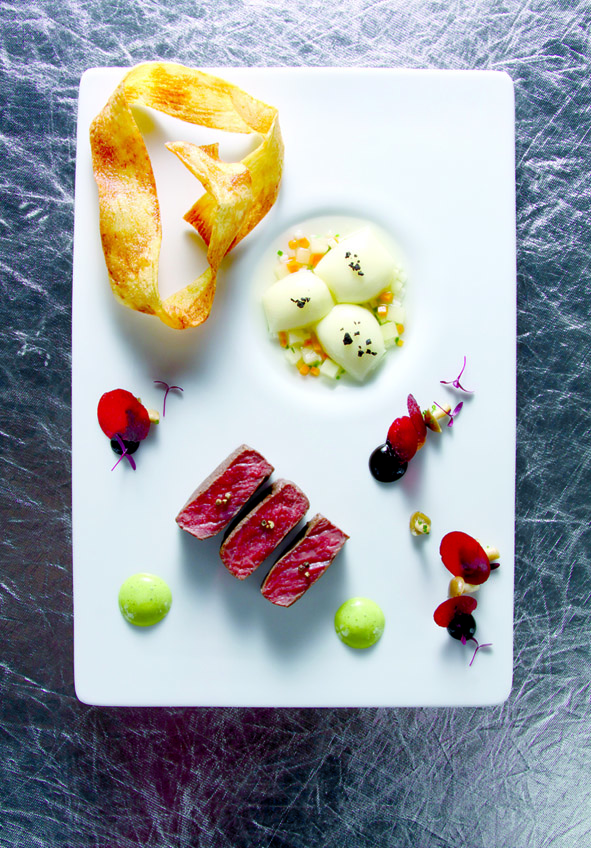 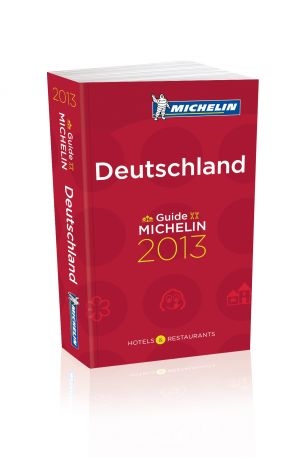 The assessment in the current Gault Millau makes gourmets’ mouths water, in particular, the demanding gastronomy critics praised the “perfectly balanced,highly-tasteful dishes, which address all of the senses” and the “high art” of compositions such as “Brittany red mullet cooked in coconut milk on delicious coriander emulsion” or “quartet of salt meadow lamb with essence of hay, offering great depth of taste”. The “freshness and friendliness” of the service team and the wonderful view of the Baltic were also particularly emphasised – plus the special flair which “wonderfully matches Kevin Fehling’s creative, light cuisine”.