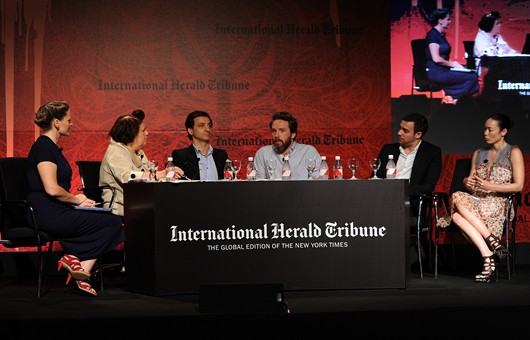 Manolo Blahnik and Donatella Versace are just two of the latest stellar names to be added to the line-up for the International Herald Tribune (IHT) Luxury Conference in Rome on the 15thand 16th November, 2012, which will open with a keynote address from legendary designer Jean Paul Gaultier.

Key topics to be discussed include the enduring influence of the Mediterranean countries on the luxury and fashion world, and what potential there is for Africa as both a producer and ultimately consumer of luxury goods.

Now in its 12th year the IHT luxury conference is the world’s most prestigious annual forum for the global fashion business, bringing together 500+ of the most senior business and creative leaders from the top echelons of the industry to gain insights, share ideas and expand their international networks. The 2011 conference took place in Sao Paulo, Brazil and analyzed the luxury industry in BRIC countries with contributions from major names such as Sarah Burton, Mario Testino and Diane von Furstenberg. 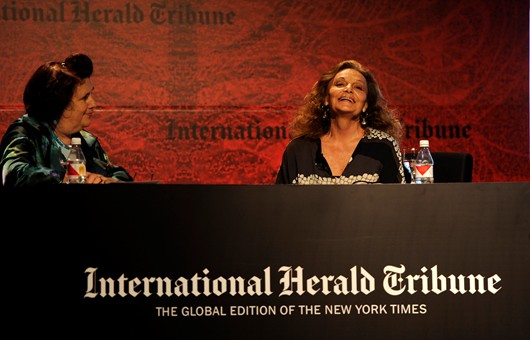 “Diversity is the essence of the IHT series of luxury conferences. This year that word has a special meaning, for speakers will look at the increasing input on the catwalk and in craftsmanship of countries from Morocco to South Africa. Italy, with its creative and manufacturing force will be key to a seminar with true global reach. It will look at the influence of China in Africa and at the power of a growing middle class along the Mediterranean basin – and beyond,” said Suzy Menkes.