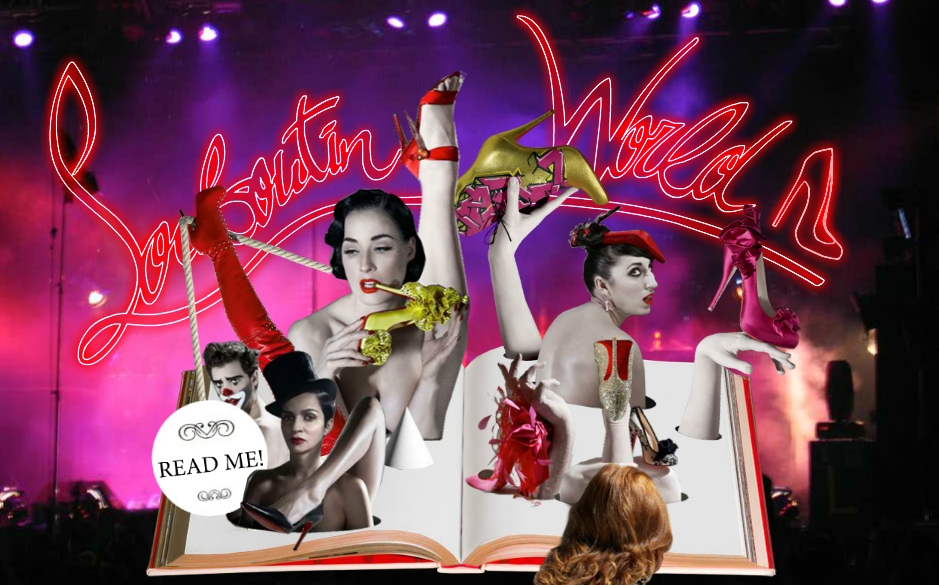 The new online platform will deal not only with the sites offering fake Christian Louboutin products, but the sources thereof, the distribution systems, the auction sites and other avenues of trade in the fake products.

To identify the sellers of fake Louboutin shoes, the website is working closely with police forces but also Google, Bing, Yahoo, MSN and others. The program has taken down hundreds of sites, adverts, both sponsored and unsponsored links that take you to sellers of fake goods.

“Keep in mind that when something is too good to be true, that’s usually what it is worth. Websites selling low low priced Louboutin looking shoes (so called “cheap Louboutin”) are probably not selling the real thing. We make no shoes in Asia. There is no factory in China that can sell legitimate shoes to anyone as we do not use any factories in China.,” warns Louboutin on its site.